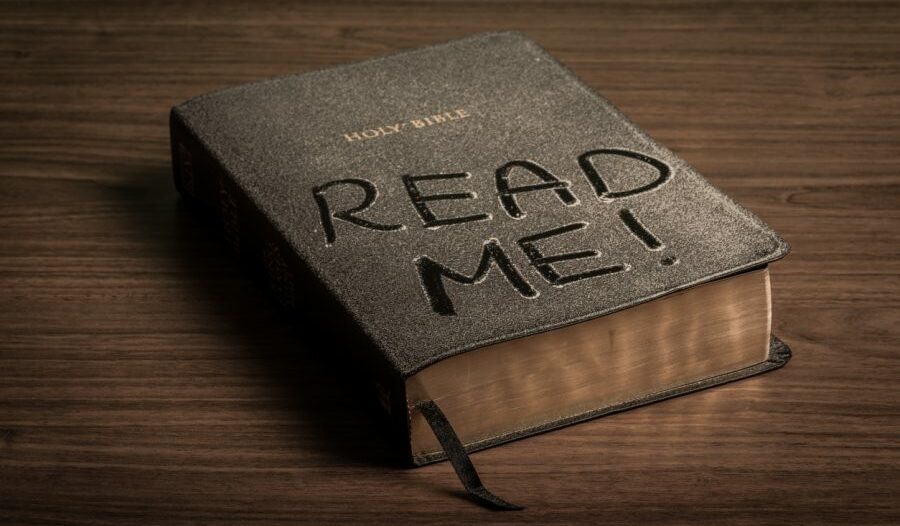 Lord lay some soul upon my heart and love that soul through me,
And may I ever do my part to win that soul for Thee.
— gospel song by McKinney/Tucker

If I say I believe something, you’ll expect me to express that belief and to act on it. There should, after all, be some evidence to back the claim.

If there isn’t, then you’ll probably draw one of two conclusions: I don’t really believe what I say I believe, or I don’t think my belief is very important.

Which brings to mind what can be a disconnect between belief and expression among Evangelicals.

The word itself needs to be revisited, because these days it’s applied too easily, and is often misunderstood. In response, the National Association of Evangelicals and LifeWay Research developed a four-point definition in the Fall of 2015, which I’m pretty comfortable with. According to this definition, an Evangelical would state:

That works. The Bible cited in Point 1 makes Points 3 and 4 clear, so if I believe Point 1, then Point 2 is my logical response.

Cue the tension music. When’s the last time I prayerfully, intentionally sought out a non-Christian friend, neighbor, or loved one, to share the gospel with?

In Love, On Fire

Jesus words to the Church at Ephesus stand out to me: “Remember therefore from whence thou art fallen, and repent.” (Revelation 2:5)

They stand out because when I was a young Christian, personal evangelism was more the norm than the exception. Certain things were business as usual, among them daily Bible reading, frequent fellowship, a robust prayer life, expectation of the Lord’s coming, and, of course, witnessing. (That’s a quaint little Boomer term for “evangelizing” in case you’re wondering.)

In those days, certain things were clear. People were saved or unsaved, doctrine was sound or false, a believer was spiritual or carnal. Granted, it’s wrong to see our own “good old days” as the standard other generations should be guided by. But those four Evangelical defining points aren’t meant to be generational. They’re eternal.

Any serious believer should have clarity about the human condition, which is dead or alive, depending on that human’s relation to Christ. If that matters to me (God help me if it doesn’t!) than no matter what else I’m doing with my life, I’ll find time for communicating the only way to salvation to the people I know who are in need of it.

Now I’m just talking to myself, so if this isn’t applicable to you, ignore me. But I am seeing more clearly than ever how settled I am within the Evangelical community, and how many of my efforts these past 30 plus years have been towards upbuilding, and even protecting the interests of, my own community.

Nothing wrong with that. The apostles and pastors and teachers Paul described in Ephesians 4 were appointed by God for the upbuilding of the Body of Christ. (Ephesians 4:11-13) So putting effort into the welfare of the Church is nothing to apologize for.

But it’s not enough. Evangelists are listed in Ephesians 4 as well, and while most of us aren’t called to be a Greg Laurie or a Franklin Graham, it’s noteworthy that members of the early church, not just its leaders, preached the word wherever they found themselves. (Acts 8:4)

I find myself largely speaking to believers, and it’s an honor I love. But I’m challenged to remember the life or death status of all people, and in response, maybe you and I both could add three new behaviors to our routine.

Among non-believers, you can freely share what you did over the weekend or what you spend your free time doing. If church life figures largely into that, there’s a nice opening for you to casually mention the sermon topic you heard Sunday, or the person you prayed with, or the project you’re supporting, or whatever. There’s nothing intrusive or overbearing about that; it’s just a way of sharing who you are and what you do.

People are, I believe, starving to be heard. Really, that’s one of the greatest and most often unmet emotional needs folks have. If by asking questions and listening carefully, you’re able to convey to someone your genuine interest in them and their life, that alone can open some awfully wide doors.

I’ve come to think, in fact, that our ears are two of our best evangelistic tools. Let’s try showing the people in our lives that we want to know them, first by showing interest in them, then by listening actively and carefully when they respond. In this relentlessly stressful season of waiting to see who the next U.S. President will be, people are anxious. A listening ear can be one heck of a balm.

I find when I do witness (not nearly enough which is my whole point here) that I don’t get far repeating doctrinal points. But when I talk about the Man Jesus Christ, who lived here and felt and wept and rejoiced and was, in other words, quite human, I get somewhere.

Plenty of people like to talk about Jesus when they don’t feel there’s a sales pitch coming on, and I know that my own tendency to want to “close the deal” by getting them saved right now might get in the way. So it helps when I communicate not as someone who’s trying to manipulate a decision, but as a genuine witness who is testifying about Someone he knows and whose life he’s studied.

Then comes the time of prayer and waiting, hoping whatever seeds were planted will come to fruition, and trusting God to do the convicting, enlightening, and faith imparting that we of course cannot do.

This, to me, is simple but urgent. I don’t want to be an un-evangelical Evangelical, nor to lose my edge. Certain truths, if they’re important and clear, need to guide my actions.

Just like they used to. So in this case, regressing to old behaviors might not be a bad idea.