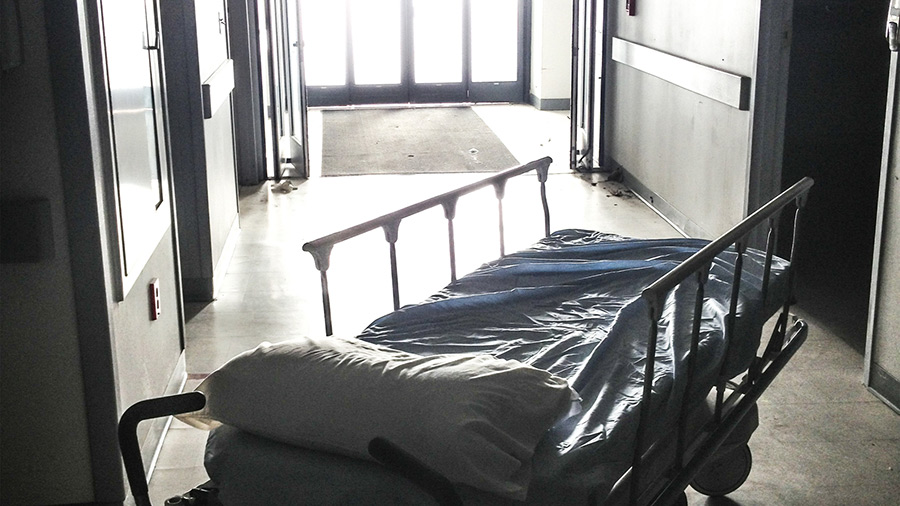 On World Suicide Prevention Day, Sept. 10, we recognize suicide as the tragedy it is. Yet at this very moment, activists are agitating to expand — not to prevent — physician-assisted suicide.

This practice promotes the idea that some lives are more valuable than others, an idea that rips apart the social fabric of our nation.

No one should receive suicide assistance over suicide prevention.

Stories like Jeanette Hall’s remind us that the appropriate response to human suffering must always be loving care and solidarity, not destruction.

After losing her brother to suicide and receiving a cancer diagnosis in 2000, Hall approached her doctor, Dr. Kenneth Stevens, about a prescription for lethal barbiturates.

Instead of counseling her to die, Stevens reminded Hall of everything she had to live for, including her son’s upcoming graduation and — someday — his wedding.

“That’s what kept me back,” she said. “That one sentence.”

So, she decided to pursue chemotherapy instead. She was ultimately cured of cancer, and celebrated her 70th birthday in 2015.

“I was just going to say, ‘Give me the barbiturates; call it good,’ not even thinking that I would do [to] my own son the same thing that my brother did to me,” Hall said. “Suicide is awful. And here, knowing that, I was still going to do it.”

“That would have been just heartbreaking for me,” said Hall’s son, Scott Walden.

Hall’s story reminds us that we all play a role in counseling and protecting the sick, the weak, and the elderly, whatever their background or circumstances.

The Culture of Death

Physician-assisted suicide is antithetical to a culture of life for a whole host of reasons.

Patients of a certain age or with a certain qualifying condition are told to end their lives with professional help, whereas others receive support in order to keep living. These circumstances are completely arbitrary and subject to change on a whim.

Ultimately, physician-assisted suicide guidelines communicate that some lives are simply more valuable than others. A mentality that privileges some lives over others infects culture on multiple levels.

Ending one’s life does not solve loneliness, depression, or anxiety. It neglects the problem at the ultimate cost — that of the person.

Physician-assisted suicide also attacks the relationships that form the fabric of society.

When physician-assisted suicide is on the table, so too are less-than-pure motives to choose — or pressure someone to choose — death over life.

Family members may be increasingly tempted to think that suicide is what sick or elderly relatives “would have wanted” when facing down the emotional and financial toll of caring for others.

Patients might think themselves “better off dead” when accounting for the toll that additional medical care might take on their families.

Doctors might violate the Hippocratic Oath and their promise to never harm their patients when suicide is treated as a mercy.

Patients might withhold information from their doctors for fear they will be counseled to take their own lives.

Then there’s the uncomfortable fact that it is cheaper for health care systems and insurers to “do away with” patients who require additional, more expensive care.

So-called legal “safeguards” are gravely insufficient to protect against these negative social trends. Waiting periods, written requests, sign-offs from physicians — none of these requirements remove the pressure on patients to kill themselves or protect against other forms of abuse.

Physician-assisted suicide creates a culture where the weakest among us are the least able to protect themselves from pressure to end their lives.

That is why disabilities groups such as Not Dead Yet are at the forefront of the push against physician-assisted suicide, reminding us that no human life is ever worthless.

But there is still time to change course. America can still choose life over death.

This World Suicide Prevention Day, we must recommit ourselves to a unilateral defense of human life.

Monica Burke is a research assistant in the DeVos Center for Religion and Civil Society at The Heritage Foundation.