The Transgender Bathroom Question is Likely Heading to the Supreme Court 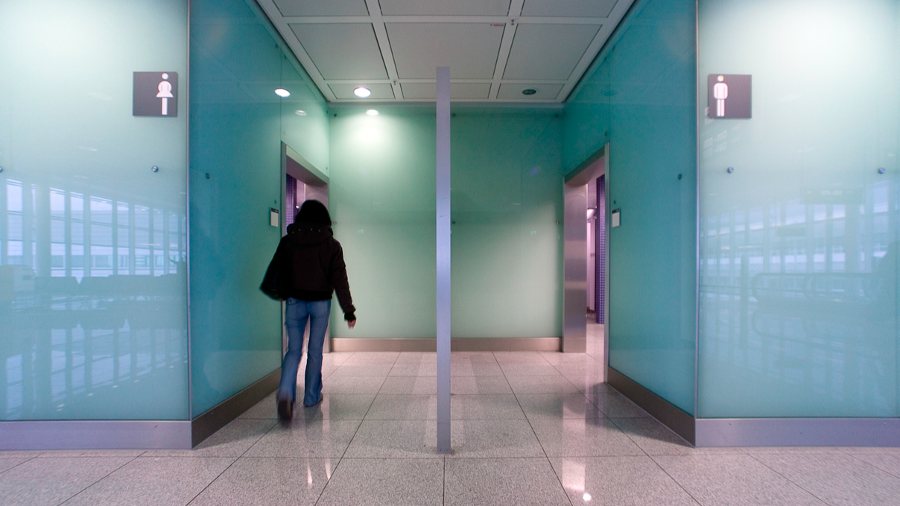 The Supreme Court will likely consider whether schools can require students who identify as transgender to use the restroom of their birth sex rather than their gender identity, according to The New York Times.

A Dec. 30 ruling out of the 11th Circuit in Georgia found that a girl who identified as a transgender boy was not entitled to use the boys’ restroom in school, contradicting a 2017 decision from the Seventh Circuit in Chicago which had drawn the opposite conclusion; this is referred to as a circuit split and can often lead to the Supreme Court stepping in to make a final decision on the matter. Justices avoided addressing the bathroom issue in the 2020 Bostock v. Clayton County, Georgia, decision, a case about discrimination against gay and transgender people, but the circuit split and the increased prevalence of children with transgender identities has pushed the bathroom debate to the forefront, according to the NYT.

The Bostock decision found that federal law protects transgender employees from discrimination under the same statute that bans unequal treatment in the workplace on the basis of sex. Dissenting justices said the decision usurped the constitutional authority of the legislature, and conservatives were concerned about the implications it could have for religious organizations and schools.

America has more transgender-identified youth than ever before, with nearly a fifth of the country’s total transgender population aged 13-17, and gender dysphoria diagnoses soared 70% from 2020 to 2021. The rising prevalence of transgenderism among youths has prompted renewed debate about which restrooms and changing facilities these students should use in schools and whether they should play on sports teams that don’t match their biological sex.

Five of the nine justices discussed transgender restroom use during oral arguments in Bostock, but the final decision did not address the issue directly, according to the NYT.

“Let’s not avoid the difficult issue,” Justice Sonia Sotomayor said during oral arguments, according to the NYT. “You have a transgender person who rightly is identifying as a woman and wants to use the women’s bathroom … the hard question is: How do we deal with that?”

“That is a question, Justice Sotomayor,” David D. Cole, a lawyer with the American Civil Liberties Union (ACLU), said. “It is not the question in this case.”

“Once we decide the case in your favor,” Sotomayor said, “then that question is inevitable.”

The Supreme Court did not respond to the Daily Caller News Foundation’s request for comment.