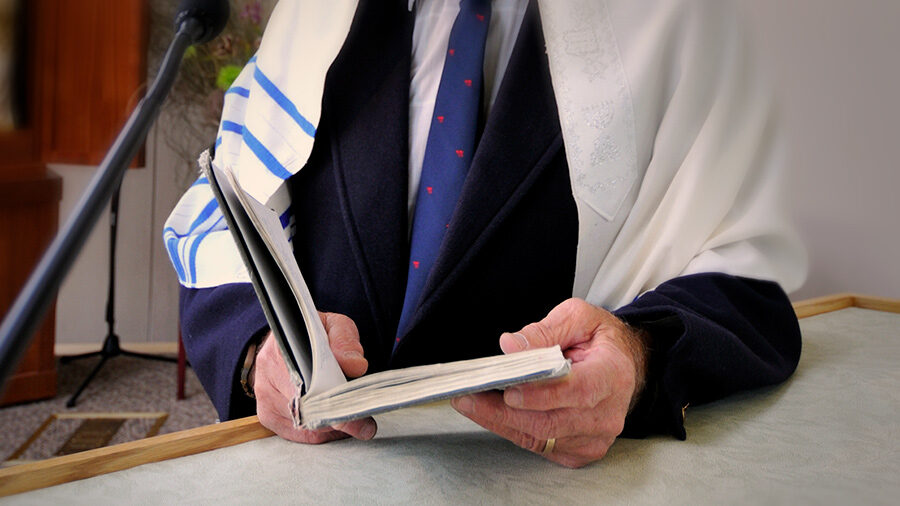 Question: What book is the opposite of the left?

Here are examples of basic laws and values in the Torah that are the opposite of what the left advocates.

Do Not Show Favoritism

No. 1: “Do not show favoritism to a poor person in passing judgment” (Exodus 23:3). “Do not pervert justice. Do not show partiality to the poor or favoritism to the great, but judge your neighbor fairly” (Leviticus 19:15).

The left advocates judging the poor differently. A poor man who commits almost any crime, including a violent crime, is not to be held to the same legal or moral standard as other people. As reported last week in the City Journal:

In October, the Seattle City Council floated legislation to provide an exemption from prosecution for misdemeanor crimes for any citizen who suffers from poverty, homelessness, addiction, or mental illness. Under the proposed ordinance, courts would have to dismiss all so-called ‘crimes of poverty’ — which, according to the city’s former public-safety advisor, would cover more than 90 percent of all misdemeanor cases citywide.

Since Karl Marx, the left has not divided the world between right and wrong, as the Torah, Judaism and Christianity do, but between rich and poor.

Parental authority (as much as divine authority) is probably the greatest single obstacle to the left attaining control over a society. Therefore, the left, like all totalitarian movements and like all cults, has always sought to undermine parental authority. That is precisely what has been taking place in America over the past few generations. In every case, the diminution of parents’ authority over their children is portrayed as reasonable and even morally necessary, but the end is clear: Allow left-wing laws and institutions to direct your children.

Parents who allow their young children to take walks by themselves are increasingly reported to child protective services. The authorities — not you, the parents — will determine at what age your children can take walks unaccompanied by an adult.

Even school breakfasts undermine parents’ authority. One of the most fundamental things parents do for their children is feed them. But increasingly, progressive cities provide not only lunch but also breakfast for your child. The message is clear: We, not your parent(s), will take care of your needs.

Created in the Image of God

The creation of one human being, Adam, whose race is unknown, made it impossible to argue that race matters. This is another major conflict between the left and the Torah, given how important race is to the left. Adam, and therefore every human being, is created in the image of God — and, of course, God has no color.

Distinctions lie at the very heart of creation. The left’s war on the Judeo-Christian religions is rooted in its war against distinctions.

Male-Female: The left seeks to destroy this fundamental human distinction. The issue is not trans rights. If a person of majority age seeks to change his or her sex, the Torah is silent on that issue. The issue is the blurring of the male-female distinction — forcing people to lie about reality and say, “Men give birth” and, “Men menstruate” or having men who identify as men, look like men and have a man’s name publicly wear women’s clothing, as Harry Styles did on the cover of Vogue.

Man-God: Karl Marx wrote, “Man is God.” The left has always sought to displace God with man. The desire to be a god — meaning the one who, rather than God, determines good and evil — has tempted human beings since Adam and Eve in the Garden of Eden.

Good-Evil: On the left, good and evil are subjective. In the Torah, they have an objective reality. Moreover, the left’s moral compass does not divide human beings and their actions between good and evil but between rich and poor, white and nonwhite, strong and weak.

God-Nature: The opening verse of the Torah ushered in one of the most radical innovations in history: God created nature; God is not part of nature. On the left, however, nature is God.

Human-Animal: On the left, human beings are just another animal. In the Torah, only man is created in God’s image.

The left knows the Bible and the Judeo-Christian values that emanate from it are its enemy. The rest of us should, too.