The Surprising Reason Religious Couples are Less Likely to Get Divorced 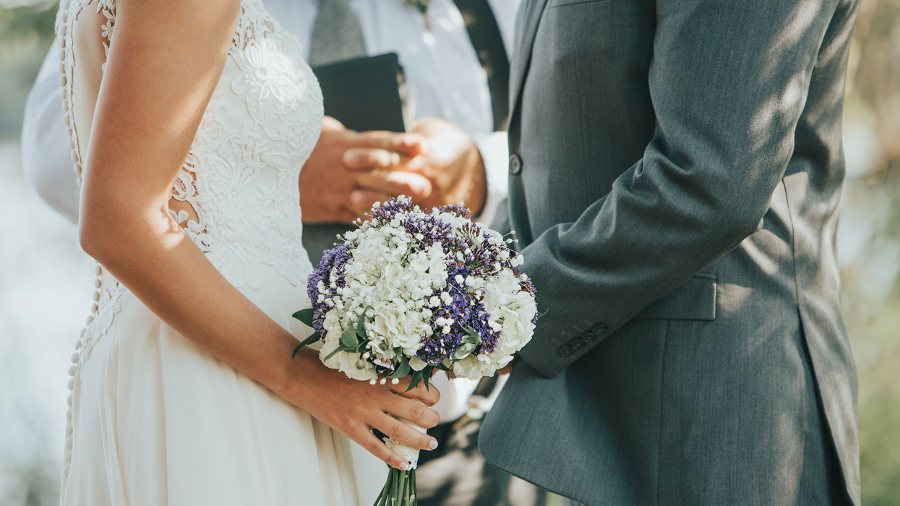 Religious couples are less likely to get divorced despite marrying younger — a factor generally associated with higher divorce rates — because they are less likely to live together before marriage, according to the Institute for Family Studies (IFS).

Religiosity itself played a minor role in reducing divorce rates when the data was broken down between religious versus nonreligious couples but, according to IFS, the primary reason religious couples are less likely to divorce is that they are more likely to get married before they move in together.

Divorce Is Down During COVID: A Surprise, or What We Should Have Expected?