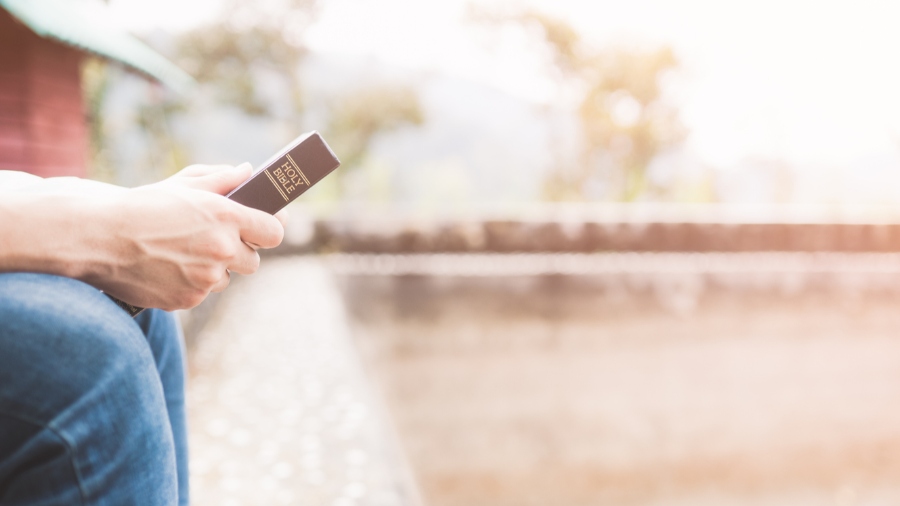 In his book The End of Apologetics: Christian Witness in a Postmodern Context, Myron Bradley Penner says this: “Apologetics itself [the study and teaching of reasons for faith]  might be the single biggest threat to genuine Christian faith that we face today.” According to Penner, apologetics — not pornography, not relativism, not secularism — is the biggest threat to faith in this century.

But, is apologetics the single biggest threat to faith today?

A Divisive Threat or a Healing Balm?

Speaking about the problem of anti-intellectualism in the Church, philosopher William Lane Craig says:

Our churches are filled with Christians who are idling in intellectual neutral. As Christians, their minds are going to waste. One result of this is an immature, superficial faith. People who simply ride the roller coaster of emotional experience are cheating themselves out of a deeper and richer Christian faith by neglecting the intellectual side of that faith.

Writing in Christianity Today back in 1980, professor Charles Malik wrote, “I must be frank with you: the greatest danger confronting American evangelical Christianity is the danger of anti-intellectualism. The mind in its greatest and deepest reaches is not cared for enough.”

Caring for the life of the mind is the job of apologetics. It’s the uncared-for Christian mind that leads to the undoing of Christian faith.

In their summary a three-year study launched by the Fuller Youth Institute, researchers Kara Powell and Steven Argue state:

According to our study, which looked at 500 youth group graduates, over 70 percent of churchgoing high schoolers report having serious doubts about faith. Sadly, less than half of those young people shared their doubts and struggles with an adult or friend. Yet these students’ opportunities to express and explore their doubts were actually correlated with greater faith maturity. In other words, it’s not doubt that’s toxic to faith; it’s silence.

Do you see what this study is saying? Doubts are not the problem. In fact, doubts, carefully explored, can strengthen faith. It’s suppressing doubts that’s the problem.

Anti-intellectualism can only respond to doubt with silence or shame. It can’t give real answers. It can’t provide a safe place for questions. Instead, it would have us ignore our doubts. It would demands that we “just have more faith.” Or it would shame us into thinking we are “bad Christians” for having doubts in the first place.

Most churchgoing high schoolers — over 70 percent — struggle with serious intellectual doubts. Anti-intellectualism only makes the problem worse. It gives the impression — through silence or shame — that these serious doubts don’t have solid answers.

The danger isn’t apologetics. It’s part of the solution. Apologetics is attempting to push back against the real threat: anti-intellectualism. Apologetics encourages people to raise their doubts and then search out answers.

If we want Christians to know the mind of God, we need to train them to use their own minds. And when they do, they will also be combating one of the biggest threats to their faith.