The Shooting in Buffalo and Cultural Narratives

Human beings are meaning-making creatures. We have an instinctive need to know why bad things happen. 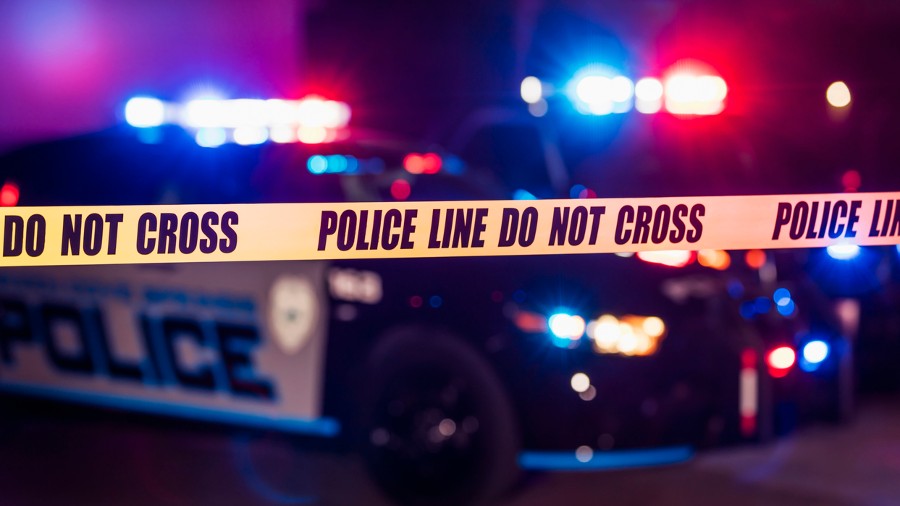 On Saturday, May 14, the country was left grappling with another reminder of human depravity. An 18-year-old gunman entered a supermarket in Buffalo, New York, killing 10 and injuring three more. The victims, who were predominantly black, included Heyward Patterson, a local church deacon; Pearl Young, a retired school teacher; and Aaron Salter, a retired police officer.

Mass shootings are too familiar, but no less overwhelming: friends and family in agony, communities left to pick up the pieces, collective rage over the brutal violence, a longing for justice, and a rush to explain why.

The Cultural Narrative and Placing Blame

For many news outlets, the narrative is a cut-and-dried example of right-wing extremism. The shooter’s manifesto pointed to an embrace of “replacement theory,” the idea that white Americans are being systematically edged out of society by minorities. “That idea,” write Isaac Stanley-Becker and Drew Harwell of The Washington Post, “once relegated to the fringe, has gained currency on popular right-wing television programs and in the halls of Congress. The apocalyptic vision has accumulated followers during the coronavirus pandemic, which has deepened political polarization and accelerated the online flow of racist ideology.”

The more the social bonds of a culture unravel, the more people are pushed to their ideological extremes.

The shooter’s 180-page document confirms that he was indeed motivated by replacement ideology and outright racism. In it, he described his plan to deliberately attack a black supermarket, as well as his support for antisemitic and neo-Nazi causes. “I will carry out an attack against the replacers,” he wrote, “and will even livestream the attack.”

In a sort of guilt by association, blame was leveled at Republicans, especially those who hold conservative views on immigration, whether or not they harbor any ill will towards minority groups or immigrant neighbors. Ignored was the shooter’s description of his own ideals, which includes outright rejections of conservatism as “corporatism in disguise.”

As Kyle Smith at the National Review summed up:

The manifesto, while certainly political, is ideologically all over the map, as was the Unabomber’s. Whoever your ideological boogeyman of today’s discourse is, this person doesn’t link up to him very easily.

We Are Meaning-Making Creatures

How do we make sense of this? Human beings are meaning-making creatures. The fact that we have an instinctive need to know why bad things happen says something about the kind of creatures we are and the moral kind of universe we inhabit. But we are also prone to misdiagnose the problem, and therefore mis-prescribe a solution. Allegiance to false ideologies become a hammer looking for nails.

People are more than most popular ideologies can explain. This is why Communist and Fascist dictatorships end up looking like each other over time. As my colleague Tim Padgett put it recently, “Sometimes worldviews simply give shape to the evil already within individuals.”

And that’s what a Christian worldview says: That evil is already within individuals. The more the social bonds of a culture unravel, the more people are pushed to their ideological extremes. This is especially the case in a world where digital technologies both radicalize and incentivize bad behaviors.

In such a world, politicized theories dominating our discourse are proving to be inadequate to explain violence on this level. Racism, while not what it was a few decades ago, is far from extinct. In its most diabolical forms, entire groups of people are seen as the enemy, as evident by the shooter’s manifesto. At the same time, the current analysis being applied to nearly everything, including these incidents, is being misled by what I call a “critical theory mood.”

While most Americans, including the pundits, have not read the academic source material behind the various expressions of formal critical theory, there is a predisposed commitment, on both the right and the left, to divide the world by tribes, people groups, and political parties and, in doing so, to pre-determine who’s right and wrong, good and evil, if by nothing else but association. The dramatically different ways that clearly racially motivated acts are treated and described — compare this event with the Waukesha tragedy a few months ago — based on these people groupings simply demonstrate that we have no clue how to distinguish between good and evil.

Critical theory in its formal form or as a cultural mood is short-sighted and inadequate. The Christian vision of the cosmos, people, morality, and human history offers an adequate understanding of good and evil on every level: both societal and individual.

What Only the Gospel Can Do

As a young man, Tom Tarrants, was injured in a shootout with FBI agents and sent to prison. “If anyone deserved to die, it was certainly me,” this former member of the Ku Klux Klan, once filled with racial hatred, wrote recently in Christianity Today. But God worked a miracle, even in solitary confinement: repentance and even reconciliation with some of those he tried to kill.

Only the Gospel can do that.

As we grieve, we pray for justice and for healing to God who reigns over everything, even Buffalo, New York, last Saturday. In Him, we have hope, understanding, and a way forward.