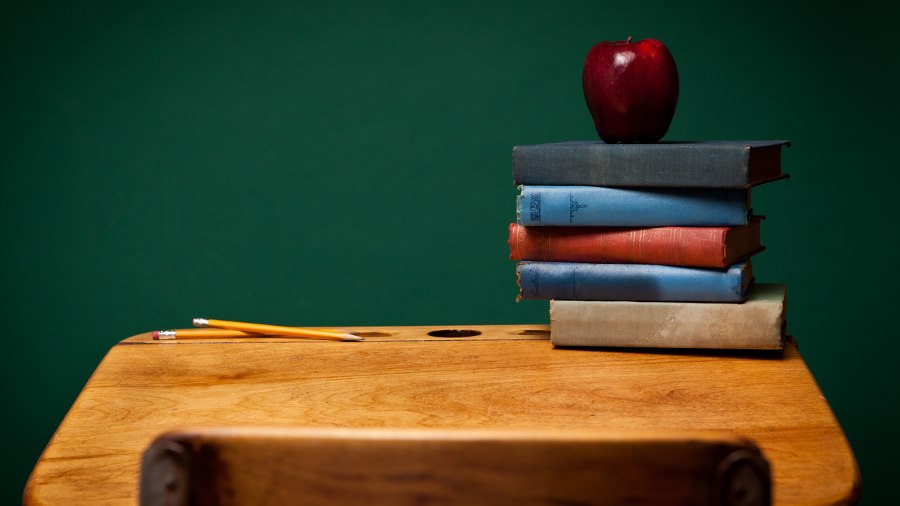 School is starting, but don’t count on getting answers about what your child is being taught. School administrators commonly lie or give parents the runaround.

That explains the fireworks over Jeremy Boland, a Greenwich, Connecticut, elementary school assistant principal, bragging about how the school pushes kids to think in a “progressive” way that he hopes will make them Democratic voters.

The school’s hiring process, he explains in a video, is geared to accomplish indoctrination. Prospective teachers who are Catholics or over 30 are disqualified. They’re too set in their ways, he says. Catholics are unlikely to “acknowledge a child’s gender preferences” or go against parents. He says, “You don’t hire them.”

Jeremy Boland is Not Alone

When the video was released last week, Greenwich authorities immediately put their free-speaking assistant principal on leave. But Peter Sherr, who served on the Greenwich Board of Education for 12 years until last December, attests that Boland’s comments are very accurate. “I can say with a high degree of confidence that Mr. Boland is not alone,” he said.

The heroes are parents who keep demanding the truth, even when school authorities laugh them out of the room.

The video, made by the undercover investigative nonprofit Project Veritas, is part of a “Secret Curriculum” series. Another video shows Jenn Norris, director of student activities at New York City’s Trinity School, swearing she’d never allow a Republican speaker at the school. “Not on my watch.”

Secrecy is a problem across the country. Officials discourage parents’ inquiries and throw up roadblocks to those who persist.

Jackie Homan, who has three sons at Greenwich High School, says when she questioned the curriculum at a Board of Education meeting, “they laughed me out of the room.” She filed Freedom of Information Act requests, and after months of runaround, got some information, but not about the class that worried her the most — SEL, short for social and emotional learning.

She was told she couldn’t have a copy of the SEL curriculum because it was copyrighted — a preposterous excuse because all the books students read are copyrighted.

The West Perry School District in Pennsylvania used the same lame excuse to turn away another inquiring mother, Ashley Weaver.

When a Fort Worth, Texas, mother, Jenny Crossland, requested a list of books her children were being assigned, the school district told her she’d have to pay $1,267.50 for someone to compile it.

SEL classes are shrouded in secrecy. It’s no wonder. Originally, social and emotional learning meant teaching children to control their emotions and get along in class. No more. Now, K-12 students are being taught “transformative SEL.” The American Federation of Teachers says the new SEL is aimed at “redistributing power to promote social justice.”

Panorama Education, a for-profit company that produces SEL materials for 1,500 school districts across the country, and the nonprofit CASEL, the largest producer of SEL materials, both encourage students to see systemic racism in their world.

SEL is political indoctrination. In many schools, students have SEL classes several times a week, even replacing math or science.

Last week, the West Bonner, Idaho, school district canceled its English language curriculum in response to parent protests that the SEL component would lead to liberal indoctrination and the teaching of critical race theory.

Public Education is Being Hijacked

Parents are catching on, but too slowly. Public education is being hijacked. The American Federation of Teachers, the second largest teachers union, announced its goal is to “reimagine the purpose of education” from learning to social activism. Never mind if your child acquires the skills to succeed.

Teacher training programs and graduate schools of education have stopped focusing on classroom management, lesson planning and pedagogy. Fewer than one in four emphasizes training teachers in the “science of reading.” The new focus is how to turn children into activists.

No wonder Boland said his school will only hire teachers under age 30. They’re ready-made indoctrinators.

Boland got caught in a gotcha undercover video. It shouldn’t be that tricky to get the truth. The heroes are parents who keep demanding the truth, even when school authorities laugh them out of the room.

President Joe Biden told a group of teachers that their students “are not somebody else’s children. They’re like yours when they’re in the classroom.” Sorry, Mr. President. They’re yours to educate, but not to indoctrinate.

Think This Homosexual-Activist Survey for Middle Schoolers is Bad? No, It’s Worse Than That