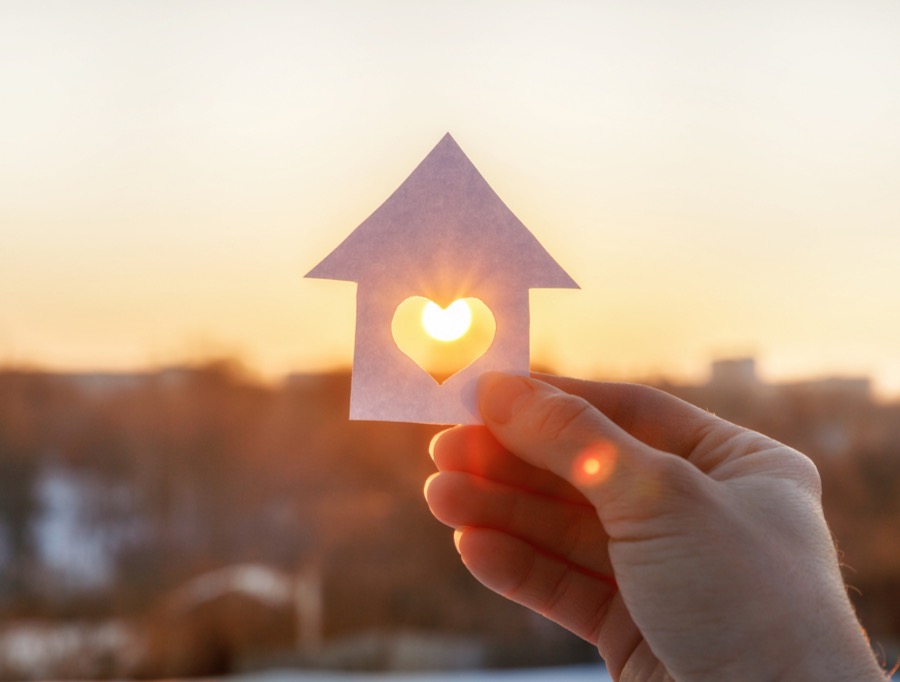 Even Dr. Seuss’s books have been cancelled from their featured spotlight at Read Across America Day.

To cap it off, at the confirmation hearing for Biden’s nominee to be #2 at the Department of Health and Human Services, Sen. Rand Paul could not get (the transgendered) Dr. Rachel Levine to admit that children should not be able to make their own decisions to make sex changes with hormone blockers or surgery without parental involvement.

The outrage has lit up social media.

It reminded me of my own onset of rheumatoid arthritis. I didn’t shed tears when my doctor gave me the diagnosis. But on the days when I could no longer play my guitar or get my wedding ring on, the tears really flowed. Those were the small but real, painful little things that stood for the big broken thing I could hardly wrap my head around: “You have rheumatoid arthritis.”

Last week, the big broken thing that happened was that, while it still has to pass the Senate, the U.S. House of Representatives passed the so-called “Equality Act.” And the eruption of anger and dismay over Potato Head and the rest were, I think, the little broken things that we could actually wrap our heads around.

…”this is absolutely heartbreaking”

…”this is war on reality”

…”and a lot of broken people, damaged from this stuff, finally seeing the light, simply thru their pain”

…”women are being erased!”

…[banning Ryan’s book] “it’s rational, albeit evil, for the people responsible for this sort of atrocity to do this sort of thing”

…”prayers God save us”

For those of us who have seen this coming since 2019 when the “Equality Act” was first passed by the House, it’s been agonizing to try to sound the alarm or see Christians voting for it last November, as Biden was always clear the LGBTQ agenda was his first legislative priority.

Even last week, when I Googled “The Equality Act,” only three articles popped up the day before the vote. Two “For” and one “against.”

Now that the House has passed The Equality Act again, it does look like people are beginning to take the measure of the very big things at stake, including the goodness of being created male and female and the goodness of marriage and families. As today’s culture ramps up the attack on these good gifts these messages of lament are fitting.

The Romantic Realism of Our Faith

The Bible is full of lament over the brokenness of this fallen world. “Christianity,” Marvin Olasky wrote in World magazine, “is gruesomely accurate in its realistic depiction of abundant sin.” It’s getting harder and harder to watch the news. I barely have the emotional bandwidth to keep lamenting all that is happening week by week.

I’ve seen enough to understand something of the real pain of gender dysphoria and same-sex attraction. Of feeling like a strange hybrid in a binary world of male and female, husband and wife. But surely there is some better way to protect LGBTQs than to violate the modesty, conscience and faith of millions of Americans.

I pray that legislators will work out a compromise. I pray God will protect our women and children, especially our sensitive, artistic sons and strong, athletic daughters. The cultural pressure to come out as LGBT will be especially hard on them.

And yet, I remain hopeful, because, as Olasky also said, the Bible is “also romantically hopeful — for the bridegroom, Christ, does not give up even when repeatedly spurned.”

“The Bible,” he continued, “is the romantic realist book that best shows both graves and grace. It doesn’t pretend that life is either heavenly or hellish, but shows how we’re all thigh-deep in muck yet able, through God’s grace, to see the sun. Jesus not only turned water into wine but turned Simon, who dreamed of fish, into Peter, a fisher of men —and he can do that to each of us.”

How Do We Live as a Romantic Realist Who Overcomes With Jesus in the Year Ahead?

It’s ok to grieve the breathtaking changes taking place in our culture. We can lament the reality that so much has been, is being lost. We are further than ever from our Christian roots as a nation. The sexual revolution has swept to astonishing cultural power and the Equality Act targets Christians’ appeals for relief from protections of law that strengthen rights of conscience, speech and worship.

The poor are still oppressed. We’re still battling racism. Critical race theory rises to explain the world through its lens of oppressors and victims replacing the scarlet Biblical thread of creation, fall and redemption.

And in and around all this macro brokenness, the Covid-19 coronavirus settles into the micro nooks and crannies of populations least able to fight it. In its wake, suicide, depression and anxiety are skyrocketing. We wonder if we will ever get our pre-Covid lives back.

So we grieve, but we cannot just shake our fists at the reality of darkness rising. We also have a real, romantic hope of overcoming.

We have the power that raised Jesus from the dead to love and be his agents of redemption in this world. As greater challenges rise, if darker times lie ahead, we stand fast, continuing to move against this present darkness with the light of Jesus’ truth and grace.

As we follow Christ, and as civilization opens back up, we will overcome in fruitfulness. In the richness of abiding in his ever-replenishing presence. Not just in heaven in the future. But in the daily experience of seeing God’s goodness and taking it into this broken world.

Even with Covid around we can still reach out to check on and encourage friends and people in our church family. Send texts and note cards. This is doing the great work of “loving one another,” so precious to God. As we receive our vaccinations and the weather warms up, we can lean back into these connections and the joy and hope they bring.

It may feel like our lives are on hold, but this simple outreach of human touch might bear great fruit in future ministry. Diana Glyer, a scholar who writes about The Inklings, tells us that simple invitations to share lunch and discuss shared interests led to the beginning of The Inklings, which then led to a creative community that produced millions of books, including Lord of the Rings by Tolkien and The Chronicles of Narnia by Lewis, etc.

We can also use this season to read, write, or attend virtual groups or conferences that can stir our imaginations to think about future ministry possibilities – things that we often don’t have time for when our schedules are busier. Fruitful ministry is often the result of iron sharpening iron, whether from books, groups or personal conversations. Sharing concerns in prayer often births new initiatives to advance God’s kingdom. We can ask God to turn our laments into actions that will make a difference for Christ.

“I believe that I shall look upon the goodness of the LORD in the land of the living! Wait for the LORD; be strong, and let your heart take courage; wait for the LORD!” (Psalm 27: 13-14).