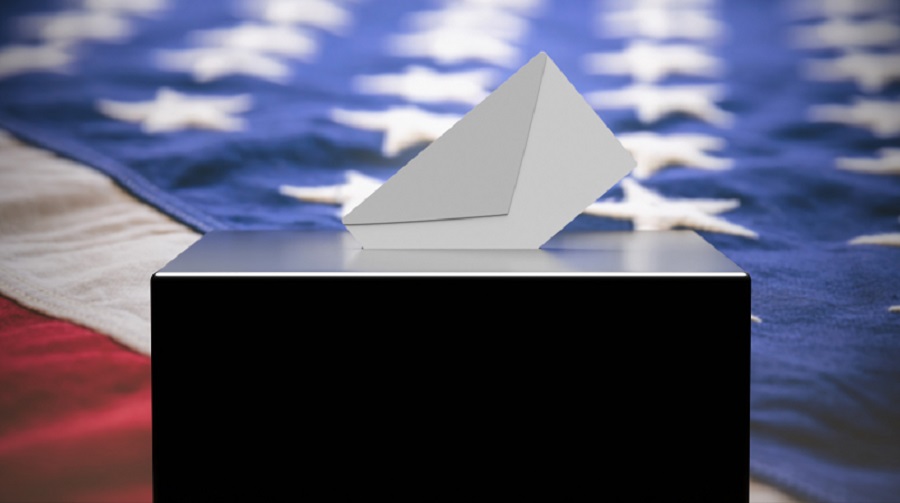 Had you spent any time in this northern suburb of Pittsburgh listening to voters, finding out what matters to them when it comes to schools, community growth, economic prosperity and the emotional impact of the COVID-19 lockdowns, you would have at least been skeptical of the media narrative and the polls that claimed suburban voters here are no longer center-right.

Not Republican per se, just center-right.

Most reporters certainly didn’t take the time to do so. Instead, they relied on the scolding of our cultural curators in sports, media and Hollywood as an indicator of how these affluent, college-educated voters would vote. Surely, reporters thought, these suburbs had fully embraced “wokeism” and rejected center-right values and principles. They thought they would cave under the cultural pressure, push left and send a blue shock wave across the country with their votes.

These reporters put their faith in what they saw in polls or on Twitter, and they predicted the vilification of center-rightism would drag the country leftward. Except the people who voted here, and in down-ballot races across the country, vigorously rejected that pressure.

Examples of a Red Wave

By all accounts, Rob Mercuri should have never won the open state House seat. His opponent, Emily Skopov, was well funded; had the support of the teachers union, abortion rights groups and several climate change groups; and supported Democratic Gov. Tom Wolf’s restrictive approach to the pandemic. Skopov possessed everything pollsters and the national narrative believed needed to win against a Republican: She’s female, progressive and was running for a seat with a changing demographic that is ascending and affluent.

She lost by almost 9 percentage points — again, repeating the same number she had when she ran against Republican former House Speaker Mike Turzai, who decided not to seek reelection this term.

Mercuri was not alone. In another equally affluent suburb on the other side of the Allegheny River, Devlin Robinson took out Democrat state Sen. Pam Iovino, 53% to 47%.

In Oakmont, as of Thursday evening, powerful Democratic state House Minority Leader Frank Dermody was trailing Republican Carrie DelRosso, 52% to 48%. Dermody has held for decades in an affluent suburban district that hugs the Allegheny River, but she may fall short in 2020.

Pollsters let President Donald Trump get in their way in understanding the electorate, and so did reporters and political scientists.

The Data Didn’t Add Up

It turns out that the only place that blue wave existed was on Twitter or in a poll — never once in an experience or an interview.

While Trump pushed the country slightly center-left in the 2018 midterm elections, his policies (tax cut, trade deal, deregulation) and the left’s insane pressure on our culture both pushed the country firmly back to center-right.

It could be argued that these competing forces ignited the beginning of a red wave that not only kept the coalition that placed Trump in office intact but also got bigger and more diverse, with Republicans winning the largest share of nonwhite voters since 1960.

Republicans didn’t just gain seats here in Pennsylvania in the state House and state Senate. There is also a better-than-50% chance that it won two statewide offices. Republicans also gained state House and Senate seats in Ohio and West Virginia, while Democrats lost ground in North Carolina and Iowa.

And all that boasting and bragging about Democratic prospects of winning the Texas state House fell flat.

Republicans also increased their gubernatorial majority by reelecting all of the Republican governors up for election in 2020 and by flipping Montana. The GOP lead in governors is now 27 to 23.

Despite having all of the money in the world (half a billion at last count) and all of the pressure culture placed on these voters, these voters showed up and voted for their communities.

In addition, Hispanic and black voters voted for center-right candidates in record numbers. Why? Ask them. A lot of that move to the right has to do with opportunity, aspiration, community and faith, concepts cable news talking heads never address. They only assume these voters are on the same page as an Ivy League women’s studies major on social justice, climate justice, pronoun justice and justice justice.

These voters — call them shy Trump voters or shy Tory voters — don’t hold larger institutions with the same regard that elites do. In fact, they regard them with skepticism and are highly unlikely to give them information they consider private.

Center-rightism didn’t defy the odds. It was always present. It’s just that too few people asked people why. It doesn’t have a color or a geographical place, but it proved Tuesday evening that it is persistent and does not respond accordingly to outside cultural pressure.

Elitism also did not defy the odds. Within hours of voting results rolling in, elites watched in horror as Democratic presidential nominee Joe Biden did not win in a landslide and there was no blue wave. They lived up to their cultural blindness and continued to avoid the reality that our country has moved not left over the last four years but center-right.

They are also still missing how the conservative populist coalition that placed Trump in office has held together and grown, with many of those voters opting not to vote for him at the top of the ticket but happily turning out for other Republican candidates.