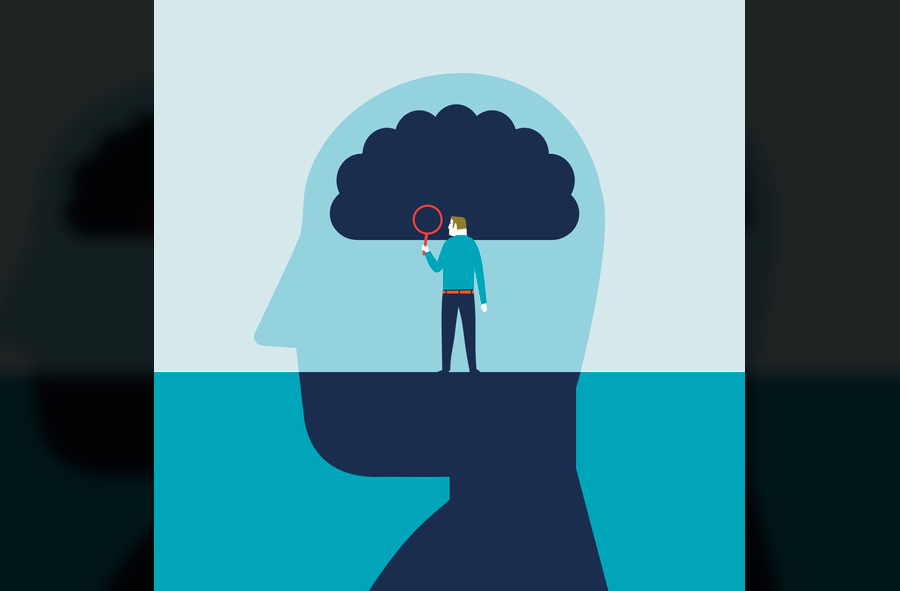 Apparently there are universal rules of good thinking. They seem to apply to everyday living and to academic disciplines like science and others. We don’t get to choose them, they are imposed on us; and science doesn’t know for sure by whom or what. The rules seem rigid. Break them, and people will scold you for it. Other bad things can happen, too.

One of these rules is called circular reasoning, also called begging the question. It says that your conclusion cannot be part of your premise. For some reason it’s just not allowed. Another rule is that if you make a claim about something you have to be able to back it up. You need evidence.

Who made the rules? you demand. They did, someone proffers. Who are they? You know, all those ancient philosophers, like Socrates and Plato. Really? Or, did they exist even before the philosophers? Maybe they just became aware of the rules and wrote that down, rather than making them. Hmm.

Whatever the case, we know the rules now, and you’d better not get caught breaking them or the “reason police” will come after you. Even if nobody catches you, though, there seems to be “somebody” out there enforcing them.

That’s why I can appeal to “the rules” when I analyze people’s writings, like the example I’m about to show you. I see it as an example of circular reasoning and unsubstantiated claims. But you can be the judge.

A few years ago I enrolled in a fascinating course on philosophy of science at the University of Michigan–Dearborn. Our very first assignment was to choose a scientific problem, find and read some articles on it, and then write a short paper reviewing the problem and the methodologies that scientists have employed to work on it. It was a great assignment designed to help students see how science depends on philosophy and science, and method depends on reason.

The prof instructed us to give special attention to the philosophical underpinnings of various methodologies. All of science, we were taught, rests on scientists’ assumptions or presuppositions going into their research, and the methods they choose to explore problems. For example, all sciences (as well as all other disciplines) rest on the assumptions of reason and intelligibility — that information and knowledge are accessible to the human mind through its tools of reason and the methods of investigation they produce.

Another example is the assumption of uniformity in nature, or reality. Nature is essentially uniform, to the extent that information gathered and confirmed using certain methods at one time and place will be repeatable at another. And there I have just named two more vital assumptions: confirmation and repeatability.

I heard that in class, and it later occurred to me that all five of these assumptions are actually rules of reason, principles we employ not only in science but in everyday life. I was intrigued. It got me thinking.

Who Made Up These Rules?

What determines these principles, and why are there any at all? A principle is more than just a rule. What is it exactly? According to the Merriam-Webster Dictionary it has both a moral and a rational sense: 1) A moral rule or belief that helps a person know what is right and wrong which influences our actions; 2) A basic [rational] truth or theory, e.g. an idea that forms the basis of something like a law or fact of nature that explains how something works or why it happens.

Apparently, logic has a lot in common with nature: Both have “forces” that we call laws. Take “circular reasoning’, for example. It is universally understood as a logical fallacy. But why? Because a circular argument presupposes the very thing it attempts to prove. Critical thinking textbooks call this a law of logic — a principle or rule of sound reason that applies to everyone, everywhere.

The laws of logic are universally appealed to, but only theists know why.

Again, though, who made up this rule? The customary naturalistic answer is that, well, nobody made it up, it just is. In a sense that’s understandable. There seems to be no human being or any system to which we can attribute it. As far back as we can look, this law seems to have been there, inviolable. Sure, violations are not always easy to detect, but when we do detect them, we should call them out. This rule seems to have no origin in the natural world at all, yet it dictates how we reason with each other, how we govern arguments, and how we do science.

Reason fascinates me. So this article in Science Daily captured my attention because it had “reason” in the title: “How does the universe create reason, morality?” On the surface it claimed to offer a scientific explanation for the origin of reason. For me that was irresistible. The article was way too short to be considered scholarly, so I dug deeper. I found that it was based on a much longer, peer-reviewed article by the same author that did qualify as “scholarly.”

In it author Kelly Smith attempts to explain how reason, morality and complexity have emerged from nature alone. Not surprisingly, he attributes it all to evolution — “cosmic evolution,” that is. It’s the means by which he and so many of today’s scientists believe that everything in the universe came into existence. At least recognizes rationality as one of the essential human attributes. To the last point I heartily agree.

In his actual study Smith explores the biological origins of reason and ethics in living things,  including human beings and even ETs. He attempts to do so through the lens of astrobiology, his field of expertise. His big question is: When we discover life in other parts of the universe, can we expect it to have systems of reason and ethics similar to ours?  Yes, he thinks. That’s partly because he supposes that 1) all living things are in some sense “rational” (which they are not), and 2) all rational entities have ethical systems (which they do not).

His argument is premised on his prior assumption that the universe naturally produces complexity and rationality. However, this is precisely what he must prove.

Smith’s articles both have fatal flaws. In the short one, the title itself assumes the conclusion: “How does the universe create reason, morality?” To the point of this piece, that is what we call circular reasoning, and it is precisely what we are examining. This is also what I call blind faith — in the universe. It is all just presupposed.  So it is neither good science nor good philosophy.

Smith assumes the truth of evolution to argue that of course the universe “creates” complexity with reason and ethics, which it distributes liberally to all life on Earth. And it must obviously extend to extra-terrestrial life as well.

Foul! This was supposed to be Science, so I expected to see scientific methods and evidence for his claims, but there was none. There were no reported experiments and no data. Smith relied entirely on unsubstantiated assumptions. These assumptions are widely accepted in institutional science, but that does not make Kelly’s papers science, or even good philosophy. For some mysterious reason, circular reasoning is a fixed prohibition. The law says everyone must obey its rule to make a valid argument. It is universally appealed to, but only theists know why.

Adapted from the prologue to Scott Cherry’s new book, The Reason of Reason.

Scott Cherry is a Christian minister in the Detroit area. He is an active member of Dearborn Covenant Church and the founder of several ministries including the Locke and Lewis Society for the Integration of Faith and Reason and TaoandTawheed.com. He is a former public school teacher with an M.A. in TESOL from Azusa Pacific University.  Scott is a non-traditional student at the University of Michigan-Dearborn where he founded a chapter of Ratio Christi and other campus ministry endeavors, as well as Detroit Baptist Theological Seminary.