The Reality Behind Abortion 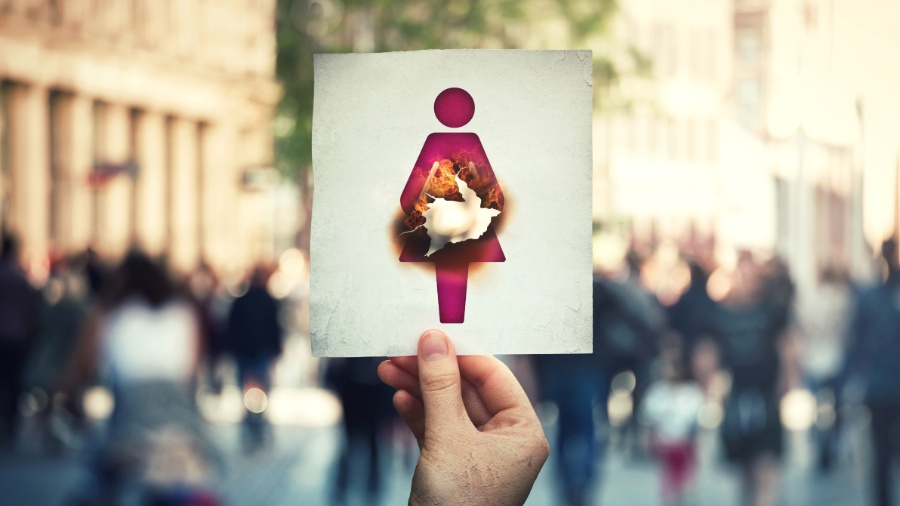 “I felt like a fireman in hell. I couldn’t put out all the fires.” That’s a quote from Steven Massof, an employee of Dr. Kermit Gosnell, a Philadelphia abortionist. Massof was operating illegally as a doctor in Gosnell’s clinic. At Gosnell’s trial, Massof testified to the horrors that played out in Gosnell’s clinic, where women were overmedicated for late-term abortions. Babies were born alive, necks were snipped and women died there. It was, in fact, a hellish scene.

A Difficult But Necessary Hour

I revisit the 2013 trial because of the remarkable timeliness of a play in New York City called “Oh Gosnell: The Truth About Abortion.” The title is a response to another abortion play currently showing in New York, “Oh God, A Show About Abortion,” from one of the writers of the Amazon series “The Marvelous Mrs. Maisel.” Amazon just announced it will pay some travel expenses for its employees who need to go out-of-state to receive an abortion.

“Oh Gosnell” is based entirely on the Gosnell grand jury report and trial. It’s a difficult but necessary hour.

The Gosnell case is one of criminal extremes (Gosnell is currently serving three life sentences for his crimes), but it’s the logical conclusion of a culture that has accepted that severing the bond between a mother and a child is just another aspect of health care. When a child is wanted, there are sonograms on refrigerators and Facebook posts. If the child comes at an inconvenient time, we pretend there is no child. We pretend there is just a woman’s body and her choice. But her body knows otherwise.

In the decades since Roe v. Wade, we opponents of abortion have marched on Washington annually. A network of women’s care centers and maternity homes has been established. Nonprofits dedicated to legislation and lobbying and education came into existence. We pray. A group of Catholic religious sisters dedicated to protecting life was founded 30 years ago, with chapters in a number of major cities in the United States and Canada. We have done the things you do in a democratic republic. We’ve tried to persuade. And despite much of the disingenuous media coverage, polling has consistently made clear that Americans are not enthusiastic about abortion. Most Americans who describe themselves as pro-choice want to know that there is help for women who are pregnant and without resources.

Should Roe be reversed, in a sane country, we would band together, whatever our views on abortion, and give women choices. Women are capable of extraordinary things — abortion suggests otherwise. There are couples who long for babies they can’t have biologically. Abortion isn’t the only way. As has been said before and couldn’t be truer: Women deserve better than abortion. And women who have had abortions deserve better than people screaming at each other and lying and forgetting we are talking about mothers and children and real human pain.

Prayer at the Crossroads

I’m writing this before heading to an abortion clinic to pray — an abortion clinic that has recently increased its number of abortions, including for women in states that have started to restrict or outlaw the procedure. Could we at least agree that pregnant women deserve a prayer? The United States does as well, as it enters an important crossroads.

Are we on the side of Gosnell or life?