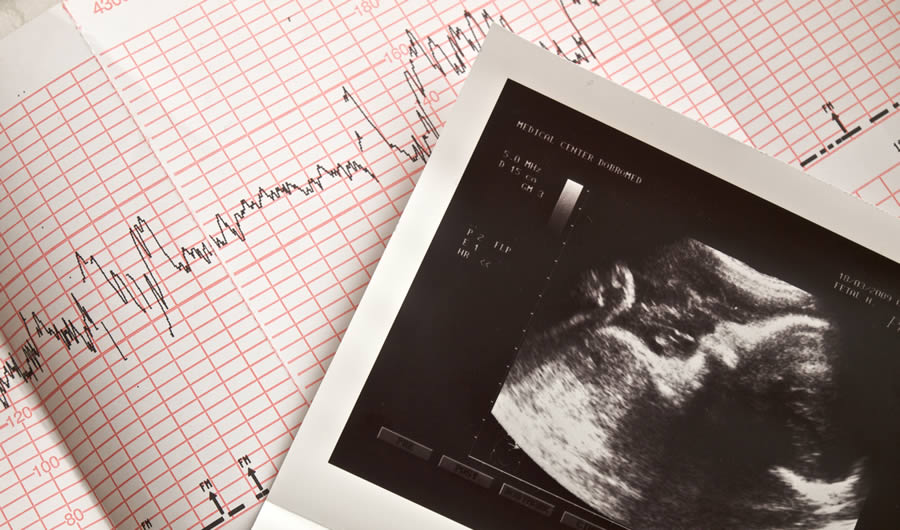 A baby was born on Feb. 2 because, when a scared late teenager walked in for an appointment at an abortion clinic months earlier, someone explained to her what would happen during the abortion process. A doctor would stop the baby’s heart from beating. I’m sure the person doing the explaining didn’t use the word “baby,” but once you know it has a heart, it’s hard to pretend it isn’t a human.

Abortion thrives in the darkness of euphemisms and lies.

This particular mother was still early on in her pregnancy, and yet doctors would have to stop her unborn child’s heart from beating. The young mother wanted nothing of that reality. She left without getting the abortion. When the truth is told, women are set free.

And yet the New York Times recently ran an article with the headline “Abortion Opponents Hear a ‘Heartbeat.’ Most Experts Hear Something Else.”

The Times wants you to believe that because the heart of a 6-week-old fetus isn’t fully developed, it’s beat doesn’t count. It’s “only a primitive tube of cardiac cells that emit electric pulses and pump blood.”

The piece contends: “The consensus among most medical experts is that the electrical activity picked up on an ultrasound at six weeks is not the sound of a heart … The sound expectant mothers hear during a scan is created by the machine itself, which translates the waves of electrical activity into something audible.”

You don’t have to be a doctor to find this absurd.

Fresh off giving birth, former atheist blogger-turned Catholic Leah Libresco Sargeant responded to the Times article on Twitter: “This objection is quite odd. … By the same logic, an ultrasound picture isn’t ‘real’ because it translates sound waves into a visual representation.”

Instead of admitting there is a heartbeat early on, the abortion industry wants you to believe that heartbeat bills are merely pro-life propaganda.

But if you go to Planned Parenthood’s own website, the abortion giant’s answer to what is happening with a fetus during weeks five and six of pregnancy is: “A very basic beating heart and circulatory system develop.”

And my colleague Ramesh Ponnuru pointed out that even the “paper of record” has acknowledged that heartbeats are detectable at six weeks in a pregnancy, on more than one occasion. They were simply stating fact at the time, but to state fact now is impermissible, because it means that unborn, developing babies will be seen as just what they are. And our culture of convenience and death doesn’t want that.

The Reality of Abortion in America

Experts are quoted, as is convenient for the Times. The medical realities cannot be spoken now because most Americans aren’t hardened ideologues when it comes to abortion. Stopping a beating heart sounds quite barbaric. I talked with a woman who was 12 weeks pregnant recently, who was in the process of a two-day abortion. On the first day, doctors insert a device to widen the cervix. She was desperate and resigned. She told me she was dizzy. She looked like she was about to throw up.

This is the reality of abortion in America. Anyone who has a heart would be honest about it and work together — whatever our political and moral views are — to make sure women know what they are getting into and have an actual choice, at the very least. Acknowledging that women deserve better should be the goal.