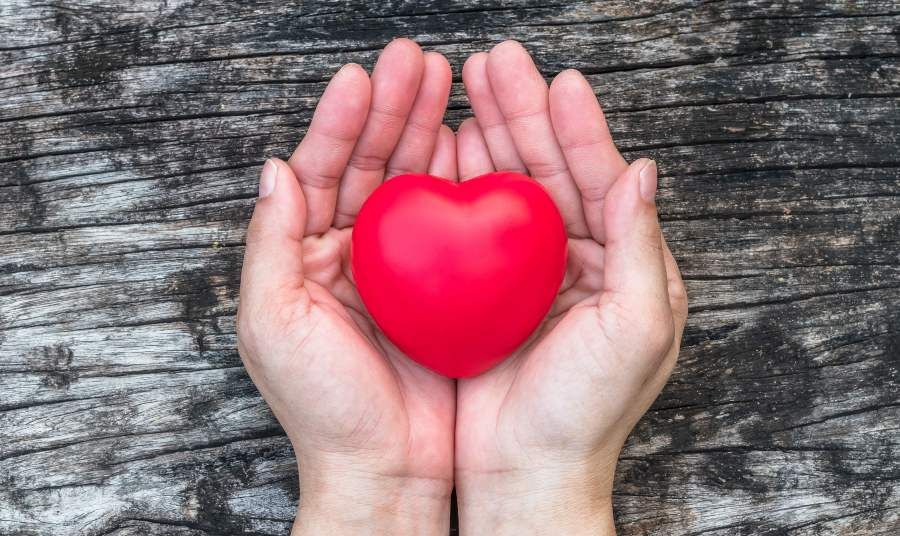 The upcoming Mississippi case that will be heard at the Supreme Court is an opportunity for us as a nation to take a saner look at abortion in America and the alternatives to it. There is freedom in life, whereas abortion offers only death — to unborn children in the womb, and to any culture that promotes it.

One Saturday morning, pre-COVID, I was standing in the communion line at Old St. Patrick’s Cathedral in lower Manhattan. It was one of the monthly Witnesses for Life — after Mass was celebrated, there was a procession down the block to pray the Rosary outside a nearby Planned Parenthood facility. Protesters were gathered outside that day, and they screamed at us as we prayed: “Hey-hey, ho-ho, you don’t care if women die.”

The ignorant chant was so striking to me because I was standing behind two Sisters of Life, who surrender their lives to God in service of women and children. The Sisters take in struggling pregnant women as family and walk with them for the rest of their lives. I wish more people knew about the Sisters of Life.

I wish more people knew about the actual pro-life movement. It’s not just about defunding Planned Parenthood and undoing Roe v. Wade, the Supreme Court case that made abortion legal in all trimesters of pregnancy. It’s about love. Women deserve better than abortion. And their unborn babies certainly do.

In the new issue of National Review, we focus on why it’s so important that the regime of Roe comes to an end. I wrote in the issue about the radical hospitality of the pro-life movement. Among the groups I mention is Students for Life of America, which provides pregnancy support on campuses nationwide.

SFLA president Kristan Hawkins recently spoke at Wellesley about preparing for a post-Roe America, and initially her appearance wasn’t received well, to put it mildly. But when she finally did get to speak, students were surprised to learn about SFL’s Standing with You initiative that makes sure pregnant and parenting college students are not sidelined. So much for not caring about women!

The Pro-Life Movement That I Know

The November newsletter for Women’s Care Center (a pregnancy support group that operates in 12 states) features the testimony of a Black woman named Taylor. “It took me a few buses to get here” she said. “But at my first appointment, I smiled for the first time in six months. My counselor cared about me in a way nobody had before.

“The pregnancy wasn’t the problem, it was the fact that I was alone,” she continued. At Women’s Care Center, you wanted to know what was actually going on. You listened to me.”

At WCC, they “make a promise … to walk with a woman as long as she needs us,” president Ann Manion emphasizes. The WCC training manual for anyone working with women at their centers stresses what many women’s care centers provide: nonjudgmental support.

This is the pro-life movement that I know. It’s more than signs outside abortion clinics. We have miles to go, but pro-lifers have been in this work and won’t quit, whatever happens to Roe.