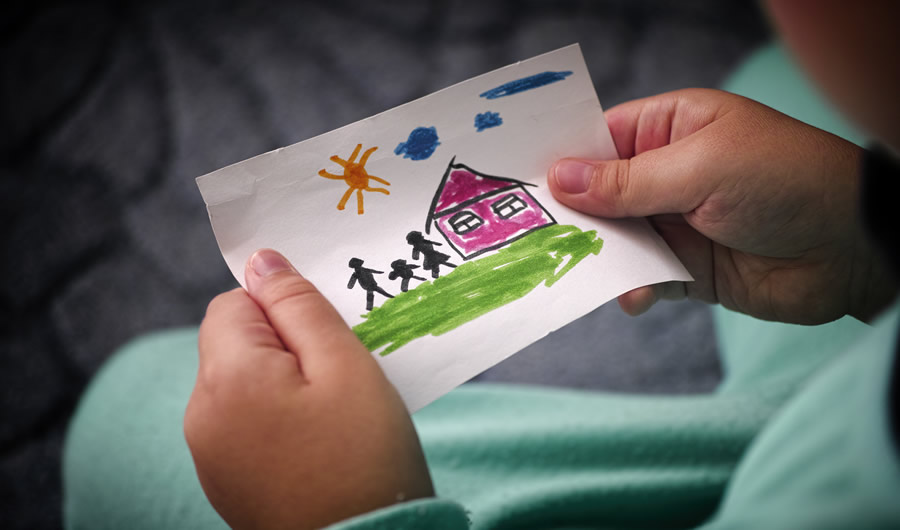 The morning after Election Day, the Supreme Court heard a case on foster care and adoption that puts a heck of a lot in perspective. I listened with some frustration and bewilderment as a few of the justices talked with some hostility about the idea that Catholic Social Services in Philadelphia would dare to expect to be able to contract with the city to certify and provide ongoing support for foster and adoptive families.

While everyone has been stuck on the presidential election drama, understandably, I fear we miss the most important things. Most of the headlines that covered the Philadelphia case set it up as a conflict between LGBTQ rights and the Catholic Church.

Here’s how Becket Fund for Religious Liberty lawyer Lori Windham put it during an exchange with Justice Brett Kavanaugh: “[Catholic Social Services] is not going to prevent any same-sex couple from being able to foster in Philadelphia. There are many other agencies out there. They’re merely asking to be able to step aside and recuse if that situation … were ever to arise. … This is a system that has worked effectively and worked well for many years.”

The Little Sisters of the Poor

That, of course, brings to mind the ridiculous fight that the Obama administration waged against the Little Sisters of the Poor, who wound up before the U.S. Supreme Court not once, but twice, as their religious liberty rights were attacked. Who would expect Catholic nuns to cover contraception and abortion-inducing drugs in their employees’ health insurance? This is what religious liberty is all about.

The Knights of Columbus

Speaking Wednesday about being a president for all the people was certainly the right thing for Joe Biden to say. But I have my concerns, to say the least. His partner on the ticket, Kamala Harris, has said that membership in the Knights of Columbus renders judicial candidates questionable. Given it’s a fraternal organization, that was mercifully one strike against Supreme Court Justice Amy Coney Barrett that didn’t make the Democrats’ list of objections.

Speaking of the Knights of Columbus, one of my dearest friends in the world, Andrew T. Walther, a former vice president for communications and strategic planning for the Knights, has died. He will be mourned and missed. He worked tirelessly to advance the work of the Knights of Columbus in the service of God. He cared especially about protecting religious minorities in the Middle East and elsewhere. But the fact of the matter is he was a man who lived everyday virtue courageously.

Politics: Not a Religious Substitute

If we’re going to heal under one president or another, there needs to be some buy-in from the American people. Do we still understand that the purpose of the presidency isn’t to punish our political opponents? Do we understand, too, that politics isn’t meant to be a religious substitute? There’s a blind, dangerous fervor I see on the streets and on social media. My solace comes from people actually praying to God for peace and wisdom.

And the message of the Knights of Columbus and the life of Andrew Walther is that real religious freedom and a robust civil society are essential. Anything else will drive us crazy — as we see in our politics and in much else.