The Real ‘Big Money’ in Politics 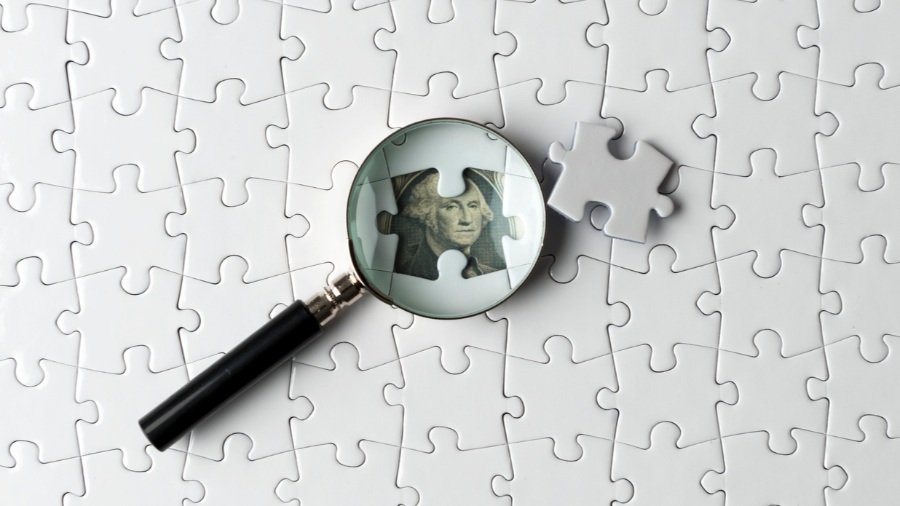 Left-leaning media outlets and politicians often condemn “big money” in politics. They argue that wealthy citizens have an “unfair advantage” in free speech because they can finance candidates and buy ads to voice their views. But the biggest money in politics, by far, is wielded by media corporations and lawmakers.

One Media Corporation Versus All Republican Donors

According to Federal Election Commission data compiled by the Center for Responsive Politics, federal Republican presidential candidates, congressional candidates, and special interest groups spent a combined total of $5.5 billion in the latest presidential and congressional election cycles (2015–2018). Over this period, The New York Times Company had revenues of $6.6 billion — or 20 percent more than the entire Republican political machinery.

The Ochs–Sulzberger family has owned a controlling share of The New York Times for more than a century. Hence, measured by money, this one extended family has more power to speak than the combined donations of all U.S. citizens to federal Republican campaigns and causes.

Certain politicians and reporters rail against big money and corporate involvement in politics, but their concern does not seem to extend to media corporations and their wealthy owners.

The New York Times Company is one of many corporations that own media outlets like the Washington Post, ABC News, CBS News, Fox News, NBC News, Time, and CNN. These corporations are sometimes controlled by the world’s wealthiest people. As CNBC recently reported, in just the past several years:

Certain politicians and reporters rail against big money and corporate involvement in politics, but their concern does not seem to extend to media corporations and their wealthy owners.

The First Amendment to the Constitution prohibits Congress from “abridging the freedom of speech, or of the press,” and the 14th Amendment forbids states from doing the same. That is the full extent of what the Constitution says about these matters. It does not give journalists or media corporations greater rights to free speech than anyone else. As explained by the Cornell Legal Information Institute:

Despite popular misunderstanding, the right to freedom of the press guaranteed by the First Amendment is not very different from the right to freedom of speech. It allows an individual to express themselves through publication and dissemination. It is part of the constitutional protection of freedom of expression. It does not afford members of the media any special rights or privileges not afforded to citizens in general.

Federal law prohibits foreigners from directly spending money on U.S. political campaigns. But it does not bar foreigners from owning shares in U.S. media corporations that endorse political candidates and publish articles, commentaries, and videos that influence public opinion. As detailed by the Congressional Research Service: “There does not appear to be a federal statute prohibiting the investment by foreign citizens in United States newspapers and magazines.”

In 2015, Mexican multi-billionaire Carlos Slim became the largest single shareholder of the New York Times Company. He also loaned it $250 million during the Great Recession in 2009. According to the Times, Slim did this when the Times corporation “looked to be in peril” as the “world economy” was “struggling and credit tight.” The same article described Slim as “one of the world’s richest people, worth about $72 billion.”

Thus, one of the wealthiest people in the world — a non-U.S. citizen — played a key role in ensuring the survival of a U.S. media corporation that has more monetary resources than all federal Republican candidates, the Republican Party, and Republican special interest groups combined. Yet, the Times editorial board used its platform in 2012 to denounce people “with big bank accounts” and “big megaphones” who “drown out other voices” in politics.

The Biggest Money in Politics

In March of 2019, every Democrat in the House of Representatives voted to pass the “For the People Act.” Among other things, this 706-page bill allegedly aims to “reduce the influence of big money in politics.” According to the bill, these funds come from “corporations, extremely wealthy individuals, and special interests,” but in reality, the total political spending of everyone in the U.S. is a tiny fraction of the taxpayer money that politicians take from some people and give to others. Such welfare is a direct incentive for the recipients to vote for politicians who give it to them.

For example, Food Stamps — which is just one of many major means-tested welfare programs — spent an average of $72.0 billion per year during 2015–2018. In contrast, federal government data shows that all federal candidates, political parties, special interest groups, and lobbyists spent a combined average of $6.4 billion per year during this period.

In 2017, the federal government spent a total of $2,677 billion on social programs that transfer money from some people to others. This is 418 times greater than all federal campaign spending and lobbying.

Left-leaning politicians and media personalities — from Barack Obama and Bernie Sanders to Bill Moyers and Carl Bernstein — frequently decry “big money” in politics. These ideological allies also lobby for laws to muzzle the political speech of others, while they simultaneously employ the largest amounts and arguably the most influential forms of money in politics.

Journalism is Not a Crime

Explosion of Anti-Semitism on the Left

My Hovercraft Is Full of Bias: Decoding MediaSpeak