Xavier Becerra, nominated to run Health and Human Services, will be disastrous for life and freedom 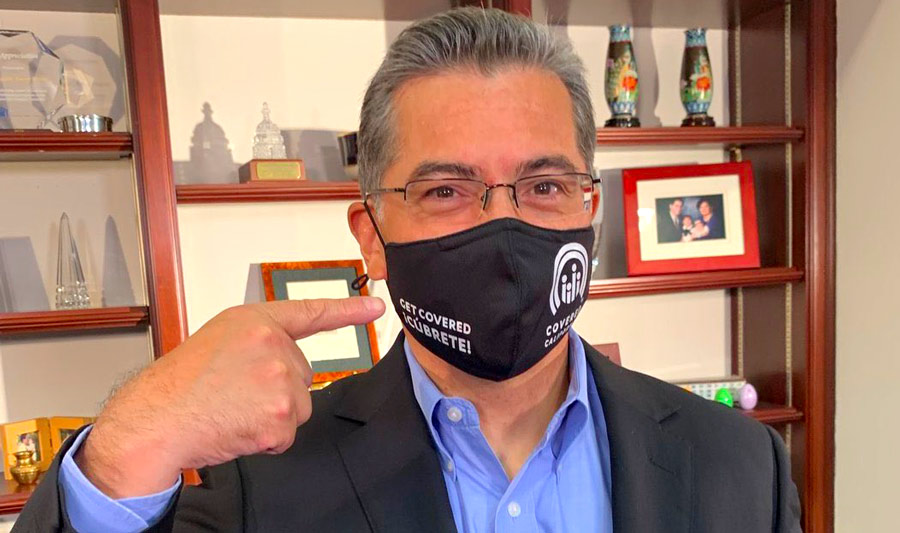 With all the attention that we pay to the presidential election, a key point often gets lost in the static. We cast a vote for a president, but we actually elect an administration.

And Joe Biden’s appointees will be bad.

Trump appointees advanced policies that were very favorable for the protection of life and religious liberty. In protecting life, they blocked public funding for abortion and cut Planned Parenthood’s Tax Funding by up to $60 Million. They permitted states to defund Planned Parenthood of Title X Funds and Medicaid Funds, stopped funding abortion overseas (the Mexico City Policy), and defunded the pro-abortion U.N. Fund for Population Activities.

The president’s appointees clarified that abortion is not a civil right under the Affordable Care Act and ended taxpayer funding for experimentation with the remains of aborted babies. Besides defunding the UNFPA, they opposed pro-abortion advocacy at the United Nations.

In protecting religious liberty, the appointees entered into settlements and issued new rules limiting the HHS Mandate. They also established the Conscience and Religious Freedom Division within the Office for Civil Rights at HHS to enforce federal religious liberty laws. This office took action against California for violating conscience protections.

But this will change, and change radically, with President Biden’s appointees.

Last week, Joe Biden announced that he would nominate California Attorney General Xavier Becerra to be the new head of Health and Human Services. This is a catastrophic decision.

Becerra has been an abortion extremist for many years. He has no regard for religious liberty.

His record on abortion is so terrible that it belies the line that no politician is “pro-abortion.” Becerra has never seen an abortion that he would oppose.

A walk through his record as a member of Congress from 1993 to 2017 is horrifying. Here are some of the pro-life measures that he voted against:

When Becerra became the Attorney General of California, he expanded his anti-life and anti-freedom activities. He:

There are lots of other reasons to oppose this nomination, but his record on life and religious liberty should alone disqualify him from running the agency dedicated to health and human services. They demonstrate a distorted view of “health” and a dangerous view of “human services.”

The Future Will Be a Battle

To appoint a person like this to head HHS is beyond appalling. That agency has jurisdiction over a vast amount of activities that involve the lives of unborn children and the religious liberty of those who oppose killing them. It can also promote dangerous and false gender ideology. One can only imagine the kind of subordinate officials that he will appoint to his agency, and the policies they will promote.

We already knew that we were facing a hostile new administration, and that we would be fighting for our causes on many fronts. Joe Biden’s nomination of Xavier Becerra makes clear beyond any doubt that a Biden-Harris administration will be the steadfast enemy of the causes of human life and religious liberty.

Edward Mechmann is director of public policy for the Archdiocese of New York. Before coming to the archdiocese, he worked as a state and federal prosecutor. He’s written an introduction to Catholic social teaching called God, Society and the Human Person. The Human Life Review gave him its “great defender of life” award in 2018. His first article for The Stream was When a Liberal Plays God. This article is a version of one that appeared on blog Stepping Out of the Boat and is used with permission.