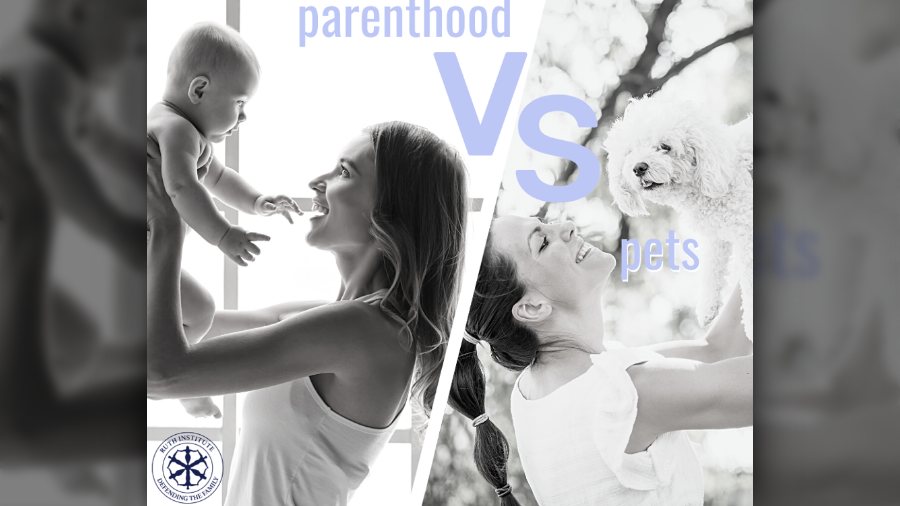 “Our Mission is to Abolish Abortion in Our Lifetime, and We’re Not Afraid to Say It”

The latest Dr. J Show guest is Lauren Enriquez, Students for Life of America and Students for Life Action’s Deputy Media Strategist. Her organization investigated the 784 Catholic and Christian colleges and universities in the U.S. and found that 103 of them have ties to Planned Parenthood. They either listed PP as a resource to students, hosted or promoted PP events, provided students with credited internships at PP, or pointed students toward PP for post-graduation career opportunities.

Perhaps more disturbing still: Students for Life has had a harder time establishing chapters on Christian campuses than on secular campuses. “What we’ve seen this past fall is incredible vitriol coming from Christian and Catholic campuses toward our message.”

Watch to learn all about this sordid tale.

Ruth Inst. Seconds Pope’s Plea to the Childless by Choice

Pope Francis recently spoke out about “selfish” couples: “We see that some people do not want to have a child. Sometimes they have one, and that’s it, but they have … dogs and cats and that takes the place of children.”

Ruth Institute President Dr. Jennifer Roback Morse, Ph.D., agreed. “What the pope said about choosing pets over babies reminded me of the P.D. James novel Children of Men, set in a future where people aren’t able to conceive, due to worldwide infertility. To satisfy frustrated maternal instincts, pets have taken the place of children, and the Church of England even holds baptisms for kittens.”

Anti-natalists attacked the Pope’s comments. In Cosmopolitan, Melanie Hamlett complained that His Holiness had laid a guilt trip on her.

Morse responded: “Oh, come on. It’s the Climate Change crowd that tries to manipulate people through guilt by accusing parents and their innocent children of destroying the environment. Pope Francis’s comment was no more guilt-inducing than these non-stop ‘climate change’ scolds.”

Don Feder, Ruth Inst. Communications Director, stated, “The Pope has spoken out frequently about declining fertility as a threat to humanity’s future. In most developed countries, fertility is well below replacement. Nations like Japan are already losing people. Sometime in this century, perhaps as early as 2050, worldwide fertility will be well below replacement. That’s when our problems will really begin.”

The Ruth Institute’s Demographic Winter Resource Center reports on what some have called the plague of the 21st century, and includes a video featuring Dr. Morse and Mr. Feder, among other experts.

At the Ruth Institute’s 4th Annual Summit for Survivors of the Sexual Revolution, pediatric endocrinologist Dr. Quentin Van Meter spoke on the transformation of the American Academy of Pediatrics from championing the health and wellbeing of children, to putting the interests and desires of adults first.

When Dr. Van Meter suggested to the AAP a “Bill of Rights for Children,” detailing the importance of the nuclear family to provide children with the best outcome in life (being less prone to drugs, crime, and violence, and ending with a higher education and level of employment), his proposal was shot down. They said, “We know that, but we can’t say that because we might offend people.”

Listen as he describes the alarming, willful decline of one of the most respected medical organizations into a political movement of “progressive” ideas.