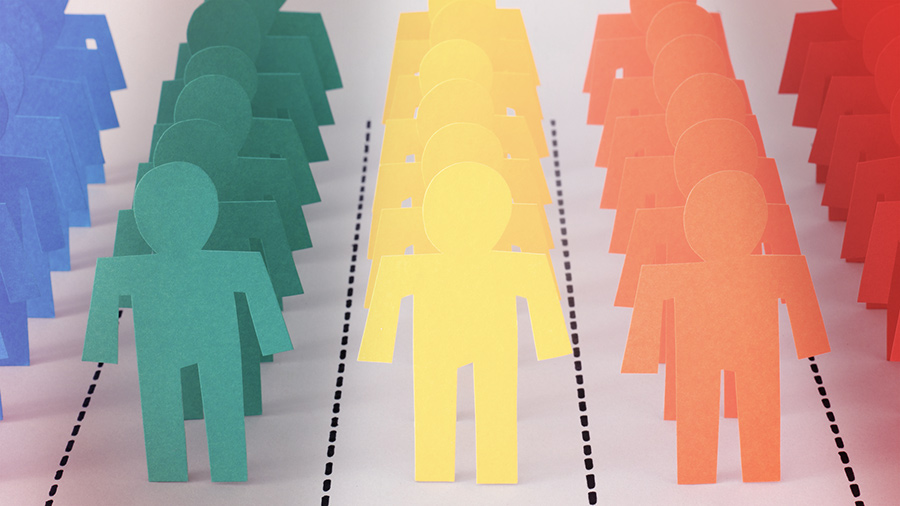 I was in New York on that September 11, 19 years ago. The darkness that descended that day and the hope that rose from it are indelible parts of everyone who lived through the attacks, especially, of course, those who lost family or friends that day. The tragedy and the lessons we learned from it could come in handy at this difficult time in our nation’s history.

The coronavirus pandemic could help us remember our gifts and strive to live with renewed priorities, gratitude and zeal for life. Instead, we see a country in flames in more ways than one. Let it serve as a warning. We have lost our sense of national priorities.

The most important job in the country isn’t the presidency. It’s the often-hidden work of parents in homes, trying their best to live and teach virtue. We should be doing whatever we can to support those parents, especially the single or low-income ones.

Virtue Signaling or a Change in Ideology?

I recently visited some old haunts on Capitol Hill in D.C., where I noticed all the lawn signs. They were mostly variations of Black Lives Matter. And they absolutely do. But what does that mean, practically speaking? Do these signs represent “virtue signaling,” or a fundamental shift in the way our nation thinks of some of its citizens?

While in D.C., I also stopped in a friend’s most excellent library and found myself reading from Vaclav Havel’s 1978 essay “The Power of the Powerless.” These words jumped out at me, as they seem to be describing scenes from 2020:

If the greengrocer had been instructed to display the slogan, ‘I am afraid and therefore unquestionably obedient,’ he would not be nearly as indifferent to its semantics, even though the statement would reflect the truth. The greengrocer would be embarrassed and ashamed to put such an unequivocal statement of his own degradation in the shop window, and quite naturally so, for he is a human being and thus has a sense of his own dignity.

To overcome this complication, his expression of loyalty must take the form of a sign which, at least on its textual surface, indicates a level of disinterested conviction. It must allow the greengrocer to say, ‘What’s wrong with the workers of the world uniting?’ Thus the sign helps the greengrocer concealing the low foundations of power. It hides them behind something high. And that something is ideology …

Havel’s words ring all too true. What have we done to ourselves? There is a contagion in our land. It’s on the left and the right. We are falling into ideology. People are looking for meaning in politics and thereby making it about so much more than it ever should be. Politics as religion. As meaning. Joe Biden and Donald Trump have become idols. Rather than admit that yet again we are making a lesser-of-two-evils choice in our national election, we see so many making idols out of candidates and parties. There is a pure love of democracy and the American experiment that is being lost to received wisdom and social media arguments. As we move toward a national election, we ought to be remembering what’s right in America and raising a generation that will cherish what is left of the best.