The People Have Spoken, But Biden’s Not Listening 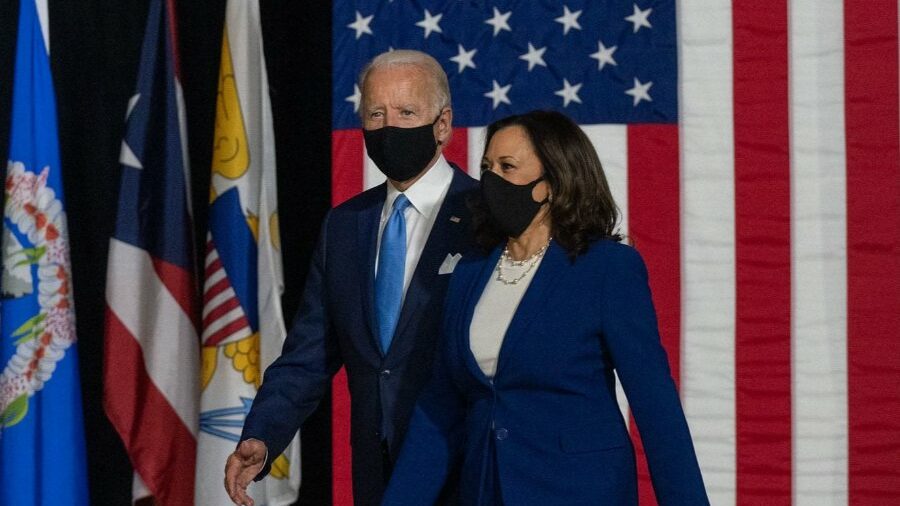 The People may have spoken, but half the country is still trying to figure out what they said. One thing is certain. We now live in two countries. Not since the Civil War have Americans been so polarized around competing visions of what the nation should be.

As Darrell West of the left-leaning Brookings Institution warns, “societal tensions have metastasized into a dangerous tribalism that seriously threatens U.S. democracy.” And given the uncertainty of our recent Election, it’s doubtful that a bridging of these divisions will happen anytime soon. 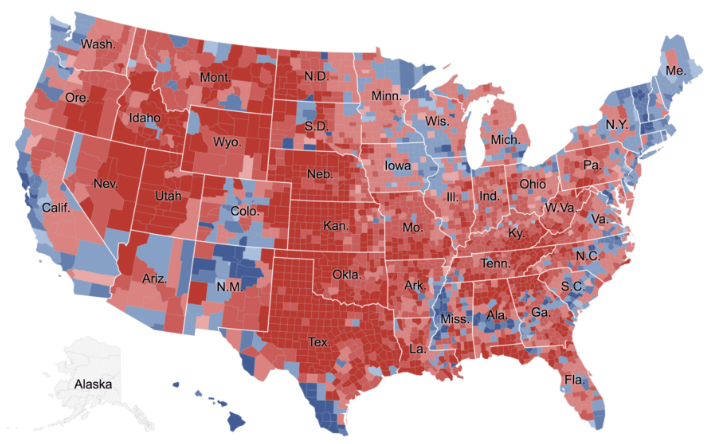 Half the nation voted for what amounts to a “progressive” agenda calling for unfettered abortion, expanded LGBT rights, activist courts, a socialist-leaning economy, expanded government, a reduced military and a globalist foreign policy.

The other half voted to try return the nation to the vision of its Founders as memorialized in the Declaration of Independence and the Bill of Rights: a government of limited powers and a more conventional moral compass.

Such polarized visions cannot long co-exist. One will prevail at the expense of the other.

A Biden-Harris Administration, if elected, has already signaled its intent to reverse most, if not all, of the Trump administration’s executive orders, starting with the transgender military ban. One source has reported that Biden has named Shawn Skelly, a man living as a woman, to review the entire Department of Defense.

For Education Secretary, Biden is considering past NEA president, Lily Eskelsen Garcia, as the front runner to replace Betsy DeVos, a proponent of school choice. The fact that Garcia has called charter schools “a failed and damaging experiment” does not bode well.

Biden has also pledged to champion the Blueprint for Positive Change 2020, a document produced by the radical Human Rights Campaign. If implemented, the Blueprint would require the State Department to “include a non-binary gender marker and modernize existing requirements for updating gender markers on United States’ passports.”

Biden purportedly further plans to require that the Department of Education ensure that “non-discrimination policies and science-based curriculum are not undermined by religious exemption to accreditation standards,” meaning schools with conservative values — Christian institutions — would be forced to embrace a LGBTQ worldview or face non-accreditation.

As Archbishop Charles Chaput has observed: “Evil preaches tolerance until it is dominant, then it tries to silence good.” Of course, such measures would face Constitutional scrutiny in a newly conservative Court. Regardless, a Biden Administration would bring sea changes.

For organizations like Protect Our Kids, all this will make our job more difficult and needful at the same time. The corruption of our public-school educated children will increase in both intensity and breadth. Along with Comprehensive Sexuality Education, children will be expected to accept that America is “systemically racist” through Critical Race Theory indoctrination and its related curriculums.

Teachers unions will become further emboldened in advancing their anti-Western worldview. The values of conservative parents will increasingly be viewed by school officials as a form of “spiritual abuse.” Removing children from public schools will become more challenging due to the complete lack of government support for school choice.

All of this makes calling attention to, and rolling back, the indoctrination of public school-aged children even more urgent. Protect Our Kids is but one of a number of groups, most very small of stature, dedicated to stemming the tide of evil against the most vulnerable and fragile members of our society.

Marshalled against us is a vast and powerful army of public and private organizations, groups like SIECUS, Advocates for Youth, Planned Parenthood, Answer, and others. It’s a David versus Goliath story, with the fate of our children in the balance. Given the stakes, it’s a battle few should be sitting out.

The people may have spoken, but there’s a voice that’s still far too quiet … parents of school-aged children. The great civil rights champion, Martin Luther King, Jr., is reported to have said, “Our lives begin to end the day we become silent about things that matter.” Our children’s lives matter!

Mark R. Schneider is founder & president of Protect our Kids. Originally published at Protect Our Kids. Reprinted with permission.