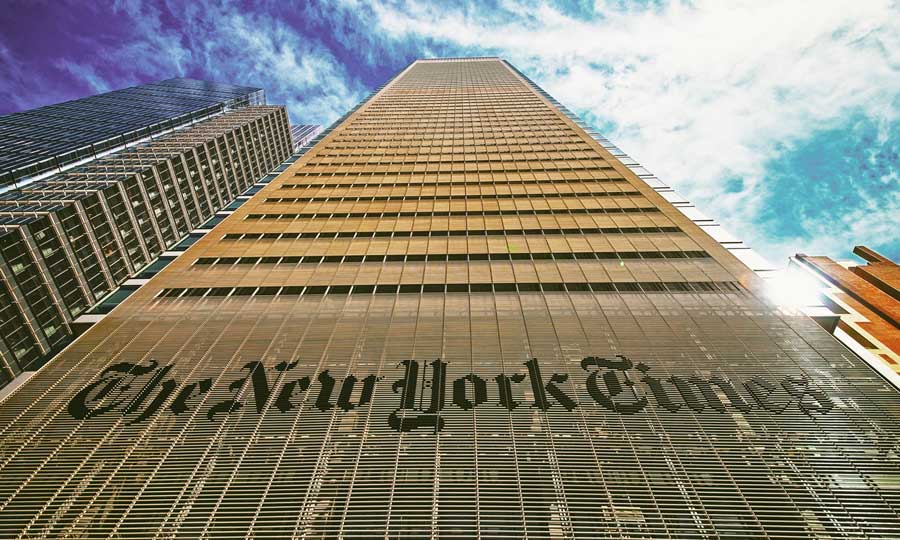 With a stunning lack of self-awareness, The New York Times recently published an extraordinary piece about the modern American Civil Liberties Union (ACLU).

The ACLU started more than 100 years ago while defending conscientious objectors during World War I. Since then, the legal organization has supported the worst forms of speech imaginable from Nazis, the Ku Klux Klan and the Nation of Islam. For all its many faults, the ACLU used to stand on principle in defense of abhorrent speech.

However, past famed ACLU attorneys are speaking out that the organization has caved to “cancel culture” and joined the censorious, authoritarian left. Since 2016, the ACLU has embraced the anti-Trump resistance with numerous campaigns, such as partisan efforts to accuse Supreme Court Justice Brett Kavanaugh of sexual assault and label all police officers as white supremacists.

Becoming partisan has been lucrative for the ACLU. Their annual budget has nearly tripled to $300 million while their number of lawyers on staff has doubled, with none of the new hires specializing in free speech. The new ACLU only cares deeply about robustly progressive causes that leave America’s founding principles behind.

The Times Should Look in the Mirror

While The Times rightly criticizes the ACLU for becoming an arbiter of free speech instead of defender, the Gray Lady’s lack of self-awareness is extraordinary.

The New York Times, which has been a cheerleader for “cancel culture,” should be examining itself. The Times, which has been one of the greatest beneficiaries of free speech protections, long-ago decided to dismiss liberal principles by censoring those who disagree with political Democrat orthodoxy.

The Times has driven out opinion writers that are not sufficiently woke while alienating out well-respected conservative voices. The Times recently pushed out opinion writers who spoke out against anti-Semitism, fired a famed science reporter for using a racial slur in an academic context, and got rid of an editor for having the audacity to run an op-ed by current U.S. Senator Tom Cotton (R-AK) which called for the deployment of federal troops to in response to the George Floyd-related riots.

“Cancel culture” is a double entendre of the dangerous kind. It is not just about canceling individuals or entities who offend leftist activists and their Twitter supporters; it is about fundamentally canceling America.

By embracing cancel culture, The Times is standing with a political movement that does not believe in the fundamental goodness of America. The cancel culture movement disregards our values, historical narrative, monuments, and anything that makes us uniquely American, especially the right to disagree.

Once considered America’s newspaper of record, The Times has been reduced to an extreme propaganda machine that will not let talented journalists get in the way of ideologically driven campaigns to censor constitutionally protected speech.

The Times needs to look in the mirror and ask themselves if they believe in free speech.

Ken Blackwell is the Distinguished Fellow for Human Rights and Constitutional Governance at the Family Research Council. He was formerly the US Ambassador to the United Nations Human Rights Commission.