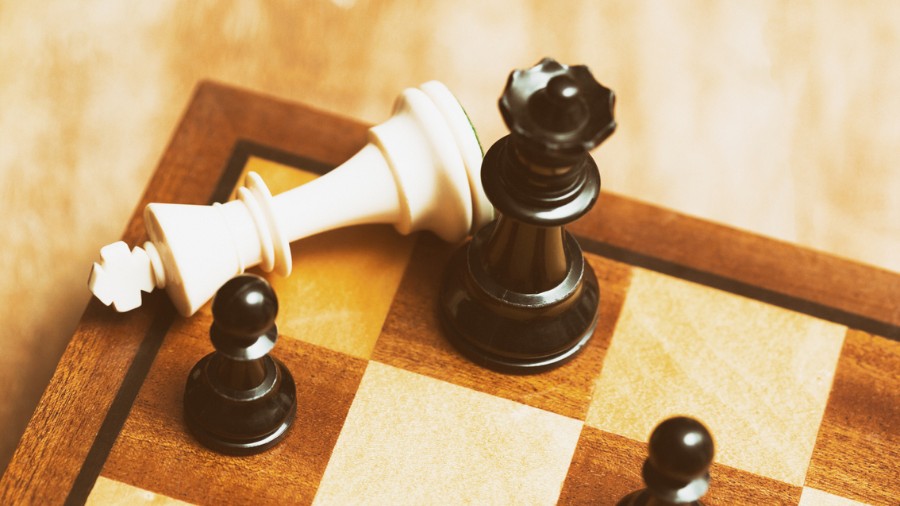 The urge to save humanity is almost always a false face for the urge to rule it.

About a week ago, I wrote to warn about what Democrats plan to do to go around the will of the voters should Trump win, even if his win is decisive. VOTE IN PERSON, I said, to make as sure as you possibly can that your vote will count, and be ready for anything after the votes start coming in. That’s especially true if your state is considered to be, even possibly, a “swing” state.

Setting the Stage for a Coup

Democrats aren’t even bothering to be secretive about their plans; Madame Defarge herself (Hillary) says that UNDER NO CIRCUMSTANCES should Biden concede. And the Washington Post ran an op-ed saying that only if Biden won in a landslide would there be no rioting and looting afterwards. It was like saying, “Vote for us, the looters and rioters, so your life won’t be destroyed by looting and rioting.”

Democrats have been setting the stage for a coup in the case of Trump winning the Electoral College.

Since I brought you that story, the threat has been clarified even more. What the left is trying to do right now is straight out of a George Orwell novel. Recall that in “1984,” the “Ministry of Truth” is actually in charge of just the opposite: maintaining a fiction.

An excellent piece by Michael Anton in The American Mind (thanks to Dan Bongino for calling attention to this) explains just how Democrats have been setting the stage for a coup in the case of Trump winning the Electoral College. This is a must-read.

Over the summer, Democrats and the media (but I repeat myself) began laying the groundwork by suggesting Trump wouldn’t go quietly if he lost. Why, the military might have to save us from him. Pieces like Zachary Cohen’s for CNN first tried to cast doubt on Trump’s fitness for office, asking “Can military commanders refuse an order from Trump?” Cohen reassured his frightened readers that with the “layers of safeguards” we have, the President can’t unilaterally deploy a disproportionate nuclear attack. I’ll provide the link to this ridiculous commentary, but read it only if you’re absolutely sure you can keep your head from exploding.

Here’s another completely crazy one, by a couple of retired Army officers wanting to further the scenario of Trump playing “dictator” and refusing to leave the White House if he loses. This is based on nothing other than Trump warning about mail-in ballots and election fraud. (News flash: Trump is absolutely right about mail-in ballots and election fraud. Why do you think Democrats are pushing so hard for mail-in voting? It’s so they can discredit the results if Trump wins, and also to set the stage for chaos.) People actually read this piece of drivel, and I’m sure some took it very seriously.

Then there was the WAPO story we talked about last week: John Podesta’s George Soros-funded “war games” seminar at which about 100 Democrat leaders and some anti-Trump Republicans — so they could use the word “bipartisan” — looked at all the possible election scenarios. (Here’s the Orwellian part: this was called “the Transition Integrity Project.”) In the scenario of Trump clearly winning, Podesta, playing the role of Biden, refused to concede (just as Hillary has advised), pressured even states won by Trump to send a Democrat slate of electors to the Electoral College, and “trusted the military to take care of the rest.” In other words, vote for Trump and bring on the coup.

It Will Be Trump’s Fault

What would follow a Trump win, they said, would be “a street fight, not a legal battle.” Recall that we got a legal battle in the aftermath of the George W. Bush/Al Gore “hanging chad” election, with Democrats using the legal dispute forever after to claim that Bush wasn’t a legitimate President. That mess will look like a picnic in the park compared to 2020 if Trump wins, they’re warning. This time, it’s gonna get rough.

And, of course, it will be all Trump’s fault.

So the second part of the plan is to make sure we think it is all Trump’s fault. The American Mind piece goes on to explain why the Democrats have chosen to speak so freely for months about the likely need for an anti-Trump coup. That one’s easy: they’ve got to get the idea of a coup out there — A COUP CAUSED BY TRUMP — with the threat that we’ll have “a repeat of this summer, only much, much bigger.” Then, when the time comes, “crank the propaganda to eardrum-shattering decibels and fill the streets of every major city with ‘protesters.’ Shut down the country and allow only one message to be heard: ‘Trump must go.’” And you know the media will do it, blaming Trump for the whole mess.

Take Heed to the Warning

So, how does the Trump administration prepare for a clear electoral win in which Biden won’t concede, when Democrats are already busy twisting the story into the opposite of that? Maybe the Republicans need to play out their own “war game” scenario. In case there is a coup, they also need a clear idea of who is on their side. And the President needs ways to communicate with the American people that can go around most of the major media. (Tweets won’t do it; he’ll be banned, of course.)

Trump had better be ready, and we need to be warning about this from now till Election Day. I believe, just as I did in 2016, that Trump will win. It’ll have to be a landslide to overcome the inevitable mail-in ballot fraud, but he will win. I just don’t believe that THAT many Americans have utterly lost their minds. Democrats will insist Biden really won and that any “coup” is Trump’s fault, but it’s a lie they’ve been setting up for months.

I’ll leave you with an opinion piece about this that is guaranteed not to make your head explode, by Jonathan Tobin in the New York Post. But take heed: it is very much a warning.