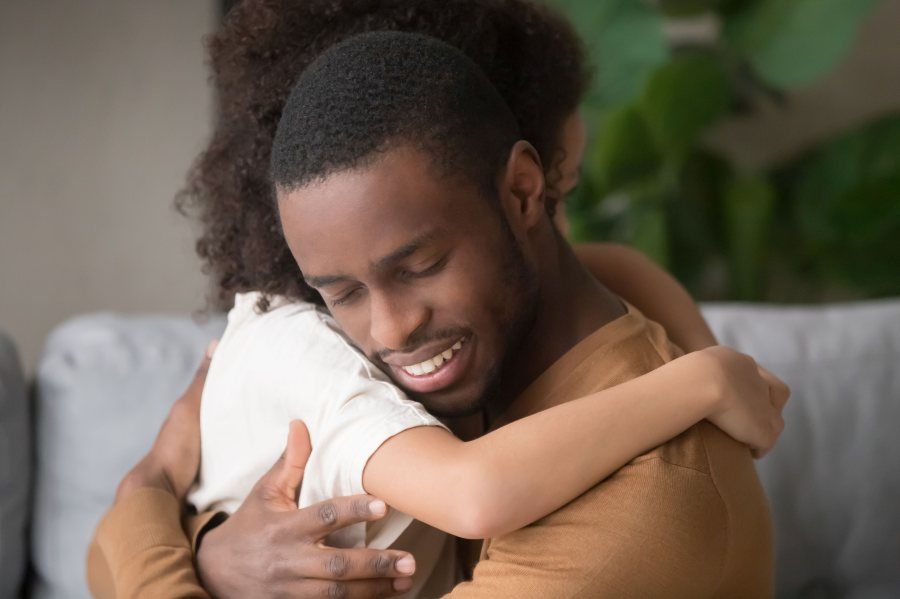 Over the last few weeks, Pope Francis has been pointing to St. Joseph, the foster father of Jesus, as a role model. At a time when the United States has some 440,000 children stuck in the foster care system, it’s a good time to be talking about foster parents.

And then there’s the abortion debate, which mostly focuses on mothers. But what about the fathers of unborn children? What are their responsibilities? What should we expect of them? St. Joseph, who helps protect mother and child, can provide some answers to these questions.

Our culture is bent on portraying the family unit as expendable, as a burden. Sex is disposable. Reproduction is to be avoided, by any means necessary. Is it any wonder that we’re in the mess we’re in?

Olmsted says that the story of St. Joseph shows that fatherhood can change history. He quotes John Paul II about the essential nature of fatherhood: “In revealing and in reliving on Earth the very fatherhood of God, a man is called upon to ensure the harmonious and united development of all the members of the family: he will perform this task by exercising generous responsibility for the life conceived under the heart of the mother, by a more solicitous commitment to education, a task he shares with his wife, by work which is never a cause of division in the family but promotes its unity and stability.”

It’s safe to say that the young men I see outside abortion clinics do not subscribe to these ideals. But perhaps they might, if someone only showed them the way!

It’s no secret that society is facing a plague of absent fathers. While studies have shown the connection between missing fathers and trouble in school and increased crime, the personal, emotional effects must be just as dire. As Olmsted writes: “The child is forced to ask the question: ‘Where is my Daddy?’ What then is the impact on a child’s heart, on his or her understanding of the world, of love and of the Heavenly Father, when the answer to this question is ‘He left us’ …?”

Mary Eberstadt notes in How the West Really Lost God that the Christmas story of the Holy Family is foreign to so many today because having a father is foreign. Fatherlessness is not a mere plague to regret or bemoan. It is something we need to change. Eberstadt elsewhere worries that most — if not all! — the violence we see in society and the streets has to do with the lack of fathers.

Giving Thanks for Fathers

Fathers help ground families. As St. Francis said the day before Thanksgiving: “(T)he Gospel tells us the genealogy of Jesus, not only for a theological reason, but also to remind each one of us that our lives are made up of bonds that precede and accompany us. The Son of God chose to come into the world by way of such bonds, the way of history: he did not come down into the world by magic, no. He took the historic route we all take.”

Those of us who pray may invoke St. Joseph’s intercession. We must tell the stories of good men, so that others may be inspired. The Knights of Columbus have taken Olmsted’s call with an “Into the Breach” video series, which provides a how-to that should be required viewing — especially for fathers and sons — today. We need mentors in our lives. We need fathers. Let us give thanks for the ones showing us the way.

The Importance of Foster Care

The Year of St. Joe