The Legacy of Ravi Zacharias: A Dimension of His Influence We Seldom Consider 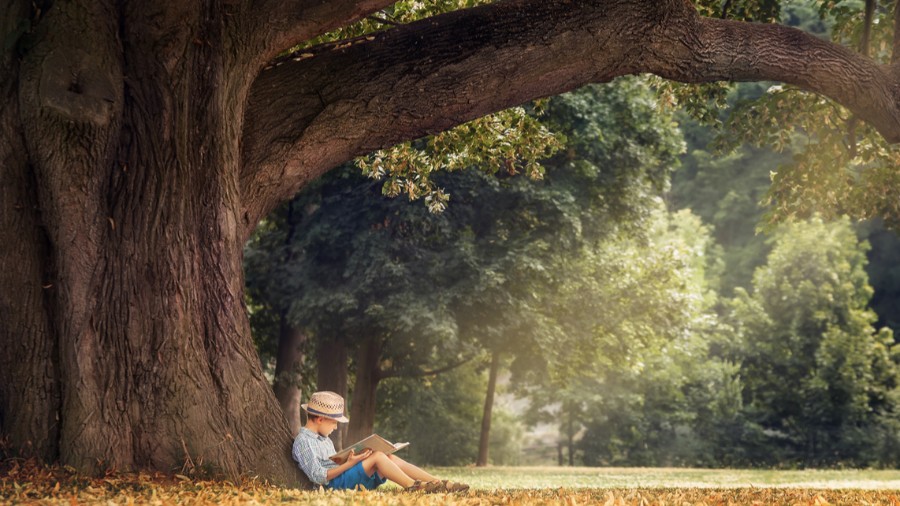 The evangelical world is marking the death of Ravi Zacharias this week and celebrating his legacy. I have written several articles about his historic ministry and read many others.

However, there is a dimension of his story we do not usually consider, one that I believe is especially significant for us as we carry forward the commission he spent his life to fulfill.

Three Men Who Changed His Life

Christians around the globe have read Zacharias’ bestselling books, heard him on radio, seen him on television or attended his lectures and debates. He is famous for his brilliant intellect, keen insight and persuasive passion.

But fewer know the names of three men who were instrumental in his faith and journey.

In a Christianity Today article, Zacharias told of his early years in India, where he “attended more Hindu festivals and celebrations than I did Christian ones.” Then, as a teenager, he was invited to a Youth for Christ rally. The person from whom he first heard the gospel was a preacher named Sam Wolgemuth.

Some years later, after Zacharias attempted suicide and was recovering in a hospital, a Youth for Christ director named Fred David brought him a Bible. A statement from John 14:19, “Because I live, you also will live,” impacted him powerfully as he turned to Christ.

Some time afterward, he and a friend were walking by the neighborhood garbage dump and noticed a book lying on top: Commentary on Romans by W. H. Griffith Thomas. Zacharias and his friend “studied it cover to cover,” then led Bible studies with other teenagers. In his Christianity Today article he noted, “To this day I’ve kept this book, covered with notes scribbled in the margins.”

Ravi Zacharias went on to preach the gospel in more than 70 countries and write or edit more than 25 books on theology, apologetics, comparative religion and philosophy. His ministry has 16 offices around the world with 20 traveling speakers. His radio program airs on more than 2,000 outlets in 32 countries; his television program is broadcast on 31 stations around the world.

But it all started with Sam Wolgemuth, Fred David and W. H. Griffith Thomas.

It has been said that God has no spiritual grandchildren. This is true, in that each of us must develop a personal relationship with him.

But you and I can have spiritual grandchildren when the people we influence for Jesus influence others. The Spirit of God uses the word of God when shared by the people of God to reach people we may never know for the glory of God.

Jesus spent three years with 12 men, knowing that through their influence his kingdom would multiply until it “turned the world upside down” (Acts 17:6). Robert Coleman identified this strategy as Jesus’ “master plan of evangelism.”

Paul followed it as well, instructing Timothy: “What you have heard from me in the presence of many witnesses entrust to faithful men, who will be able to teach others also” (2 Timothy 2:2).

I am 62 years old. If I continued in ministry until the age of 80, winning one person every day across those years, I would lead more than 6,500 people to Christ. This would be a wonderful privilege.

In that time, there would be more than 8.5 billion Christians in the world. If we embraced a strategy of making disciples who would make disciples, our work would extend the kingdom of God across humanity to the glory of God.

Ravi Zacharias was an intellectual and theological mentor for me. Sam Holgemuth, Fred David and W. H. Griffith Thomas were instrumental in his faith and ministry. As a result, every person I am able to influence today is an extension of their influence through Ravi.

Know that if you will faithfully fulfill your calling, God will use your obedience in ways and lives you may not know on this side of eternity. Alfred North Whitehead was right: great people plant trees they’ll never sit under.

What trees will you plant today?

Jim Denison is Resident Scholar for Ethics with Baylor Scott & White Health and the founder of Denison Forum, with a reach of 1.7 million.