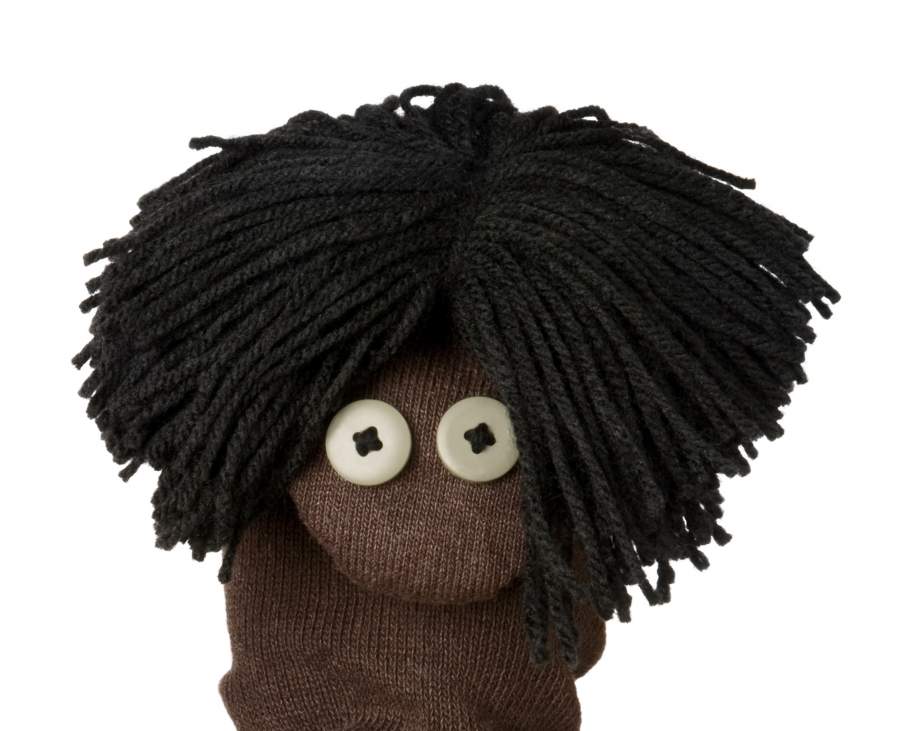 I have a prediction. Or maybe a bet. I hope that by the time I win it, you’d have to pay up to my estate.

I’ll bet you a month’s rent: When the left decrees that white people no longer deserve freedom of movement, since “white flight” from crime-ridden neighborhoods is part of Systemic Racism, the containment walls the government builds around our cities with checkpoints to control our day-to-day travel will be called “Anti-Racist Protection Ramparts.” Just like the Anti-Fascist Protection Rampart in Berlin.

The Anti-Racists Love Blacks as the Communists Loved Workers: Thinly Sliced, in a Nice Cream Sauce

White folks who aren’t high-placed members of the Party? (Only one, the Anti-Racist Party, will be legal.) They will have to show their permits to the guards, who’ll squint to see if they have permission. Non-whites might have freedom of movement at first, but soon enough the government will find pretexts for controlling their travel too. Unless they’re Party muckety-mucks, in which case things are different.

Those folks will be free to come and go, just as anti-gun Hollywood actors, Mark Zuckerberg, and Michael Bloomberg are surrounded today by mercenaries packing pistols. The Nomenklatura can travel armed, but the serfs can’t be trusted with swords. Just like in the Middle Ages. Funny how Marxists, for all their talk of Progress, keep lurching back to the least egalitarian practices in history.

Marxist History Repeats Itself, as a Tragedy and a Snuff Farce

The hard-left in America, as it grows in power and shamelessness, is directly re-enacting before our eyes the history of Marxism. Right down to the smallest detail, except that for “workers” it’s plugging in as the class it pretends to speak for “black Americans.” Plus any other minority group that will stand still and let the left baptize it a “victim.” But today’s left has as little contact with or concern for black Americans as Marx’s coterie of scribblers had with ordinary German workers.

Read any honest history of Marxism — such as Paul Kengor’s biography of its founder — and you’ll learn one little-known fact. Workers rarely had much to do with the Communists while Marx was still alive. Some workers favored one or another form of socialism, of course. But mainly their groups wanted concrete concessions from employers, like shorter work hours and safer conditions. Or higher pay, and a ban on competition from women, children, and foreigners.

Marx surrounded himself with angry, disgruntled intellectuals who lived off their inheritances or cadged cash from their families. So Marx did, his whole life, never holding an honest job. These pointy-headed idlers lectured the workers on what the latter really needed: a Utopian transformation of the whole human condition. So the workers waved off the crazies, and went back to lobbying for real-world life improvements.

Or read Dan Flynn’s fascinating book, A Conservative History of the American Left. You’ll learn from it how native-born reform movements organized by real, live workers constantly had to fend off sophisticated takeover schemes by Communist intellectuals. Ronald Reagan moved to the right after years leading the actors union, fending off infiltration by Hollywood Stalinists. For more detail on that, read the autobiography of the heroic, vilified director Elia Kazan, A Life. He recounts how Hollywood screenwriters would vet their scripts with their masters in Stalin’s Moscow. He once saw a writers’ meeting interrupted by a Communist official in Party uniform, with a raft of demanded changes. Who got them.

In practice, how much did Marxists really care about the fates of living, breathing workers and peasants? To learn that, look at the history of the Soviet Union, or China. While the new dominant coterie ruled in the name of these toiling classes, in fact Reds lived like kings and ruled like pharaohs. They pursued half-baked, megalomaniacal schemes of social engineering (collectivizing Russian farms, turning Chinese huts into steel smelters) yawning at the millions of dead workers and peasants that resulted. “One death is a tragedy,” Stalin famously quipped, “a million is a statistic.”

Laughing Their Way Through Famines

Only a Marxist could find such a comment funny. Only a Marxist like Mao could ride in a litter like an emperor, carried on his famous “Long March” by the workers and peasants he claimed to liberate. And insist that his favorite fish be flown in to feed him every week, in the midst of a national famine that claimed countless millions of lives. (For more on how Mao reigned as a royal while starving his hapless people, read Mao: The Untold Story.)

Want to understand Marxism, in any color? Gather your kids and show them this film in black and white. Famine 33 was the first movie made in Ukraine after Gorbachev eased up on censorship. It played in two theaters, each for a week in the US, but I raced out to see it. And when I taught college I showed it to my students. I explained, very simply: “Ideas have consequences. These are the consequences of Marxism.”

It depicts the artificial famine Stalin inflicted on Ukraine, pursing the Marxist fantasy of collectivizing the farms. We can’t even count the number of “workers and peasants” who died. It’s between 6 million and ten million, out of some 62 million civilians murdered by the Soviets. (Mao’s China murdered 73 million.)

This is how the left will rule in America, too, given half a chance. What am I saying? They’re already doing it. Look at how blue state governors and mayors shrug at the death toll among non-whites caused by violent crime. If they cared about real-world people, they’d be fighting for more police, not fewer.

They’d be seeking out ways to make the black family stronger, not backing Black Lives Matter’s demand to dissolve it. They’d be restoring Second Amendment rights to store-owners and citizens of crime-afflicted neighborhoods. Instead, they’ve disarming black citizens more effectively than the Klan ever did.

Whites who embrace “Anti-Racism” don’t care about blacks any more than Communist Party members cared about Ukrainians, who’d just have to starve in their millions, for their own good. Read Owen Strachan and John McCarthur  to become fittingly cynical about the motives of whites who seek power, prestige, and street cred, while claiming to aid “the vulnerable.” Spend time with the Victims of Communism foundation, to read the stories those who died in the Red genocides.

Whites promoting “Critical Race Theory” (Marxism in blackface) are lining their pockets, lining up votes, virtue-signaling to potential hook-ups on Tindr, and jockeying for position in the new ruling class. For them, real black people in faraway neighborhoods with icky blue-collar problems are as distant as the blue-collar white Deplorables these elitists grant themselves permission to openly hate.

Blacks are useful, for the moment, as cannon fodder in street riots, captive votes in elections, and faces for cringe-worthy murals in parts of town the Woke never visit. What they aren’t is full human beings with rights, and hopes and souls.

If that weren’t true, the left wouldn’t shrug when Planned Parenthood butchered them and cannibalized them for parts.

When Elites Claim to Represent Blacks or Workers, They Mean ‘Using Sock Puppets’