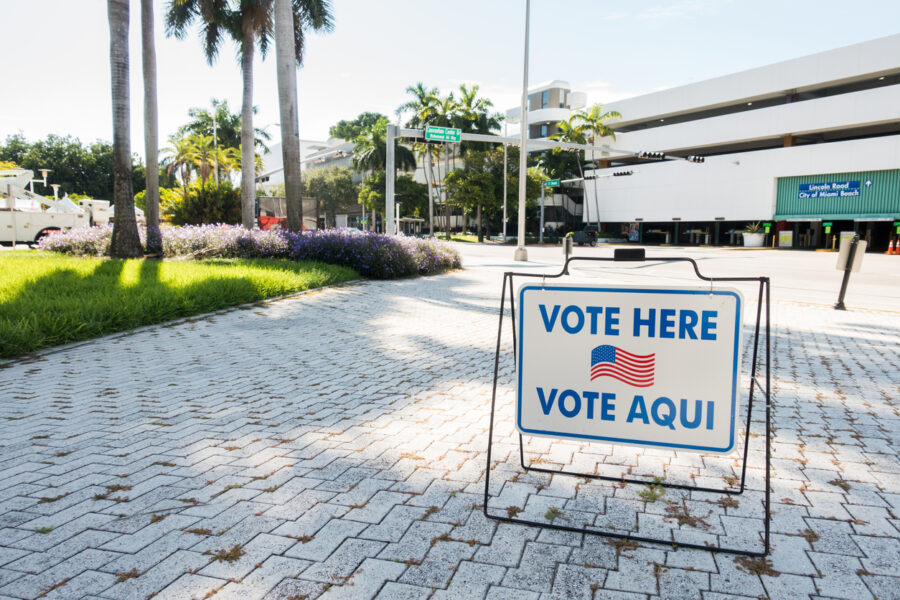 As I have noted repeatedly, liberalism and leftism have virtually nothing in common. In fact, leftism is the enemy of liberalism — as a handful of liberals such as former New York Times writer Bari Weiss, former Young Turk Dave Rubin and others have come to recognize.

The Left Versus Liberals

The Left has never believed in free speech and has suppressed dissent wherever it has assumed power. Free speech is a pillar of liberalism, and it has always embraced dissent.

The Left rejects the anti-racist ideal of colorblindness. Colorblind is the liberal racial ideal.

The Left has always loathed capitalism. Liberals were always major advocates of capitalism — recognizing that only capitalism has lifted billions of people out of poverty.

The Left has always been anti-Israel. Liberals have always been fervent supporters of Israel.

The Left has always held America in contempt. Liberals loved this country. A liberal wrote “God Bless America.” No leftist would write such a song.

Leftists want to defund the police. No liberal does.

Yet, it is liberals who keep the Left in power. Were it not for the liberal vote, the Left would have no power.

So why do liberals vote for the Left, for the very people who hold liberals and their values in contempt?

There are two primary reasons.

One is brainwashing. Liberals are brainwashed from childhood into believing that the right is their enemy and that “pas d’ennemis a gauche” (there are “no enemies on the left”). That is why there is no left-wing position, no matter how destructive or vile, that could move a liberal to vote Republican or identify with conservatives.

The second reason is fear. Liberals fear they will lose friends and even family if they do not vote Democrat or if they publicly criticize the Left. And this is not an irrational fear.

America and the West are being destroyed by the Left. But this destruction of the universities, the high schools, art and music, journalism and freedom itself could not take place were it not for liberals.

The fate of America and the West lies largely in the hands of liberals. There are simply not enough leftists to destroy our most revered institutions. They need liberals to serve as fellow travelers to accomplish their ends.

Should the American experiment fail, and it may, that profile in lack of courage, the liberal, will have made it possible.