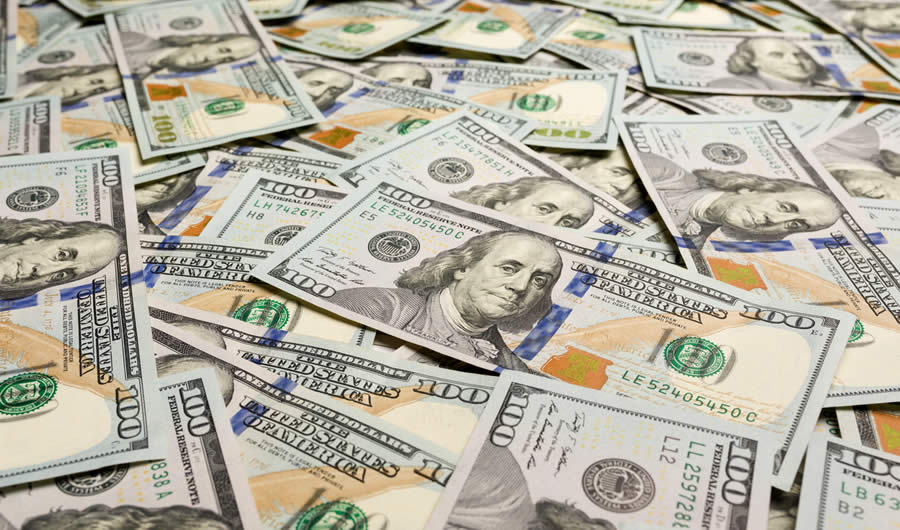 Interest on federal debt is set to skyrocket, potentially surpassing defense spending by as early as 2025, CNN reported Tuesday.

The federal government made $475 billion in net interest payments in the fiscal year 2022 — which ended in September — up from $352 in fiscal year 2021, according to the Treasury Department. The number exceeds the $406 billion spent on transportation and veterans’ benefits, and is on track to eclipse the roughly $750 billion spent on defense this year between 2025 to 2026, according to CNN, citing financial analytics firm Moody’s Analytics.

“Regardless of who wins the midterms or in 2024, there are really difficult decisions that will have to be made,” Dan White, an economist at Moody’s Analytics, told CNN. “This is really going to handcuff them.”

The Federal Reserve has historically kept interest rates low in a bid to encourage economic growth and the purchase of U.S. debt by foreign investors, CNN reported. This contributed to aggressive borrowing campaigns by both the Trump and Biden administrations, which boosted the nation’s debt past $31 trillion for the first time this year, that have “fast-forwarded us almost an entire generation” in terms of debt, White said.

With inflation still above 8%, far above the Federal Reserve’s goal of 2%, it is unlikely that the Fed will slow its pace of interest rate hikes this week in a bid to put downward pressure on the economy and slow inflation, The Wall Street Journal reported Tuesday. As interest rate hikes push economic activity down and the cost of interest up, the U.S. might soon be in a position where it struggles to make its interest payments, White told CNN.

The Five Cities With the Highest Inflation in America