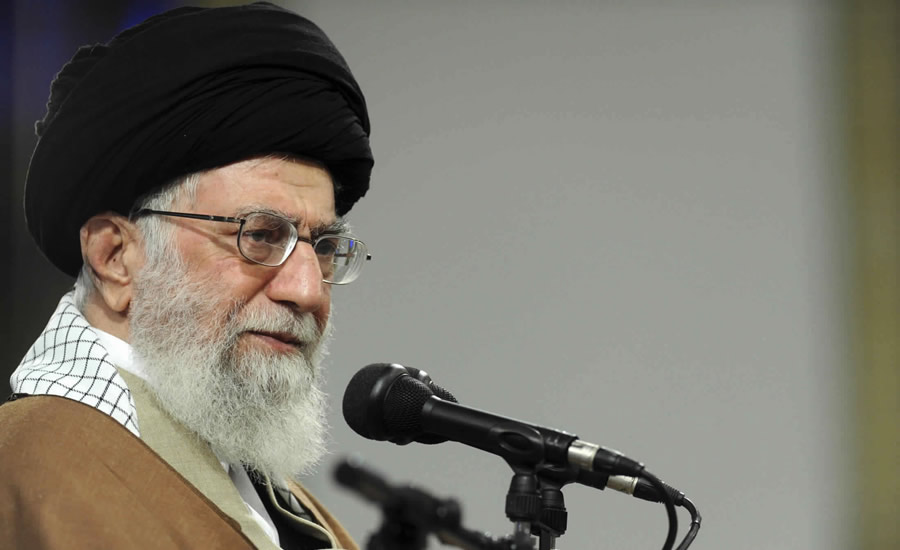 With a mass murderer, Ebrahim Raisi, planted as the Iranian regime’s next president, the international community should both hear the regime’s message as well as send its own. Needless to say, the outcome of an undemocratic elections is not inherently remarkable. Not to mention that the president is completely subservient to the Supreme Leader, who wields ultimate power in Iran.

First, Raisi’s own background is instructive. He entered the judiciary at the age of 18 without even completing high school. He then moved up the ladder of the murderous dictatorship thanks to his zeal for suppressing all forms of dissent against the theocracy.

In 1988, Raisi was appointed to a four-member “Death Commission” in charge of liquidating at least 30,000 political prisoners across Iran. The bodies were dumped into secret mass graves, and many families still are unaware of the fate of their loved ones. International rights groups like Amnesty International and seven UN rapporteurs have described the massacre as a crime against humanity.

Raisi is known in Iran as the “Henchman of 1988.” During his time in senior-level judiciary posts, several major uprisings were violently suppressed. Raisi’s well-documented rights violations against demonstrators includes the cruel torture of at least 7,000 protesters, according to Amnesty International.

So, the first message is that the regime is unapologetic about its culture of impunity, and has no quarrels falling back on seasoned criminals against humanity to confront the Iranian people’s demands.

Which brings us to the second message. Surrounded by domestic and international crises, the regime’s Supreme Leader Ali Khamenei had no choice but to essentially promote a mass murderer like Raisi. The economy is in ruins. State corruption is pervasive, and the people, the majority of whom now live under the poverty line, despises the regime for it. The coronavirus pandemic has hit Iran hard, killing more than 300,000 people, because the regime is actively letting it spread in a bid to curtail protests.

Due to all these reasons and more, for the past four years, Iran has witnessed three major nationwide uprisings against the regime. Defections among the regime’s forces is on the rise. And Khamenei needs to form a strong line of defense to unite his suppressive forces against more uprisings.

The third message of Raisi’s ascendance to power is the elimination of all rival factions within the regime. The so-called “moderates” long championed by apologists of the regime in the West are nowhere to be found in the establishment.

During the November 2019 uprisings, in which the regime massacred at least 1,500 protesters, demonstrations in over 200 cities included chants of “reformer, hardliner, the game is now over.” For the Iranian people, the “reformer vs hardliner” duet has always been a game they have refused to play in. Western apologists, however, have allowed themselves to be serially duped by the conning mullahs.

But after 40 years, the gravity of the situation compelled Khamenei to end this gambit.

And the fourth message: Against the backdrop of multiple uprisings that shook the regime since 2017, the people decisively boycotted the sham presidential elections over the weekend. The eyewitness accounts of the deserted polling stations were so extraordinary that even the mullahs’ propagandists were unable to fabricate an official tally above 49%. So, even the regime implicitly acknowledged that the majority of the Iranian people have rejected it in its entirety as illegitimate.

This is while the network of the People’s Mojahedin Organization of Iran, the MEK, based on reports from 1,200 reporters on the ground, reported that more than 90 percent of the eligible voters shunned away from the sham.

Does this mean Khamenei’s decision to close in ranks makes him more powerful? On the contrary. Khamenei simply scored a Pyrrhic victory with his protégé’s presidency. In the medium-term, his regime has become weaker, with less allies, and more isolated both inside and outside of Iran. Dissension and fissures within the ruling clique will intensify, as will social disenchantment against the mullahs’ corrupt rule. More uprisings will chip away at the regime’s reserves.

The regime has thus sent its message.

Voices Will Be Heard

On July 10, a different growing voice will be heard from Iran and Iranians. Tens of thousands of Iranians from all over the world, joined by pro-democracy activists from across Iran are expected to take part in the online Free Iran World Summit 2021. They will be joined with global advocates for democracy, senior lawmakers, former senior government officials, from the United States, Europe, Australia, and the Middle East to demand accountability from Iran’s clerical regime and particularly Raisi.

What will be the international community’s response? Will Western authorities shake Raisi’s blood-drenched hands or will they condemn him as a mass murderer that should face an international tribunal? Will they continue to engage a regime bent on more suppression or will they support the Iranian people’s quest for a free, democratic, and non-nuclear republic in Iran?

Will they still long for the moderation of a genocidal regime or will they finally come to their senses and adopt a firm policy against the Iranian regime as it prepares for more massacres?

Ken Blackwell is the former United States Ambassador to the United Nations Human Rights Commission. He serves on the Board of Advisors for The Center Security Policy