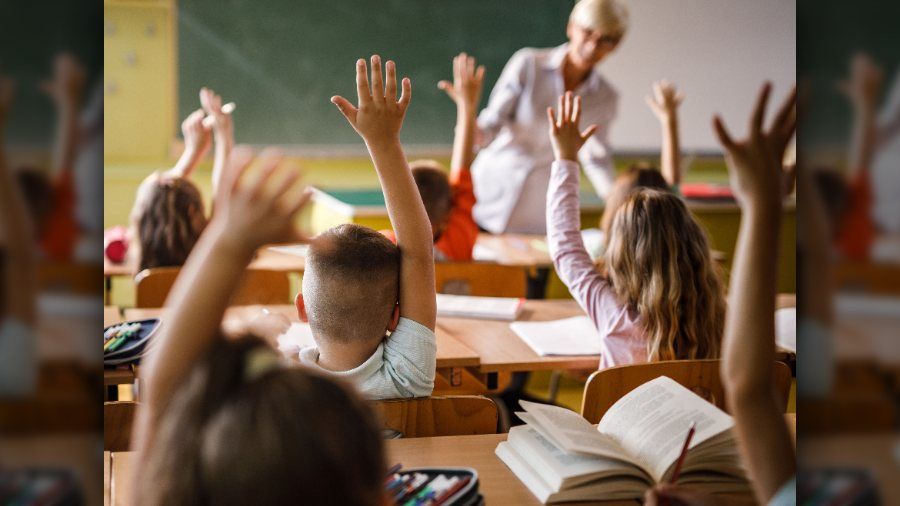 Small victories are still victories, and worth celebrating. So, as we — all Americans — come to realize just how much critical race theory has come to permeate our discourse and our dialogues, we are fighting back. We are reclaiming that most self-evident of truths — all men are created equal.

Something Meaningful, Something Hopeful

Last week, the Ohio State Board of Education repealed an “anti-racism” resolution and replaced it with something far more meaningful. Gone was the language of division, blame, and condemnation; in its place was offered something more hopeful.

The Board stood against teachings that “seek to ascribe circumstances or qualities, such as collective guilt, moral deficiency, or racial bias, to a whole race or group of people.” The Board also expressed “its unwavering commitment to excellence in education for all, education that empowers each student to reach his or her full potential” not as a member of a particular race — as was woven throughout Resolution 20 — but simply “as a member of the next great generation of Ohioans.”

As a native Ohioan and a former mayor of Cincinnati, it pains me to see how critical race theory is used to both reframe our history, our conversations and even alter the courses of action we must take to improve the lives of all of our children.

I denounce this educational fad, not as a Black man, but as an American.

Allow me to explain just one way in which critical race theory undermines — rather than upholds — educational aspirations in Ohio and in the United States.

Leading critical race theorist Ibram X. Kendi declares that “Racial discrimination is the sole cause of racial disparities in this country and in the world at large.” That statement was written in his book, Stamped From the Beginning, and is also prevalent in the version of the book he put out for kids: STAMPED: Racism, Anti-Racism and You. That version also makes clear to our children that “Racist ideas, along with economic greed, are central to the formation of this nation, its laws, policies, and practices. Meritocracy and the American Dream narrative are rooted in whiteness.”

And here is the great injustice of this insidious belief: it lets too many of us off the hook. Going back to the Ohio State Board of Education’s Resolution 20, it very rightly points out that “black male students lag far behind their white counterparts in several measures of educational attainment, including graduation rates, which keeps gainful employment out of reach.”

Furthermore, it states, “as early as preschool, black male students are affected disproportionately by suspensions, expulsions, and zero-tolerance discipline policies in schools.”

Those things are true. That being said, my friends and fellow Ohioans, that’s on us. That’s not on “systemic racism.”

How We Can Help

Resolution 20 is not a call to do better, nor is any tenet of critical race theory. Who among us can take on the whole system? But I will tell you what we can take — the hand of a young person. We can show them that indeed, with diligence (“meritocracy”), dedication, and just a little encouragement, they can achieve their dreams — regardless of the color of their skin.

Even Cincinnati is proposing “equity” resolutions that call for “dismantling educational systems that directly or indirectly perpetuate racism and privilege through teaching, policy, and practice.” Perhaps the Cincinnati school board has forgotten that it is the educational system.

I was blessed to have been born and raised in a nation founded on the principles that all men are created equal. Never have I shied away from telling my children or my students (when I was teaching at Xavier University) that America has not always lived up to its founding aspirations. It took many struggles and many, many brave individuals to bring about the Civil Rights movement and then the Civil Rights Act of 1964. Could either of those achievements have happened if we were not able to build upon the foundation of freedom, equality, and self-governance?

Many of these elections will take place on Nov. 2. It is my fervent hope that you vote in your local school board election and that when you do, you do so with a heart filled with hope — not hate.

Kenneth Blackwell is Chairman of the Center For Election Integrity at the America First Policy Institute. He formerly served as Ohio Treasurer and Secretary of State.