The Equation That Explains So Much Evil 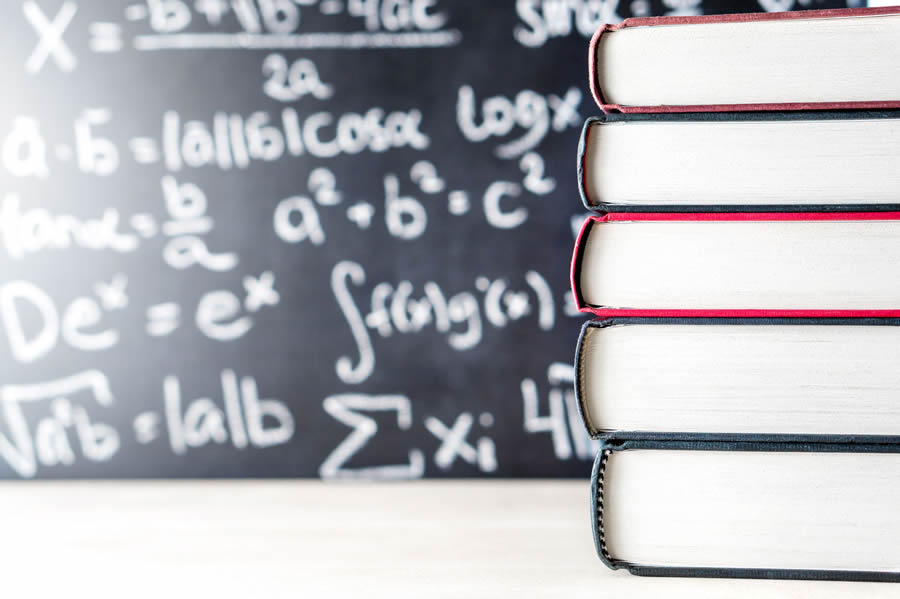 Note: Dennis Prager will be in the LIFE Today studios Tuesday night at 7 p.m. taping a week’s worth of programs. If you are in the DFW area and want to attend, call 817-354-3655 to reserve a seat or email audience@lifetoday.org.

Our age loves scientific equations. Here’s one you weren’t taught at college but which affects you as much as the law of gravity:

You weren’t taught this rule at college because the modern university believes only science has rules. “Rules of life” is another term for wisdom, and there is no wisdom — or even pursuit of wisdom — at our universities.

The Rules of Life

Life has rules just like the natural sciences do. Examples include:

Corrupt people think everyone else is as corrupt as they are.

Human nature is not basically good.

The list is long. And the more life rules people know and live by the better people they’ll be — the better the world will be.

There is a reason Jordan Peterson’s book 12 Rules for Life has sold millions of copies, mostly to young people. It is the same reason PragerU has a billion views a year, mostly among people under 35. Many young people are sensing they have been cheated by the adults that have taught them, for example, to pursue self-esteem rather than self-control — a “rule” guaranteed to lead to moral and professional failure.

But one rule almost no one was taught, that explains most organized evil and the left in particular, from the Bolsheviks to Mao to Castro to Chávez to your everyday leftist in New York or Iowa: Good intentions without wisdom leads to evil.

A Desire to Do Good

Communism, the greatest mass murder ideology in history, was for almost all its rank-and-file supporters rooted in their desire to do good. (This was rarely true for its leaders, whose greatest desire was power.)

The many millions of people all over the world who supported communism did not think they were supporting unprecedented levels of mass murder and torture or an equally unprecedented deprivation of the most fundamental human rights of a substantial percentage of humanity. They thought they were moral, building a beautiful future for humanity — eliminating inequality, enabling people to work as hard or as little as they wanted, providing their fellow citizens “free” education and “free” health care. They were convinced that the moral arc of history was bending in their direction and that they were good because their motives were good.

That’s why leftists have such moral contempt for those who differ with them. Because those on the left are so good, only bad human beings could possibly oppose them. That is the position of virtually every editor and columnist at The New York Times.

The problem with communists and with leftists who don’t consider themselves communists is not that none of them mean well. It’s that they lack wisdom. There are wise and foolish liberals, wise and foolish conservatives; but all leftists are fools. Every one of the Democrats running for president is a fool. This is not, however, a description of their totality as a human being. Fools may be personally kind and generous, may be loyal friends and devoted spouses, and of course, they may be well-intentioned. But in terms of making the world worse, there is little difference between a well-meaning fool and an evil human being. Tens of millions of well-intentioned Westerners supported Stalin. The Westerners who supplied Stalin the secrets to the atom bomb were not motivated by evil. They were simply fools. But few evil people did as much to hurt the world as they did.

They are fools partly because they believe good intentions are all that matter. Therefore, they never ask perhaps the most important moral question one can ask: What will happen if my policy is enacted? Leftist supporters of communism never asked.

Democrats who push the country-bankrupting Green New Deal provide a contemporary example. They not only deny the economy- and society-crushing consequences of the Green New Deal, they deny any price will be paid. Every home, office, hospital, school and business will be forced to stop using fossil fuels, yet only good will come from that. Giving that amount of coercive power to the state is of no consequence to leftists. In their make-believe world, no one will suffer. On the contrary, America will become richer, and millions of jobs will be created while we destroy our economy. Poor Africans trying to electrify their countries will be told not to — yet they, too, will somehow become rich using only wind and sun.

If the Green New Deal is enacted, the American economy will tank — and with it, much of the rest of the world. Tyrannies like China and Iran will be emboldened, as will dictatorships like Russia.

On every issue in which the left differs from conservatives (and often from liberals), they are fools. They push for a Palestinian state although even Israelis on the left know this would mean a Hamas-Hezbollah state on the Israeli border. But they know they mean well.

They routinely label the beacon of freedom on Earth racist, misogynistic, homophobic, imperialistic, genocidal; cheapen the label “Nazi”; promote all-black dorms and graduations; promote preteen boys’ performing drag shows; tell young women career is more important to happiness than marriage; believe a country can remain a distinct nation with open borders; condemn parents who try to reassure their 3-year-old son that he is a boy; and ruin the university, the arts, late-night comedy, pro football and religion.

But they mean well.

Dennis Prager is a nationally syndicated radio talk-show host and columnist. His latest book, published by Regnery, is The Rational Bible, a commentary on the book of Genesi. He is the founder of Prager University and may be contacted at dennisprager.com.