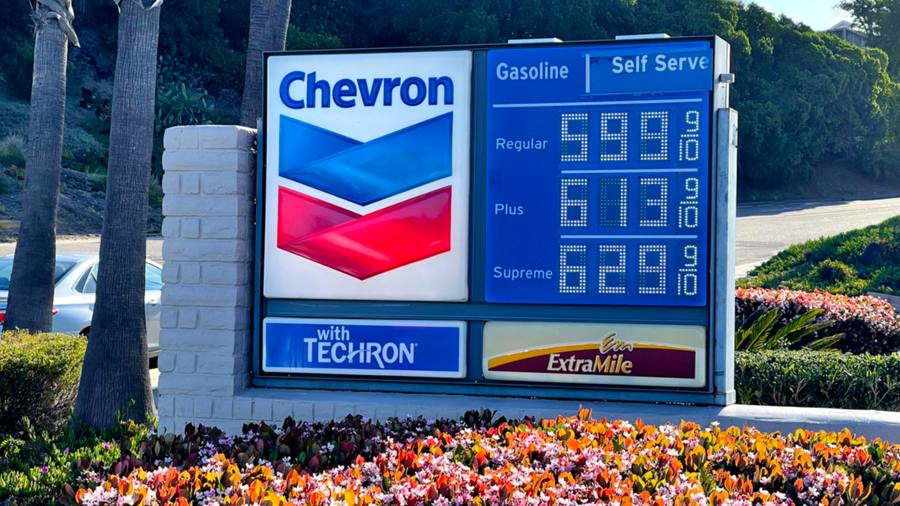 White House Chief of Staff Ron Klain appeared on MSNBC last Wednesday on Nicole Wallace’s program. She asked him exactly zero questions about Supreme Court Justice Brett Kavanaugh’s would-be assassin. A man had shown up at the justice’s home late Tuesday night with a gun, knife, and other equipment intent on killing Kavanaugh and himself.

On Thursday, most major media outlets ignored the story. The New York Times buried it at the back of the paper with only a tiny reference at the bottom of the front page. It was the 26th story down on CNN’s homepage. USA Today buried it, too.

But you must care desperately about Jan. 6.

For months, the Democrats and the press have told us Trump rallied a mob to storm the Capitol. Words matter. But the same people go mute on words mattering when a man drives cross-country intent on assassinating a Supreme Court Justice after the mayor of Chicago says to take up arms, the Senate majority leader says Kavanaugh will reap the whirlwind, and other Democrats make hysterical arguments and hyperbolic attacks on the Court.

You won’t get Americans to care about Congress on an empty stomach and an empty wallet.

The media coverage in the 24 hours after Kavanaugh’s would-be assassin was arrested discredits all the coverage of the Jan. 6 select committee. You can’t care about our democracy and constitutional order when you don’t care about would-be assassins murdering Supreme Court justices you don’t like. You can’t care about the fierce urgency to just do something to stop a Jan. 6 repeat when you won’t even pass a bill to fund security for the Supreme Court justices and their families.

All the networks except Fox covered the hearing. All criticized Fox for not carrying it.

Fox is the dominant news network with the highest ratings. It, like MSNBC and The New York Times, caters to its audience, which is larger than the other networks’. Fox’s audience is not interested in the story. I don’t actually blame Fox. I think it is a news item worth covering and I would cover it, but every other network is covering it. So, who cares?

What Americans Really Care About

That may upset you. But you are in the minority. Americans care far more about right now than an unsuccessful attempt to stop Congress last year. Historically, it is a big deal. But the public has moved on and no revelations from the first hearing will have staying power so long as Americans feel pain at the pump weekly and tone-deafness from Democrats on the need for battery-powered cars.

But because the Democrats and, by extension, so much of the press do not seem to really care about the plight of their fellow Americans in the here and now, Americans will not care about their TV spectacle.

The public should care. But they won’t. I don’t blame them. The press screams about attacks on democracy. The public is far more worried about attacks on their pocketbooks. That’s reality. You won’t get Americans to care about Congress on an empty stomach and an empty wallet.

To all of you who care about Jan. 6, this is very simple. The American people will care about this when they feel like Washington cares about them. Right now, Americans think the press, president, and Congress only care about Americans who live in progressive urban enclaves, donate to Planned Parenthood, eat vegan, dress their kids in drag, and drive battery-powered unicorns to their jobs in clean energy while wearing masks. Lament that if you must, but the public has to buy gas and groceries this week.