The Disparity Antiracists Don’t Talk About

In all the talk about racial injustices, the racial disparities for abortion are ignored. And that’s because we would need to talk about marriage. 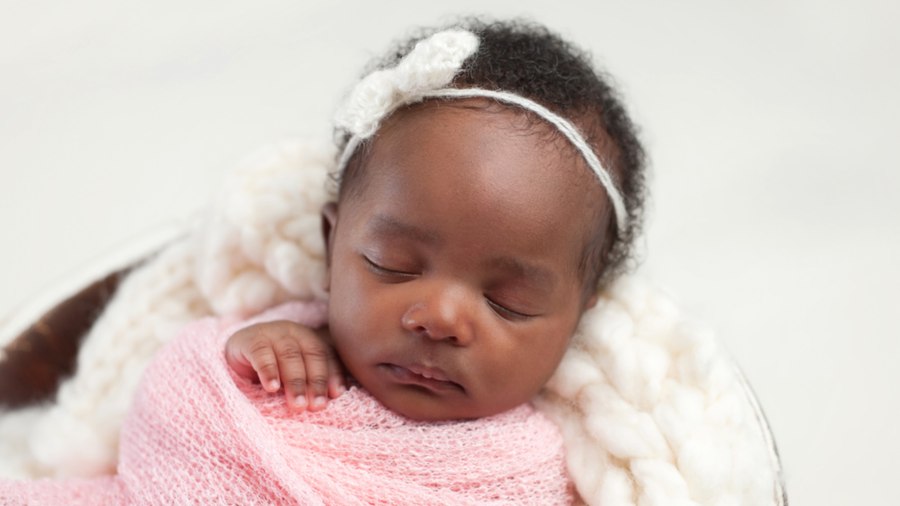 In all the talk about racial injustices, the racial disparities for abortion are ignored. And that’s because we would need to talk about marriage.

Recently in The Wall Street Journal, Jason Riley asked a provocative question, “Why Won’t the Left Talk About Racial Disparities in Abortion?” In it, he describes how the “black abortion rate is nearly four times higher than the white rate,” how more black babies in New York City are aborted than born, and how “[n]ationally, the number of babies aborted by black women each year far exceeds the combined number of blacks who drop out of school, are sent to prison and are murdered.”

Even books on racism by Christian publishers, for example, Jemar Tisby’s How to Fight Racism, never mention the significant racial disparities that exist when it comes to abortion, even while spending significant time on other disparities, such as student achievement, incarceration, wealth, and healthcare in general. The new book Faithful Anti-Racism by Christina Barland Edmondson and Chad Brennan shares similar disparity stats to Tisby’s, but the only mentions of abortion are embedded in quotations regarding conservative interests.

According to Riley, one issue is that talking about the racial disparity when it comes to abortion would necessitate discussing how to “increase black marriage rates,” since so many women having abortions are single. Riley states:

One problem is that such a conversation requires frank talk about counterproductive attitudes toward marriage and solo parenting in low-income black communities. It requires discussing antisocial behavior and personal responsibility.

Disparities Do Not Always Reveal Injustice

Now, to be clear, disparities do not always point to injustice or racism. As Thaddeus Williams writes in Confronting Injustice Without Compromising Truth, those who call themselves antiracists assume that disparities reveal widespread discrimination or institutional injustice. And disparities do sometimes point to systemic wrongs. Clearly, in Exodus 1, if the midwives Shiphrah and Puah had obeyed Pharoah when ordered to slaughter baby boys, a clear injustice would have created a disparity between the number of Hebrew boys born versus the number of Egyptian boys. Other times, disparities do not reveal an injustice. In his book, Williams describes how what appeared to be a racial disparity issue of injustice on the New Jersey Turnpike turned out to be an issue caused by age instead.

Disparities can have multiple factors. In the case of the high number of abortions of black babies, as we’ve shared on Breakpoint before, almost 80% of Planned Parenthood’s clinics, according to a 2012 study, were near majority black or Hispanic neighborhoods. Pro-abortion advocates argue that the racial disparity for abortion is more about poverty. Perhaps, for example, the mother couldn’t afford to care for another baby. According to Riley in the Wall Street Journal, however, this argument fails to explain why the abortion numbers among Hispanics who are impoverished are not comparable.

Riley proposes that the high number of abortions of black babies is related to a reduced number of marriages. Quoting a book by Stanford law professor Ralph Richard Banks, Riley writes:

A single woman with an unplanned pregnancy is about twice as likely as a married woman to abort. … Black women thus may have so many more abortions than other groups in part because they are so much less likely to be married.

Since blacks who are married are much less likely to be in poverty, then why, he asks, aren’t activists promoting black marriage? It’s a good question.

According to the Family Research Council, “Married-couple families generate the most income, on average” compared to single-parent families, cohabiting families, or divorced families. Other studies have shown that marriage provides health benefits and the ability to deal with stress.

One individual courageous enough to talk about such issues is Anthony Bradley, a professor at The King’s College and an Acton Research Fellow, with whom Jim Daly, President of Focus on the Family, and I hosted at an event, Lighthouse Voices, last February. Prof. Bradley points out again and again “that marriage is the vital/essential/the actual oxygen children *need* to thrive.” He writes, “If you love the poor, providing resources to support marriage has to be a top priority, otherwise you’re likely just helping people remain comfortably poor.”

Once again one of God’s ideas — marriage — is the best idea.