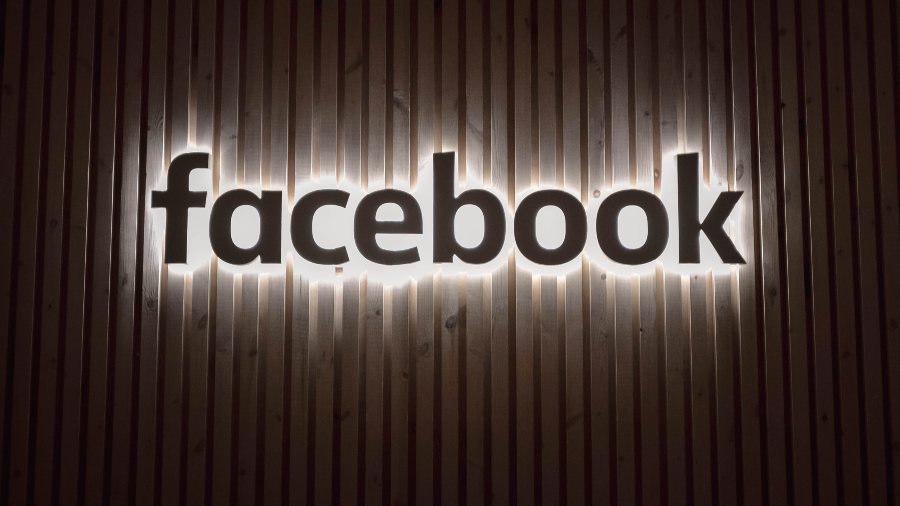 Facebook is changing its company name to “Meta.” Mark Zuckerberg made the announcement last week after several weeks of terrible press and political attacks against the company. Zuckerberg wants the company’s focus to be on what he calls the “metaverse,” an online virtual reality world that connects to actual reality.

On October 4, 2021, Facebook went dark. So too did its other outlets, WhatsApp and Instagram. A friend texted me, “I cannot remember the last time I pooped without reading memes on Instagram.” The outage came as Congress began hearings on Facebook, complete with a whistleblower, Frances Haugen. Congress wants to know what to do with Facebook. The answer is simple: nothing.

Leaked data from inside Facebook actually shows Facebook does not really prey on our children, as some allege. Kids think of Facebook as the place for old people. Kids are vastly more interested in YouTube videos, TikTok and Snapchat. Instagram, my favorite social media outlet, used to be a repository for photographic proof our families are enjoying life. Now, just as often, it is where we go for funny memes. Our kids are leaving it behind for the hilarity of TikTok and the disappearing world of Snapchat pictures.

As for the rest of us on Facebook, we organize ourselves into communities of interest. We are incapable of moving on from Buggy, our third-grade best friend who keeps sending friend requests despite not having had a meaningful interaction in two decades. Our aunt posts memes equating Jesus to former President Donald Trump. Our mom becomes friends with our business colleagues and embarrasses us. Then we get into groups and share trashy gossip, memes and conspiracy theories. We think we have far more in common now with Trevor the meme generator who hates the politicians we hate than the Smith family who lives next door and waves each time we come down the street.

That’s the Problem for Media

Therein lies the problem for major American media outlets. They dislike that we might spread false information on Facebook because we trust Trevor more than them. In 2016, the Russians spent $20,000 targeting Americans with lies about Hillary Clinton on Facebook. Republicans and Democrats spent 100 times as much on advertisements to tell lies about each other. But the media metastasized that small Russian ad buy into a global conspiracy to steal the election for Trump.

Facebook was a media darling as former President Barack Obama’s campaign in 2008 and 2012 used Facebook to digitally target potential new voters. Sasha Issenberg, an American journalist, came to fame chronicling Obama’s digital approach. Those of us who had run political campaigns recognized it as basic political voter targeting. The media made it sound exotic and mystical. Facebook just made it easy to target voters online instead of offline. That was all.

The Russian Hoax and Media

When Trump did the same thing in 2016, suddenly the mysticism became a dark magic fueled by Russian money. It was not true. Reporters took the Russian grievance and combined it with their own. Many news outlets made a pivot to video content because of a Facebook algorithm change. Reporters lost their jobs. News outlets went under. News publishers expected Facebook to help bail out the news industry. Then Facebook changed their algorithm again. Video never got the traction Facebook had claimed it would, and the company went back to prioritizing relationships between people who knew each other.

Media outlets were furious. With the Russian ad buying and your crazy aunt sharing memes on Facebook, the media had their narrative against the company. They combined it with partisans who hate a website where conservatives are not so easily banned as they are on Twitter. Facebook has become their menace.

Turning Off the Lights

Given the clear coordination between Frances Haugen and the Democrats (she is a Democrat donor and relied on a team of Obama-era officials before Congress) plus the media campaign around her, I assumed and still do that some malicious progressive activist within Facebook turned off the lights. In so doing, however, the outage proved why Congress should do nothing to Facebook. Life went on. It turned out Facebook has never been that indispensable, and people move on to other things.