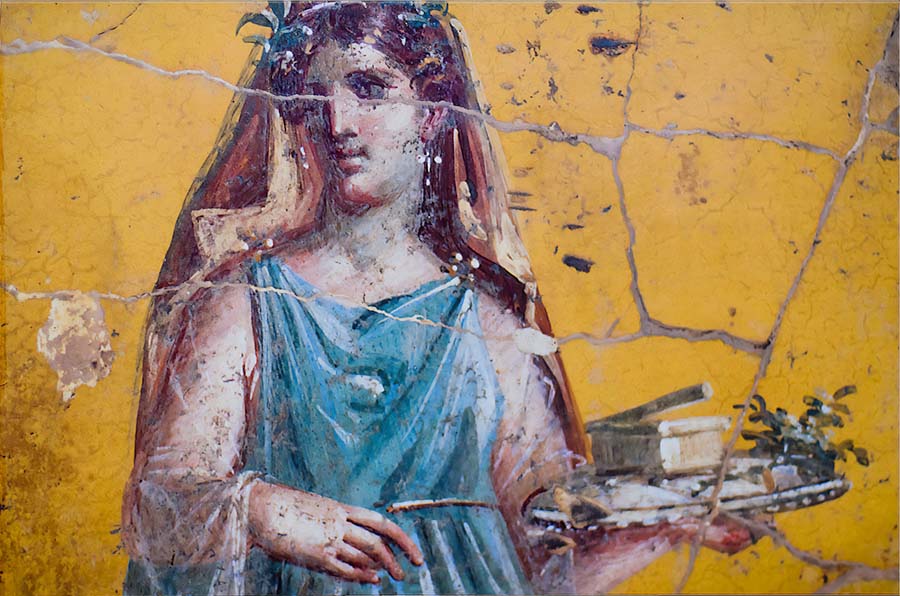 As a global pandemic raged and governments began locking down and sheltering citizens in place, the United States Congress allocated $46.5 billion in rental assistance. With a moratorium in place to prevent evictions, Congress was mindful landlords would need help paying the mortgages on their rental properties. Renters would need help paying rent.

Over the last year, only $1.7 billion of the $46.5 billion has been distributed. Now, with the Supreme Court unwilling to extend an eviction moratorium Congress did not actually authorize and Congress also unwilling to extend it, evictions will begin. It was avoidable because Congress allocated the money to help renters. The bureaucracy just never spent it.

Government Incompetence With Vaccines and Masks

Vaccine hesitancy has come, in part, not because of crank videos on the internet and supposed experts dabbling in conspiracy, but through government incompetence. The pause of the Johnson & Johnson vaccine spooked Americans. The government paused the roll-out of that vaccine due to a slight risk of blood clots in women. The risk of clotting is actually less than the risk of clotting from birth control pills, but the government freaked out about the former and has considered the latter just incidental.

Skepticism over COVID-19 comes with mask mandates. The governor of Oregon just ordered an outdoor mask mandate. Outside is literally the safest place to be from COVID-19. Masks are not required. But government institutions have shut down beaches, skate parks and playgrounds, all of which the actual science shows are safe, even with people gathered. The virus is spreading inside, not outside. Likewise, globally, Americans are the only ones putting elementary school children in masks. It has become dogma, but there is no evidence for the efficacy of masking toddlers.

Inflation is on the rise. From groceries to utilities to gas for their cars, Americans are feeling inflation in their wallets. The Biden administration says it is “transitory,” even as more and more economists expect it to be around for a while. But the government pretends nothing is wrong.

Problems With Law Enforcement, Politicians and the Military

Regarding law enforcement, our politicians have turned their backs on the police. Crime is spreading across the country. Police refuse to police. Should something unfortunate happen in an arrest, the officer becomes the fall guy. At the federal level, the FBI continues to reveal itself to be a hotbed of incompetence and politics. Our intelligence systems are broken, feeding bad and inaccurate information to policymakers. Our military leadership is more interested in critical race theory than countering China.

Afghanistan is our national humiliation. The Biden administration ignored warnings, the president himself ignored his advisers, and now the United States, after 20 years, is returning the Taliban to power. Even now, our president is being dictated to by the Taliban. If former President Donald Trump were in charge, the American press corps would assume Trump was bought and paid for by the Taliban. Maybe they are the ones who bought Hunter Biden’s paintings.

The Crisis of the Roman Empire

Between A.D. 235 and A.D. 284, crisis fell upon the Roman Empire. The “Crisis of the Third Century” is studied in history classes. In 50 years, there were 26 claimants to the Roman imperial throne. Eventually, the empire split into three separate states, all of which not only claimed some connection to Rome, but also to local ties. It took Emperor Aurelian to put the pieces of the empire back together before he himself was murdered by his aides. The crisis finally resolved itself with the rise of Diocletian.

Through the Crisis of the Third Century, the Roman bureaucracy functioned and kept the empire going. Taxes were collected. Crimes were punished. Sanitation and water projects were funded and completed. It remains one of the remarkable characteristics of the Roman Empire. As emperors were slaughtered in their sleep and soldiers killed other soldiers, the Roman bureaucracy collected the taxes, harvested the grain, made the bread and fed the people. It was not perfect. There were problems. But the bureaucracy mostly functioned competently.

Our nation is breaking apart. Americans spend their time hating their neighbors. The politicians focus on election instead of policy. The bureaucracy is sclerotic. Reforms are needed and there are no reformers willing to act. We are in the crisis of our third century now.