The Costs of Inflation 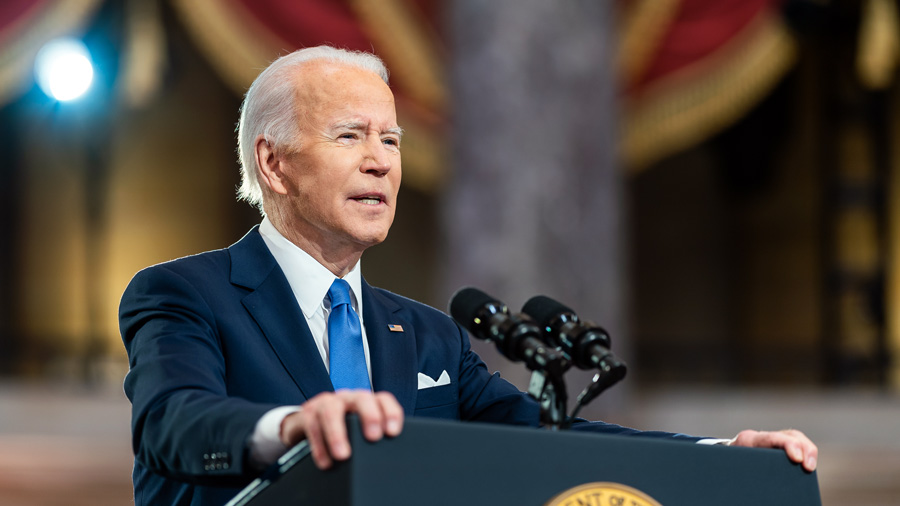 One of the reasons I think voters are so angry is that they’re not only paying so much more for everything, but they’re being told that the rate of inflation over the past year is 8.6%. That’s bad enough, the highest in 40 years, but it’s also not what most people are experiencing, and they feel lied to.

Is gas 8.6% higher than it was a year ago? How about your food bill? Do you like chicken wings? They’re up 38% since last year. Everyone has caught on to the scam that is the government formula for figuring inflation and how it deliberately understates what’s really coming out of our pockets.

The Real Costs of Inflation

Here are a couple of examples of the real costs of inflation that the Democrats hope you somehow won’t notice.

Even Costco is having to raise its food court prices, with its chicken bake now $3.99, up a full dollar since June (for the math-challenged, that’s more than 8.6%.)

President Biden has found someone new to blame for high prices!

The good news: they’re holding the line on their famous hot dog and soda for $1.50 deal, but I can’t imagine they’re making money on it. Certainly, most restaurants are suffering from skyrocketing prices. Surveys show that many Americans are being forced to cut back on restaurant visits, and this isn’t going to help.

Fox News reports that restaurants are struggling with higher costs of everything from utilities to food prices to labor to credit card fees. Over the past year, wholesale food prices have increased 15%, while restaurants have raised menu prices only about 7% on average. To make up the difference, some have started adding extra fees to the bill. If you look closely at your check, you might spot a 3% “inflation fee” or a 4% “kitchen appreciation fee.” This keeps the menu prices down, but do they really think customers aren’t going to notice it?

Obviously not, since a recent survey found that 72% of restaurant owners fear they’ll have to go out of business if inflation doesn’t come down soon. Our Washington “leaders” might accuse them of “wishing a recession into existence,” but I think that, as with the government’s calculation of the inflation rate, business owners are just more in touch with reality than they are.

And speaking of being “untethered from reality,” that’s precisely how gas station owners are describing President Biden after he blamed them (and Putin, of course!) for high gas prices.

Wait, stop the presses! President Biden has found someone new to blame for high prices! It’s no longer just Big Oil or Putin. Now, it’s the fault of Republicans for not going along with his latest policies to bring down the high prices caused by his previous policies.