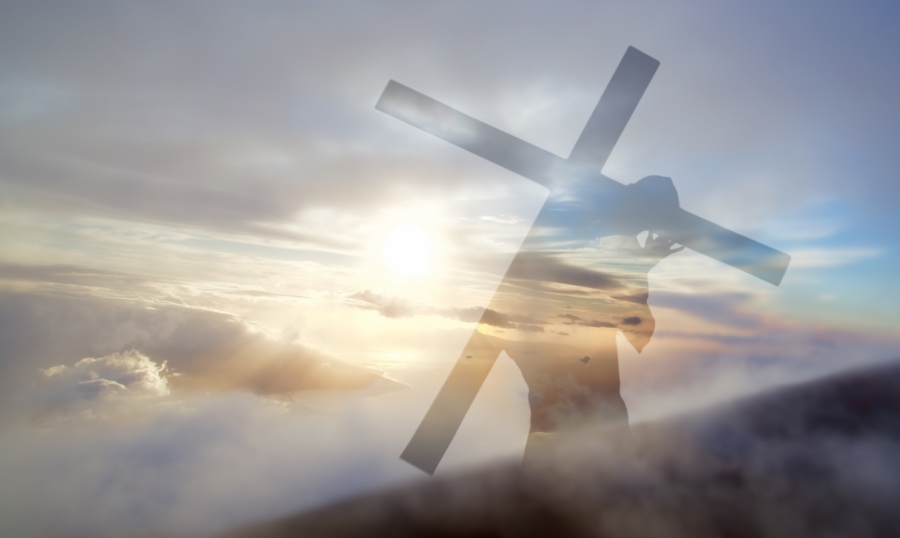 Who is Jesus and why should we care? Some would say that we should consider Jesus apart from any religious ideas, without asking the “God question.” Let us do so for a moment.

The Most Compelling Person in History

Before we ask whether God exists, or, if Jesus has anything to do with said God, what can we say about Jesus? Here are some things:

Seeing all that is compelling about Jesus, it is no surprise that Jesus can be fairly described as the most compelling person in the history of the world. We have not even considered the “God question” yet. Let us now do so.

Who Does Jesus Say He Is?

In Mark 8:27-30 Jesus asked the disciples “Who do people say that I am?,” followed with “who do you say that I am?” This is perhaps the most important question ever asked. Peter answers “You are the Messiah,” which shows that Peter was beginning to recognize that Jesus was from God in some special way.

We can also ask “who does Jesus say he is?” Consider:

In case there is any doubt that Jesus had a very high opinion of himself:

For this reason the Jews were seeking all the more to kill him, because he was not only breaking the sabbath, but was also calling God his own Father, thereby making himself equal to God. — John 5:18

In case we think that John is putting words in Jesus’ mouth, let us consider that the “high Christology” of Jesus is consistent with all the New Testament witnesses. That is, all the New Testament writers affirm, or are in tune with the belief that, Jesus is God the Son. Take for example the opening of the Gospel of Mark, which is the most “down to earth” of the four Gospels;

The beginning of the good news of Jesus Christ, the Son of God. As it is written in the prophet Isaiah, “See, I am sending my messenger ahead of you, who will prepare your way; the voice of one crying out in the wilderness: ‘Prepare the way of the Lord, make his paths straight,’” — Mark 1:1-3

This reference to Old Testament prophecy in Mark is not in mere anticipation of a Messiah, a man anointed by God to rescue the people from oppressors. That is not what the prophecy in Isaiah is about. This is anticipation of God, Himself, coming. The Gospel of Mark is about God coming to us: it is about Jesus.

Jesus taught that he was from God, that He came from God in a special way which could not be said of anyone else. But do we believe him? If a person we considered evil, like Stalin, said the kind of things about himself that Jesus said about himself, would we believe him? Given his life, you’d say “Nope!” Likewise, if you said the kinds of things about yourself that Jesus said about himself, would anyone believe you? Again, “Nope!” But when Jesus says it, with his compelling activity, teaching, ethics, presence, challenge, call and impact, plus the eyewitness testimony of people saying “he was dead but lives,” well that is different.

Consider also, if God were to come to us as one of us, if He were to become incarnate, especially the kind of promise-making-and-keeping God we find in the Old Testament, what would He be like? We would expect Him to have compelling activity, teaching, ethics, presence, challenge, call and impact. Because He is love, we would expect a rescue. Because He is powerful we would expect victory over death. Jesus fits!

Being a compelling man, Jesus is yet more compelling evidence that Christianity is true.

Who Jesus was, who people experienced him to be, adds weight to who he said he is. Of course Jesus is the most compelling person in history. We would expect that from someone who is “God with us” (see Matthew 1:23), “Lord” (see Romans 10:9), and the “Lamb who takes away the sin of the world” (see John 1:29). He is the great God solution to the great human problem of sin and death.

This post is part of a series called “Compelling” which begins here. The full sermon can be heard on the podcast which is found here. All Scripture references are taken from the NRSV.