The Comeback of God in Some Texas Schools? 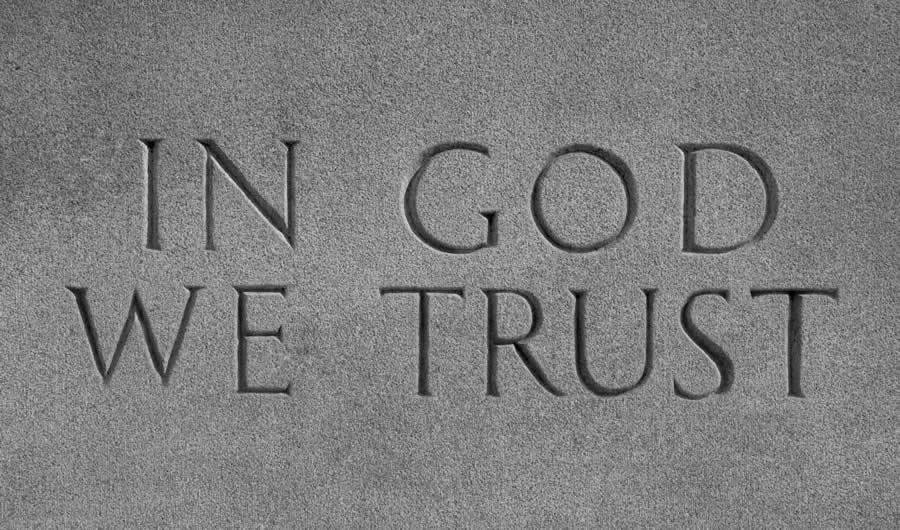 Is God making a comeback in some of the public schools of Texas? A recent news item gives a glimmer of hope that it may be so.

60 years ago this summer, the Supreme Court effectively banished God from the public schools. They did this in the first anti-school prayer case.

On June 17, 1962, in Engel v. Vitale, the Supreme Court ruled this harmless prayer as supposedly being unconstitutional: “Almighty God, we acknowledge our dependence upon Thee, and we beg Thy blessing upon us, our parents, our teachers and our country.”

At that time, only one Supreme Court Justice, Potter Stewart, dissented. He said: “I think this decision is wrong….[I don’t see how] an official religion is established by letting those who want to say a prayer to say it.”

Stewart pointed out that even the Supreme Court opens with a type of invocation: “God save the United States and this honorable Court.” He also quoted a decision from the 1950s, Zorach v. Clauson, in which the Supreme Court declared, “We are a religious people whose institutions presuppose a Supreme Being.”

As the executive director of Providence Forum, I have been working on a series of films called the Foundation of American Liberty, which is our nation’s Judeo-Christian roots. I was privileged to interview Dennis Prager, founder of PragerU, for these documentaries.

We should not be surprised when we see violence and suicides in public schools.…because once we have removed transcendent moral principles… then we see the destructive behavior that we, unfortunately, experience today.

God is Making a Comeback

But perhaps God is making a comeback, even in some public schools in Texas. There is a new “In God We Trust” law.

The ‘In God We Trust’ law was authored by state Sen. Bryan Hughes….Texas public schools or colleges must display the national motto in a ‘conspicuous place’ but only if the poster is ‘donated’ or ‘purchased by private donations.’

The national motto, In God We Trust, asserts our collective trust in a sovereign God…I’m encouraged to see groups like the Northwest [Austin] Republican Women and many individuals coming forward to donate these framed prints to remind future generations of the national motto.

The motto is derived from the last stanza of Francis Scott Key’s “The Star-Spangled Banner” (our national anthem), written in 1814 when the British unsuccessfully tried to invade Baltimore. It says: “Praise the power that hath made and preserv’d us a nation! / Then conquer we must, when our cause it is just, / And this be our motto – ‘In God is our trust.'”

During the Civil War, the Secretary of the Treasury Salmon P. Chase directed his department that:

No nation can be strong except in the strength of God or safe except in His defense. The trust of our people in God should be declared on our national coins. You will cause a device to be prepared without unnecessary delay with a motto expressing in the fewest and tersest words possible this national recognition.

On March 3, 1865, the U.S. Congress agreed with Secretary Chase’s suggestion to have our coins inscribed with the motto, “In God We Trust.”

In fact, the last official act that President Lincoln signed into law before he was killed was this one — that our coins would say “In God We Trust.”

It would not be until the 1950s that these words would then grace our paper money.

And in 1956, during the height of the Communist threat, which was atheistic to the core, our national government adopted “In God We Trust” as our national motto. It still is to this day.

An Acknowledgement of Accountability

But why does this matter? God is not a magic panacea. But people live differently when they recognize that the Almighty will hold us all accountable.

I read recently about a robber who held up the great preacher John Wesley 200 years ago. Wesley gave him his money, paltry as it was, but he also sowed seeds in the man’s heart to turn his life over to Christ. Eventually, the thief did and, by God’s grace, made something of his life.

We took God out of our schools and reaped chaos, but perhaps now we can restore Him to His rightful place and bring peace. This Texas law seems to be a step in their right direction.