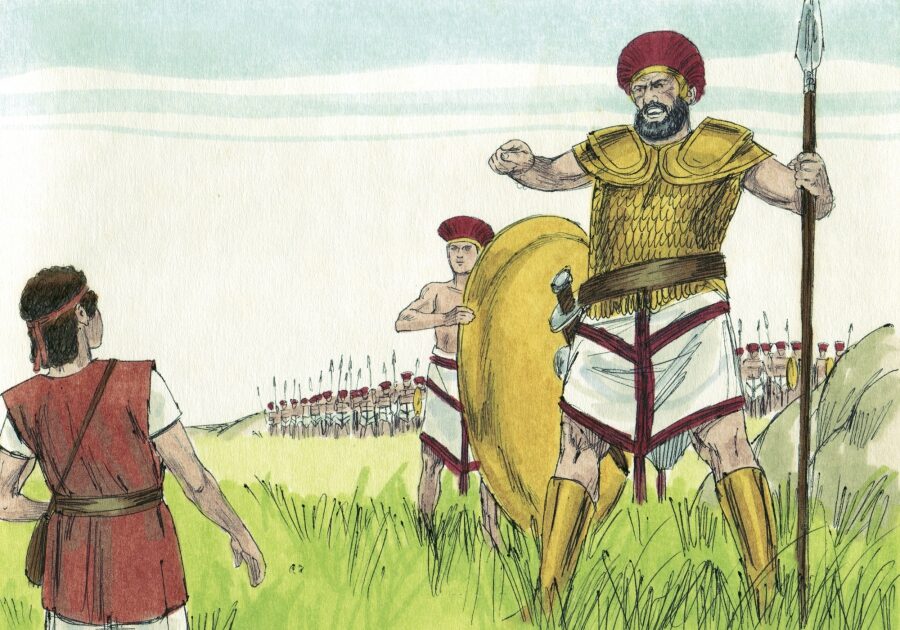 Author’s note: This is Part Three of a seven-part series about transgenderism. Nothing in the series is intended to disparage any transgender person, any gender non-conforming person, or any person attracted to members of the same sex. I write as a developmental biologist (Berkeley PhD), and I focus on evidence pertaining to transgender treatments for children.

This is a continuation of the Bruce Reimer story that began in Part Two. Much of the material is drawn from John Colapinto’s well-researched book, As Nature Made Him: The Boy Who Was Raised as a Girl.

Bruce and his identical twin brother Brian were born in Winnipeg, Canada, on August 22, 1965. Seven months later, Bruce’s penis was burned off in a botched circumcision. Famed sexologist John Money advised the parents to have Bruce castrated completely and to raise him as a girl. He assured them that their sex-reassigned child would grow up happy. They followed his advice and renamed their child “Brenda.”

Money soon learned that “Brenda” was not a happy child. “She” behaved more like a boy than a girl. Yet Money insisted publicly that his experiment was a resounding success. In 1972 he wrote about the sex reassignment of biologically normal babies in Man & Woman, Boy & Girl (p. 162).

Since planned experiments are ethically unthinkable, one can only take advantage of unplanned opportunities, such as when a normal baby boy loses his penis in a circumcision accident … [The unnamed baby] is now of school age, and her behavior as a little girl is in remarkable contrast to the little-boy behavior of her identical twin brother.

He concluded (p. 208) that a baby boy given “feminizing surgery” can grow “normally, physically and psychologically, as a girl.” In Sexual Signatures (1975), Money wrote (pp. 97-98) that the (unnamed) sex-reassigned twin was “a tomboyish girl, but nonetheless a girl.” Money concluded that “her record to date offers convincing evidence that the gender identity gate is open at birth for a normal child.”

In 1977, Money convinced Ron to start “Brenda” (who was almost 12) on the female hormone, estrogen. Ron told the child that it was “to make you wear a bra.” But “Brenda” said, “I don’t wanna wear a bra,” and threw a fit. (Colapinto, p. 129) At first, “she” secretly flushed the pills down the toilet. Then Ron and Janet started standing over “her” to make sure the pills were swallowed. Soon “Brenda” started sprouting breasts. But “she” also started overeating and gaining weight to hide them.

In May 1978, the Reimers once again took the twins to see Money. He tried to coerce “Brenda” into undergoing surgery to create an artificial vagina. But “Brenda” ran out of his office. Back at the hotel room with Ron and Janet, “Brenda” said that if ever forced to see Money again “she” would kill herself. They never went back.

In January 1979 “Brenda” was referred to Winnipeg psychiatrist Mary McKenty. McKenty soon realized that the child’s sex reassignment had been a mistake. She eventually convinced Ron and Janet it was time to tell “Brenda” the truth. On March 14, 1980, Ron explained to his son what had happened.

Years later, the son told Colapinto (p. 180) about the conversation.

He told me that I was born a boy, and about the accident when they were trying to circumcise me, and how they saw all kinds of specialists, and they took the best advice they had at the time, which was to try to change me over. My dad got very upset.

The 14-year-old had never seen his father cry before. The child felt many emotions, but one overrode all others. “I was relieved. Suddenly it all made sense why I felt the way I did. I wasn’t some sort of weirdo. I wasn’t crazy.”

The boy who had been raised as a girl never knew himself as Bruce. He didn’t even like the name. So he chose to call himself David, after the Old Testament king who slew Goliath.

That August, one week after his 15th birthday, David presented himself as a boy at a large gathering of his extended family. He used tape to flatten his breasts, and he wore a dark gray suit just like his brother’s. Soon afterwards he began receiving testosterone injections. On October 22, 1980, he underwent a double mastectomy. The procedure left him in such pain that he decided to wait until the following year before having any more surgery.

David eventually had several more surgeries to construct artificial male genitals. With some matchmaking help from his twin brother’s wife, David met Jane Fontane. Jane was two years older than David and had three children, but the two fell in love. David worried how he would tell Jane about his life as a girl. When he finally started to tell her, she stopped him and said Brian’s wife had already explained everything.

In 1997, psychiatrists Milton Diamond and Keith Sigmundson published a scientific journal article about David. Based on their findings, they criticized Money’s theory of infant gender neutrality. They also criticized Money’s view that baby boys with abnormally small or missing penises should routinely undergo sex reassignment.

In 2000, David and his mother Janet appeared on the Oprah Winfrey Show. Janet was suffering from remorse, but David forgave her. He explained (at 1:02) that she had acted “out of compassion” and he could not hate her for that. He told Oprah that he never liked playing the role of a girl. But he said (at 3:30), with his voice cracking, “I wanted so desperately to fit in because I was so lonely.”

David’s tragic case has been the subject of other online videos. But the tragedy got worse. In 2002, Brian committed suicide. In 2004, David and Jane separated, and David committed suicide as well. He was 38 years old.

Despite the failure of Money’s experiment, he continued to misrepresent it. As a result, countless babies all over the world may have had their sex reassigned. No doubt there are many other tragic stories like David Reimer’s.