The Biden Administration Must Protect the Unborn from Bogus Prenatal Tests 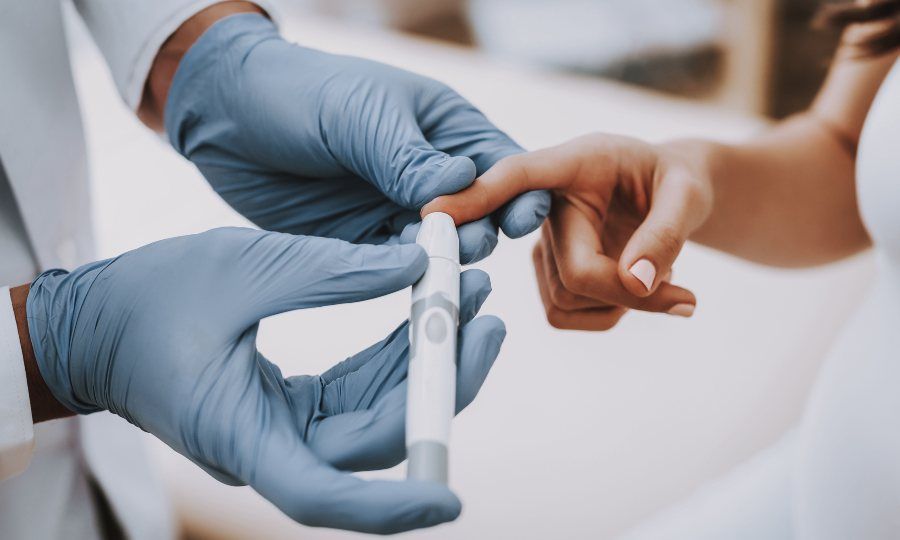 Have you ever listened to the news, and come across a story that really makes you angry? Some stories just touch a nerve.

This recently happened to me, when I learned that expecting parents are being given bad information about the health and well being of their unborn child. Worse, because of misleading test results, it seems some families may be terminating healthy pregnancies. As someone who is an ardent supporter of the National Right to Life and the pro-life movement, you understand why I felt compelled to speak up.

At issue are prenatal tests being sold to expecting parents — many of which are made by an Austin, Texas-based company called Natera.

Natera’s “Panorama” testing system takes blood samples from expecting mothers, and analyzes that sample for numerous and rare genetic conditions like Down or Turner Syndromes. On its website, Natera claims that it offers: “the most accurate non-invasive prenatal testing on the market” and that it is a “trusted resource,” “evaluated in 23 peer-reviewed publications in more than 1.3 million pregnancies.”

These boastful assertions sound great. You could understand why expecting parents — and even their doctors and healthcare providers — would see these claims and trust Natera’s results. But in actuality, these tests are at times significantly more likely to be wrong than to be right.

Keep in mind, Prader-Willi and Angelman syndromes only impact one in 20,000 births. Meaning, the chances of actually having this disorder are incredibly rare, and over 90% of the time that parents think their child might have this disorder, in fact, the test is wrong.

The situation with prenatal tests is so egregious, that following the New York Times report, a liberal group, Campaign for Accountability (CfA), sent a letter to the U.S. Securities and Exchange Commission, asking if Natera has misled investors about the reliability of the company’s tests to the detriment of shareholders.

CfA’s complaint to the SEC also noted that Natera Chief Operating Officer (COO) Robert Allan Schueren sold about 10,800 shares of stock in the weeks leading up to the Times story. This stock sell-off could be a random coincidence, but if it’s not, the SEC should investigate.

When thinking about this Natera situation, I could make a comparison to the recent conviction of Elizabeth Holmes, the woman who created the completely bogus blood testing company called Theranos. But Natera’s often erroneous in-vitro testing is worse. After all, Holmes was giving adults made-up blood test results, which is bad. But Natera is giving expectant parents unreliable information that could lead them to abort a perfectly healthy baby.

A Lucrative but Questionable Business

To be sure, while Natera was the main focus of the New York Times article, it is hardly the only company involved in prenatal testing. It is a highly lucrative and growing, yet questionable, business. According to the Times, “analyst estimates of the market’s size range from $600 million into the billions, and the number of women taking these tests is expected to double by 2025.”

But if these tests are as unreliable as the New York Times reports, it’s not just the SEC that needs to investigate. The Food and Drug Administration, and the Centers for Medicare & Medicaid Services (which regulates test conducted by labs as opposed to in-home tests), and even President Joe Biden, who can’t seem to get anything right these days, should strongly object to federal tax dollars going to pay for such misleading tests.

Lastly, I would call on insurance companies, who are currently paying for these worthless prenatal tests, to reconsider. This is an issue that should make every American angry, and I hope our leaders in Washington will do something about it. Literally, it could mean the difference between life and death for the unborn.

Ken Blackwell is a Senior Fellow at the Family Research Council and Chairman of the Conservative Action Project.