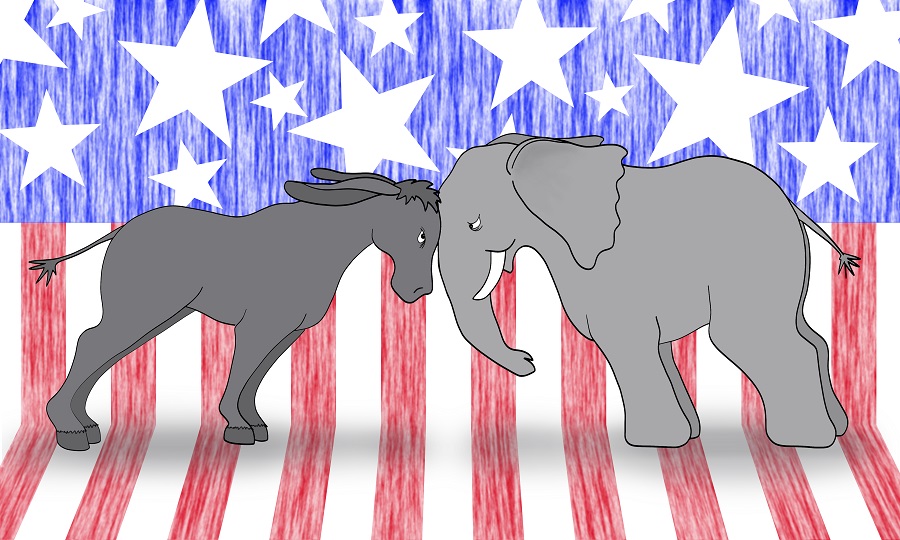 New York Times columnist Tom Friedman’s proposal that Joe Biden shouldn’t debate President Donald Trump unless “a real-time fact-checking team” is part of the mix is an ironic illustration of the closed-mindedness of the left.

Why would Friedman want a candidate who is eager to contrast his views with Trump’s to impose conditions that would make a debate less likely, unless, of course, Friedman realizes that the failing Biden would be particularly disastrous in a debate?

That seems to be the case here, as Friedman’s other condition — that Trump agree to release his tax returns for 2016 through 2018 — is just as unrealistic but not for the reason Democrats would have you believe. It’s not that they think Trump is concealing some sinister criminality but that the returns would be a gold mine for ginning up class resentment against the mega-wealthy Trump and fodder to smear him with innuendo.

Friedman recommends the fact-checkers be approved by both candidates “and that 10 minutes before the scheduled conclusion of the debate this team report on any misleading statements, phony numbers or outright lies either candidate had uttered. That way no one in that massive television audience can go away easily misled.”

He arrogantly implies that his candidate — Biden — would automatically win in a truth contest. But why should anyone assume the confessed plagiarist and policy chameleon would have an advantage here?

The answer is that Friedman knows, perhaps subconsciously, that any such process would be rigged. Like so many terms in the liberal lexicon, “fact-checker” doesn’t mean what progressives want you to think it means.

A Window Into the Progressive Mind

Invariably, fact-checkers are adjuncts of the liberal media who depict opinions as facts, such as a conservative’s assertion (or progressive’s denial) that we have a crisis on the southern border. At one point, the network-news broadcasts were pregnant with panting anchors apoplectic over the claim and dubbed it an outright lie. As conditions at the border steadily deteriorated to undeniable crisis levels, we heard no retraction from Democrats, much less from the opinion-checkers.

We shouldn’t ignore Friedman’s ludicrous proposal simply because it will never be adopted, as it provides a window into the progressive mind. Many progressives are frighteningly narrow-minded, intellectually cloistered and authoritarian. They tend to believe their opinions are facts (or so morally superior that they ought to be treated as such) and so are justified in censoring opposing views as inarguably false, immoral, offensive or politically incorrect.

In institutions they dominate, such as academia and Hollywood (or bar associations), they get to define what is offensive and then ban it — by diktat. For example, Cambridge University rescinded a speaking invitation for psychologist Jordan Peterson because of his skepticism about white privilege and climate change. Compounding foolishness with absurdity, the censors claimed they disinvited him to promote an “inclusive environment.”

Similarly, some state bar associations now require, as part of the continuing legal education lawyers must imbibe to retain their licenses, a course in diversity, inclusion and anti-bias. Attorneys must sit through the propaganda, during which certain debatable assumptions are treated as fact and the progressive agenda is advanced. One presenter admonished his captive audience to consider the possibility of bias in every aspect of their law practice — that they should always be mindful of it as they tackle any legal problem, presumably even those that couldn’t remotely touch on the subject. How’s that for thought control?

One takeaway from these examples and hundreds more is that the left, at its core, lacks confidence that its views could prevail in the marketplace of ideas, and so it manipulates the playing field. We see this in its support for the destruction of monuments and erasing our history because it wants to control not only the current narrative but also the historical one.

Friedman’s fearlessness of fact-checkers doesn’t mean he’s confident that Trump’s dishonesty and Biden’s truthfulness will be exposed but that today’s “fact-checkers” will almost always come down on the side of progressives. Progressives are so used to controlling the narrative that they’re confident their subjective ideas will be presented as factual. Perhaps even scarier is that they think their opinions are objectively true.

Why must they control people and their thoughts? Why can’t they allow people to draw their own lessons from history instead of purging it? Why are they afraid of debate viewers deciding for themselves whether Trump’s or Biden’s ideas are more compelling and truthful?

How often do conservatives propose that we erase evidence of our history? That we ban certain speech because they find it offensive? Do conservative business owners ever send employees to sensitivity training because their views aren’t conservative enough?

Tom Friedman’s laughable idea is no laughing matter because he represents the authoritarian progressive mindset. That many such progressives sincerely believe their ideas are superior isn’t the problem. The problem is that they want to limit your freedom to oppose them.