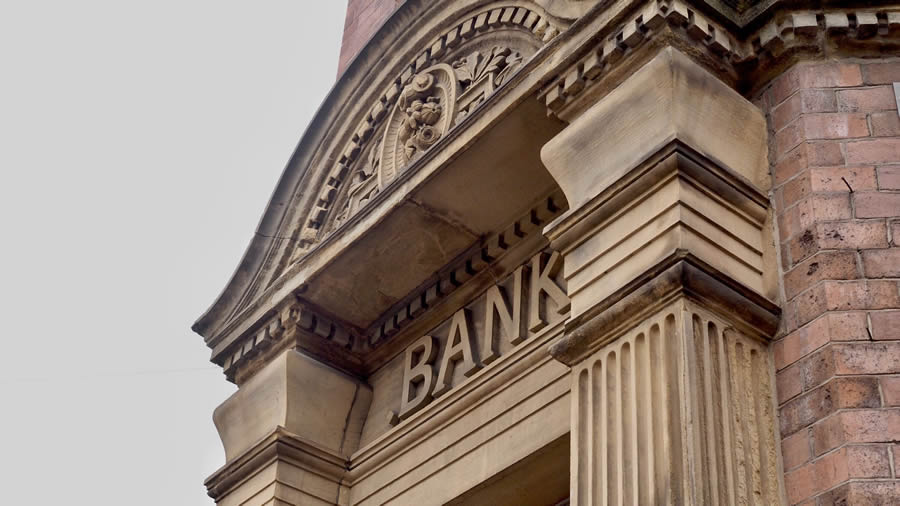 With 2020 Democratic presidential candidates looking ready to lose to President Trump and with recent conservative victories, this is a bad time to be a liberal activist. No longer able to win elections and enact laws, the left has resorted to pressuring private companies into severing ties with industries they don’t agree with. Their creative and unsavory tactics are beyond anything Saul Alsinky ever dreamed of.

The heavy-handed boycott campaigns had small victories at first. By pressuring companies to fit their liberal agenda, some of the world’s biggest brands — such as Nike and Gillette — suddenly embraced far left-marketing. Sadly, with endorsements from Elizabeth Warren and Alexandria Ocasio-Cortez, these efforts have evolved into highly aggressive campaigns that turn banks and financial institutions into political weapons.

Recent examples involve using small groups of corporate shareholders to pass liberal resolutions in board rooms, pressuring state governments to divest pensions from industries they don’t like, and forcing banks to stop financing industries that are not supported by the left.

Banking discrimination is a very serious threat to our Constitutional liberties and consumer choice. For example, instead of repealing the 2nd Amendment, liberal activists are trying to ensure gun manufacturers can’t have access to financing. This same nefarious strategy is being applied in the energy, small-dollar lending, and private prison sectors, where lawful companies are being severely limited by regulatory policy dictated by angry mobs.

This type of discrimination started with an Obama-era plot known as Operation Choke Point. In 2013, the Obama’s Department of Justice conspired with the Federal Deposit Insurance Commission, the Consumer Financial Protection Bureau, and other government agencies to cut off financial services for small businesses and industries that they deemed to be undesirable or political enemies.

Thankfully, the Trump administration put a stop to Operation Choke Point. But liberal special interest groups do not take “no” for an answer, which is why activists built upon the former program to organize sweeping pressure campaigns to achieve the same objectives. With the help of celebrities such as Alyssa Milano, Amy Schumer, and Gloria Steinem, a coalition known as “Real Money Moves” was started to take direct aim at companies they do not approve of.

Thus far, the success of Real Money Moves has already been terrifying. They have successfully pressured large banks — including Wells Fargo and JP Morgan Chase — into cutting ties with the private corrections industry and are targeting banks that work with traditional fossil fuel energy companies. These well-funded activists were able to be successful in forcing the hand of banks, despite banking discrimination being expressly forbidden by federal law.

The threat of liberal activists taking over banks is large. For example, gun owners may have increasingly limited options to arm themselves as gun companies are being forced out of business. In addition, our chaotic Southern border could lose the ability to detain illegal aliens if private facilities have to close. Also, how affordable will your energy prices be if the companies which build oil and gas pipelines are put out of business? This activity affects our economy as people’s livelihoods have been put in the crosshairs for political reasons.

This shameful discrimination and hijacking of the free-market should not be tolerated. Left-wing activists are now emboldened after seeing how easy it has been to harass banks into doing their bidding, which means their list of targeted industries will expand. It is up to our government officials and elected leaders to put an end to this harassment before it is too late.

Ken Blackwell is an advisor to the Family Research Council in Washington, D.C. He serves on the advisory board of Donald J. Trump for President, Inc.

How Trump is Standing Up for US Workers