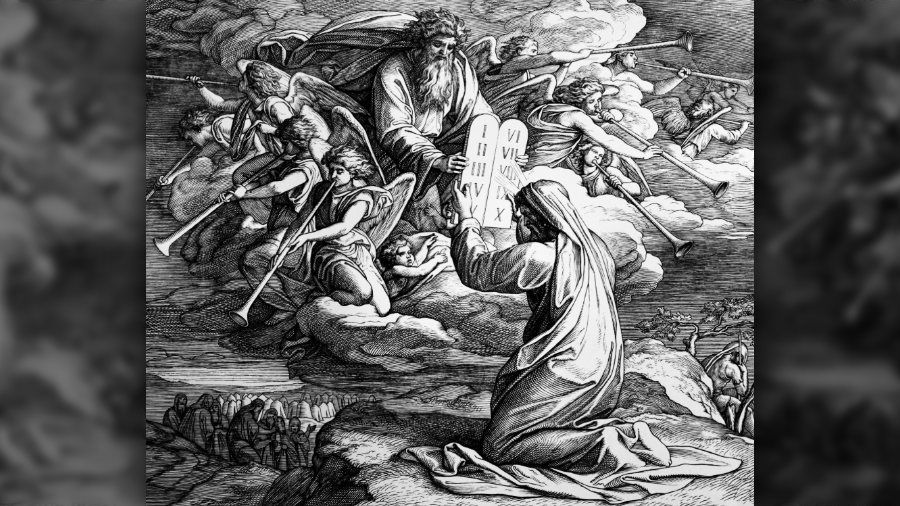 Judeo-Christian values are essentially another term for biblical values. Judaism and Christianity are both based on the Old Testament — its God, its Ten Commandments, its admonition to love one’s neighbor as oneself, to love God, to lead a holy life, etc. Christians also believe in the New Testament, but only an opponent of Christianity would argue that the New Testament negates the values of the Old.

1. Objective moral standards come from God. As I have written and spoken about in a PragerU video and elsewhere, if there is no God who declares murder wrong, murder can be subjectively wrong but not objectively wrong. So, while there can certainly be nonbelievers who hold murder, stealing and other actions wrong, without God, those are opinions, not moral facts. Without the God of the Bible, there are no moral facts.

2. God judges our behavior, and we are therefore accountable to God for our behavior. Outside of a religious worldview, there is no higher being to whom we are morally accountable.

3. Just as morality derives from God, so do rights. All men “are endowed by their Creator with certain unalienable Rights,” declares the Declaration of Independence.

4. The human being is uniquely precious. While the Bible repeatedly forbids cruel behavior to animals (cutting or tearing off the limb of a living animal to eat it as a means of preserving the rest of the animal, not allowing an animal a day of rest, not allowing an animal to eat while working in the field), only human beings are created in God’s image.

5. The world is based on a divine order, meaning divinely ordained distinctions. Among these divine distinctions are: God and man, man and woman, human and animal, good and evil, and nature and God.

6. Human beings are not basically good. Therefore, the most important moral endeavor is making good people. Religious Jews and Christians understand that the greatest battle in life is with one’s nature. For the opponents of Judeo-Christian values, the greatest moral battle is not with one’s nature; it is with society (specifically, American society).

7. Precisely because we are not basically good, we must not trust our hearts to lead us to proper behavior. The road to hell is paved with good hearts. Feelings make us human, but they cannot direct our lives. This alone divides the Bible-based from those on the left.

8. All human beings are created in God’s image. Therefore, race is of no significance. We all emanate from Adam and Eve, whose race is never mentioned. That many religious people held racist views only testifies to the almost infinite ability of people to distort what is good.

9. Fear God, not man. Fear of God is a foundation of morality. In the Book of Exodus, Egyptian midwives were ordered by the Pharaoh to kill all newborn Hebrew boys. They disobeyed the divine king of Egypt. Why? Because “the midwives feared God.” In America today, more people fear the print, electronic and social media than fear God.

11. Liberty. America was founded on the belief that God wants us to be free. On the Liberty Bell is inscribed just one thing (aside from the name of the company that manufactured the bell). It is a verse from the Bible: “Proclaim Liberty Throughout All the Land Unto All the Inhabitants thereof.” The current assaults on personal liberty — unprecedented in American history — emanate from those who reject the Bible as their moral guide (including more than a few Jews and Christians who have joined the assault, having been indoctrinated with anti-religious views in high school and college).

When Judeo-Christian principles are abandoned, evil eventually ensues. One doesn’t have to be a believer to acknowledge this. Many secular conservatives recognize that the end of religion in the West leads to moral chaos — which is exactly what we are witnessing today and exactly what we witnessed in Europe last century. When Christianity died in Europe, we got communism, fascism and Nazism. What will we get in America if Christianity and Judeo-Christian values die?