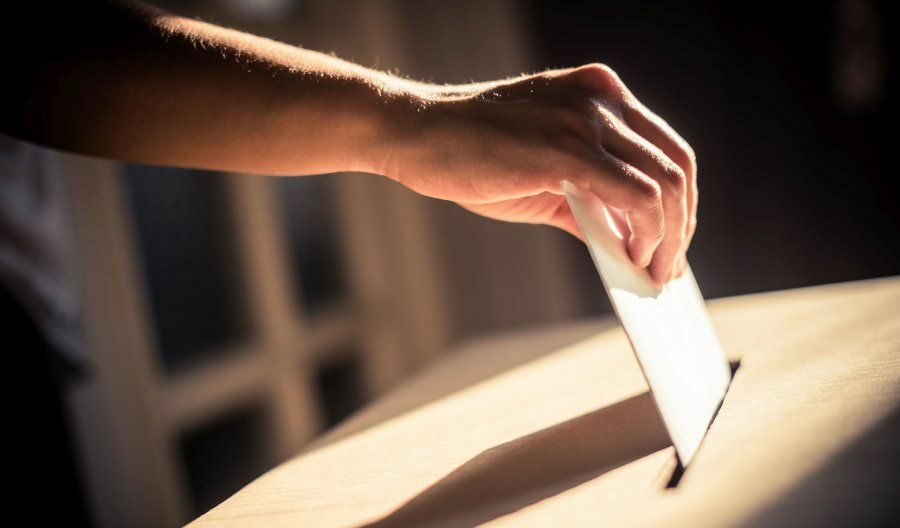 The last time the American economic situation was this bad, then-President James Earl Carter Jr. got attacked by a killer rabbit and nearly cried in front of a live television audience lamenting the great malaise. Voters swept Ronald Reagan into the presidency to restore American confidence and take us from mourning in America to morning in America. Reagan, however, did not get there alone. A group of mostly accidental senators went into office with him.

James Abdnor of South Dakota, Jeremiah Denton of Alabama, John Porter East of North Carolina, Paula Hawkins of Florida, Mack Mattingly of Georgia and Slade Gorton of Washington surprised America by becoming senators. All ran in extremely close races. All were underdogs. All were gone after one term — East taking his own life in June of 1986, and the others rejected by voters that November. They became known as the accidental senators.

The elections were a harbinger of things to come, particularly the South turning right and heading to the GOP. Denton, for example, lost to Democratic Rep. Richard Shelby in 1986. Shelby is now the retiring Republican senator from Alabama.

The Other States That Flipped

Surprising all the pundits, the Republicans took the United States Senate for the first time since 1955 and held it for four years. In 1994, the GOP would take the House after 40 years in the minority and retake the Senate.

The Senate shift to the GOP in 1980 was so unexpected that no one had even contemplated a transition plan. Sen. Howard Baker who had, ironically, run in the Republican presidential primary to stop Ronald Reagan, became Senate majority leader. It was the largest swing in a Senate election since 1958 and the Senate GOP’s best showing since 1946 when voters turned against Truman. The Republicans held all 10 of their existing seats up for reelection and flipped 12 of the 24 Democrat seats for a total gain of 22 seats.

Where America is Now

Fast-forward to 2022. The nation’s mood is as pessimistic or more pessimistic than in 1980. Inflation is at a 40-year high. American morale is in decline. We have a labor shortage, a housing shortage, a baby formula shortage and other shortages. Schools are ruining the lives of students with lockdowns, excuses and indoctrination. Parents are furious and the Department of Education is furious with the parents.

Congress won’t secure the border or take care of the basic functions of government, while also blowing up deficits and making inflation worse. The Biden administration compounds the problems by driving up energy costs and harming American wage growth. Democrats, unable to run on their record, are running on “ultra-MAGA.” They intend to portray Republican candidates across the country as extremists, out of touch and radical.

About the only Republican this year who probably cannot win is Eric Greitens in Missouri. He tied a woman up in his basement. Nonetheless, this year is so bad for Democrats that he might pull it off too.

We have not seen a political environment for an incumbent this bad since 1980. Even 2010 was not as bad for Obama as 2022 is for Biden — but 2010 saw massive losses for Democrats. One must go back from 2010 to the 1890s to find comparable damage done to an incumbent party from the federal level all the way to the local level, and 2022 is shaping up to be worse for the incumbent party than 2010.

We are in a year of political realignment like in 1980 when Southern states began shifting right. Now, instead of white voters, it’s black and Hispanic voters. Republicans could find themselves elected just by running against the “wokes,” the economy and Biden.

Would You Stay and Fight for America?