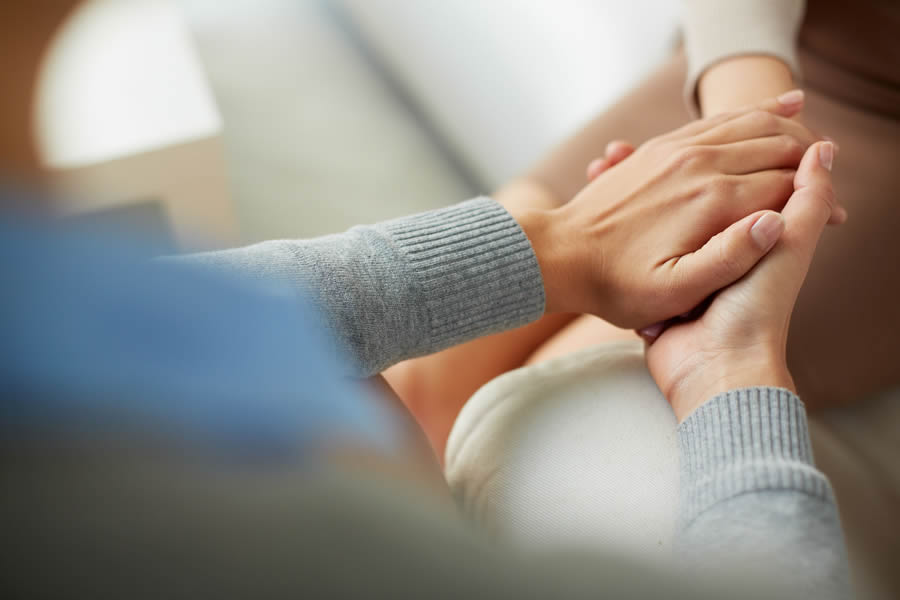 “John Lewis believed in the Lord, he believed in humanity and he believed in America. He’s been called an American saint, a believer willing to give up everything, even life itself, to bear witness to the truth that drove him all his life. That we could build a world of peace and justice, harmony and dignity and love. And the first crucial step on that journey was the recognition that all people are born in the image of God, and carry a spark of the divine in them.”

That was former president George W. Bush, a Republican, talking about longtime Democratic Rep. John Lewis, an early civil-rights activist who walked with Martin Luther King Jr. himself. The lesson of Lewis’ life, President Bush said, “is that we must all keep ourselves open to hearing the call of love. The call of service. And the call to sacrifice for others.”

Acknowledging the obvious, he said, “Listen, John and I had our disagreements, of course,” and then added: “but in the America John Lewis fought for and the America I believe in, differences of opinion are inevitable elements and evidence of democracy in action.”

Obviously, too, that is not a given anymore in the America we all live in. Differences of opinion and online culture, for one, don’t mix well.

The Call to Love

But when President Bush talked about sacrifice, service and the call to love, I couldn’t help but think of Rebecca Kiessling. She’s an adoptive mother whose heart was torn out of her chest this summer, when her two sons died. Kiessling had to make the call to the boys’ birth mother to let her know the terrible news. They had been struggling with drug addiction and some of the behaviors that addiction can exacerbate.

Adoption is a miracle. It is just about the ultimate in love, sacrifice and service, at just about any angle you look at it, not least from the perspective of the birth mother. We should not talk about these women as if they have walked away from a responsibility or given up something as if it were a bad habit. These women love their children so much that they give them a better life. They carry them and give birth to them, and their very bodies, their whole existence, will never be the same again — even as they will not be the ones to console and counsel those beautiful children.

Adoptive families reflect the gratuitous love God has for us. Their hearts are stretched to love beyond what is naturally, obviously theirs, their responsibility. Whether a child came to you through biology or adoption, every ounce of your love is required, and it may not always be enough. All parents who truly love are heroic. As a father friend of mine recently put it: “You can only do so much, but you still do all you can. You can’t give up on your children, but you can’t make it all better.”

Eighteen-year-old Kyler and 20-year-old Caleb Kiessling were not given up on — not by their birth mother, not by their adoptive family. But sometimes we are strangled by the miseries of this world, as evil has its way with us.

Compassion From the Depths of Our Being

George W. Bush used to talk about compassionate conservatism. That phrase must sound like an exotic fantasy to some, considering the political rhetoric of the times. Compassion involves something much beyond mere niceties. In truth, it comes from the depths of our being. We respond to the cries of the heart, of the struggling, of the casualties of evil in the world. We are called to do so with some trembling even, recognizing the spark of the divine in everyone — especially the most vulnerable. (The Good Book says something about widows and orphans, after all.)

Kyler and Caleb’s birth mother and adoptive parents loved greatly, in the most sacred ways. That’s what George W. Bush was talking about, writ large. The mission is love. The rest is a distraction. Even during a pandemic in a presidential election year. Maybe especially, in fact.