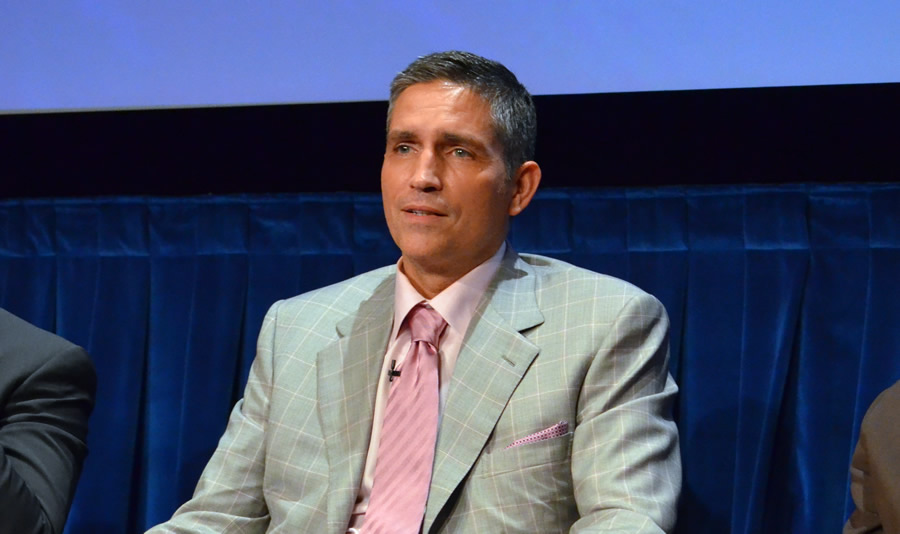 By Billy Hallowell Published on September 1, 2020 •

Actor Jim Caviezel burst into the stratosphere of Hollywood fame in 2004 with his iconic role as Jesus in The Passion of the Christ. He is an outspoken Catholic who openly discusses his faith and devotion to God.

“The way God sees us is who we really are,” Caviezel recently told the “Edifi With Billy Hallowell” podcast, going on to speak about a range of issues, including his new movie, Infidel.

The feature film, which releases in theaters on September 18, is described as a “contemporary Middle East thriller” surrounding an “American kidnapped while attending a conference in Cairo, who ends up in prison in Iran on spying charges.”

Listen to Caviezel share his Christian faith, his views on abortion and more on “Edifi With Billy Hallowell”:

Caviezel said the plot line of Infidel explores the persecution of Christians in the Middle East — a pervasive issue that is tragically still raging in various countries across the globe.

“Barbaric Christian persecution is something that still goes on today,” the actor said, proceeding to reveal the movie’s intent. “The goal would be to create a sense of urgency and relevance to Christians and non-Christians who should be aware and engaged in this issue.”

Caviezel said it’s essential for Christians to pay attention to these troubling acts of persecution, and to take action.

“When I read the gospels … I’ve never seen a Jesus who would sit there and say, ‘Well, you know, too bad for him,’” he said of the apathy that can sometimes creep in on this issue. “And that is not the gospel I know.”

Caviezel also went on to discuss his experience playing Jesus in The Passion of the Christ, and his views on an array of issues, including abortion.

“I look at the barbarism of abortion. I’ve seen one of them … there is no hiding anymore,” he said. “Even if I don’t really know who Jesus is … something in me, my own conscience hits me and goes — ‘That’s immoral. That’s wrong. Why are we doing this?’”

The actor also addressed how he came to faith, noting that he didn’t become a Christian by random chance, but by looking at the evidence and the history of the Middle East and all that unfolded there.

Listen to Caviezel share his journey on “Edifi With Billy Hallowell.”