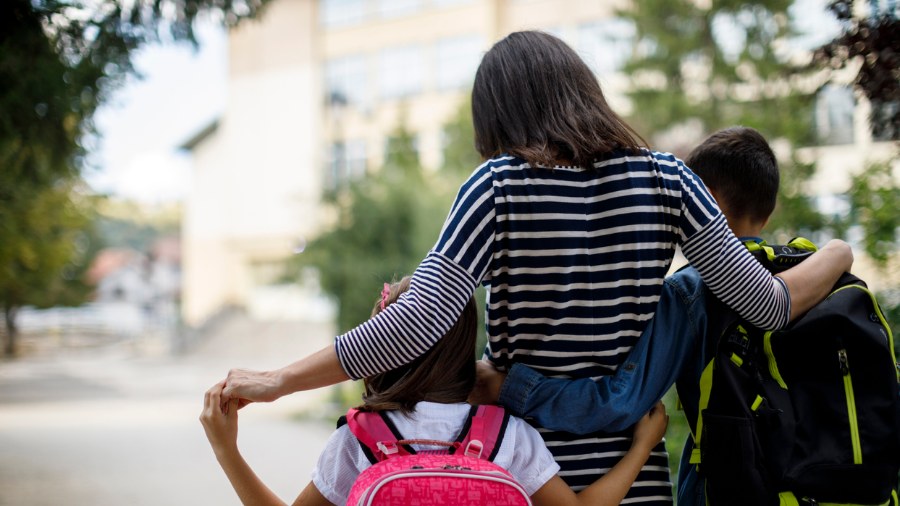 A black conservative mom called a “token person” by a Florida school board member plans to take legal action, according to documents obtained by the Daily Caller News Foundation.

Elizabeth Andersen, a Duval County School Board member, called Tia Bess, a black woman and member of Moms For Liberty, a group that advocates for parental rights in education, a “token person” when referring to how the group promotes Bess and her disabled son, according to a clip of the now-deleted April 2022 video. Bess and her attorney, Nicholas Whitney, sent an Aug. 14 letter to Andersen requesting an apology and now plan to sue Andersen, according to documents obtained by the DCNF.

The video shows Andersen speaking to the Beaches Activist Movement, a local progressive group, about different members of Moms For Liberty. The video was recently brought to the attention of Bess and Moms For Liberty.

Bess and her attorney gave Andersen until 12 p.m. on Aug. 16 to issue an apology, the letter obtained by the DCNF stated. Andersen did not apologize and Bess now plans to file a lawsuit against Andersen, Bess told the DCNF.

“That’s defamation. I have a special needs child,” Bess told the DCNF. “I am not token. I’m not a token person. That’s a racist term. That’s highly offensive. Because I don’t have the same views. I have my own mind. I can speak for what I believe is right. Nobody parades me out. I’m not a puppet. I’m not on anybody’s payroll. I don’t work for Moms For Liberty, I’m a volunteer.”

King, a podcaster, called Andersen out in an Aug. 13 video which has received more than 55,000 views. She also tweeted a statement calling the local news stations “silent” while Andersen uses “racial slurs.”

“I’m just so sick of these people feeling like if black people don’t fall in line exactly with what they say, then they feel like they can say anything they want to us,” King told the DCNF.

“So sorry you have to deal with this nonsense,” Pushaw wrote. “I support you and all you are doing, for your kids and for all kids!!!”

Andersen responded to the surfacing of the video in a tweet on Aug. 15 saying the slur was not directed at Bess but the exploitation of her son.

“I’m a child advocate; anyone using a child with a mental health diagnosis or disability to push a political agenda is wrong,” Andersen wrote in a tweet. “I used the word ‘token’ to refer to the exploitation of special needs children for political gain; the conversation in no way referenced anyone’s race.”

Andersen is up for reelection for Duval County School Board on Aug. 23, according to her website. She has been in office since 2018.

In December 2021, Bess sued the Duval County School Board for not allowing her son to opt out of the mask mandate, which was harming his learning abilities because he has autism and sensory issues, according to court documents.

“My son’s disability is not an agenda,” Bess wrote in a letter to Andersen. “I have been on a mission for my son and have been fighting for his special education accommodations, long before the pandemic. To have Mrs. Andersen, someone that is supposed to represent the interests of all children, refer to me and my son as ‘tokens’ is highly offensive.”

Andersen did not immediately respond to the DCNF’s request for comment.

From ‘Let Them Eat Cake’ to ‘Let Them Wear Masks’