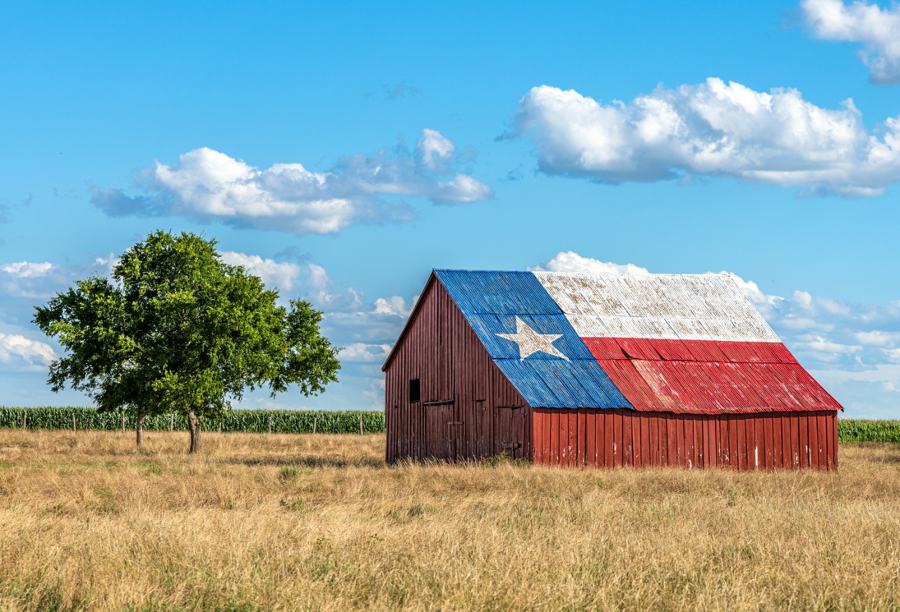 One of the great Democrat dreams is “turning Texas blue.” So far, the closest they’ve come was convincing the state to rely on windmills for energy when a historic arctic snowstorm froze their turbines and caused a massive blackout. That turned Texas blue! And if this past weekend is any indication, that may be as close as they’ll ever come.

Saturday, there were local elections across the Lone Star State, and Texans made it clear that they’ve seen why so many blue staters are moving in, and they want nothing to do with the policies that brought them there. Here are a few of the most notable election results:

Voters made Lubbock the 23rd Texas city to declare itself a “sanctuary city for the unborn,” declaring abortion murder and outlawing it at every stage. (There are also two such cities in Nebraska.) This is significant because Lubbock is the only city that already had an active abortion provider, a Planned Parenthood clinic that just started offering abortions last month.

In a special election, voters in the 6th Congressional District (south of Dallas plus some of the DFW mid-cities) chose a replacement for Republican Rep. Ron Wright, who died of COVID-19 in February. With a number of Republicans splitting the vote, Democrats hoped to get into the runoff and pick up the seat. But Wright’s widow, Susan Wright, came in first, with an endorsement from former President Trump helping overcome a slanderous robocall campaign against her.

And in second place was State Rep. Jake Ellzey, who will face Wright in a run-off. The highest any Democrat came in was third. Hit that sad trombone sound!

A Tectonic Shift in “the People’s Republic of Austin”

But the truly tectonic shift came with the vote in Austin, a blue stronghold Texans call “the People’s Republic of Austin.” Austin has a mayor and city council so far to the left that they were making the city too weird even for Austin residents. They passed an ordinance allowing homeless people to camp virtually anywhere, which, combined with defunding police and driving cops to quit and retire, was turning Texas’ beautiful Capitol into a crime-plagued tent city.

Think of it as the second Texas Revolution, showing the way for all victims of bad leftist government to go to the polls and throw the bums out!

Voters already expressed their displeasure by replacing one council member with an actual (gasp!) Republican, but Mayor Steve Adler and radical council leader Greg Casar didn’t get the message. So, over the strenuous opposition of Adler and Casar, they got a referendum on the ballot to ban camping wherever you want.

Adler and Casar countered by putting other measures onto the ballot, such as adding another district, creating a strong mayor system, and handing out “democracy dollars,” or city dollars to fund political campaigns, all of which would have rewarded the leftist incumbents with more power and influence. Even Ben & Jerry weighed in from Vermont to urge Austin voters to keep their city garbage- and crime-filled.

The results: Austin residents voted to end the homeless camping by 58-42%. “Democracy dollars” and adding a council district lost by 57-43%. And the notion of giving Mayor Adler more power went down in flames by 87-13%!

When Adler saw the early trends, he tried to turn out “progressives” by claiming that older Republicans who don’t represent Austin values were skewing the vote. But in fact, the early voters were only 20% Republican and 55% Democrat. Republicans only make up 40% of the total Austin vote anyway. This was a rare example of Republicans and Democrats coming together to say, “No more destructive ‘progressive’ policies destroying our city!” Let’s hope they keep that spirit alive through the next mayoral and council elections.

Go to the Polls and Throw the Bums Out!

Let’s also hope this is a sign that the far-left has pushed its ruinous policies so far that the people are standing up to end it. If it can actually happen in Austin, maybe it can happen in other places with ruinous entrenched Democrat governments, like Chicago, L.A., San Francisco, New York, Detroit and Baltimore. Think of it as the second Texas Revolution, showing the way for all victims of bad leftist government to go to the polls and throw the bums out!