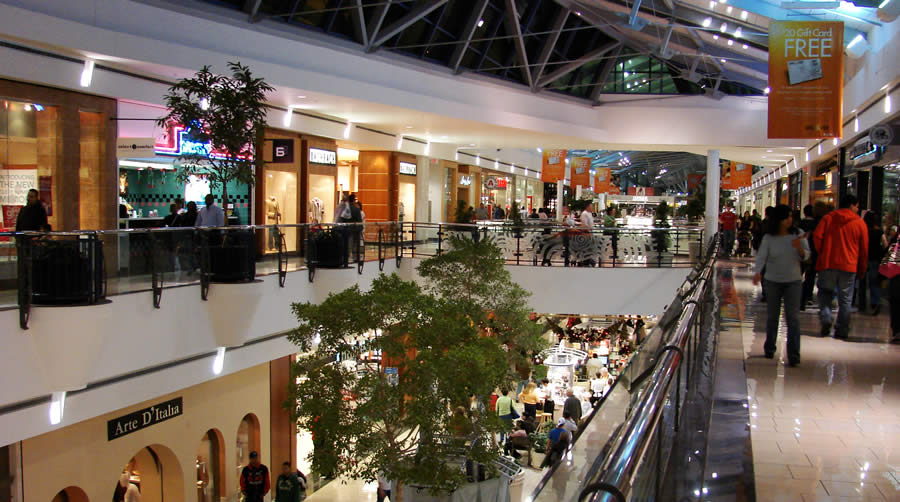 Matin Azizi-Yarandin had reportedly been planning to carry out the mass shooting at a mall in Plano, Texas, The Straits Times reported. Azizi-Yarand had already sent out nearly two-thousand dollars to purchase weapons and tactical gear and was trying to recruit others to join him in the horrific plot, authorities said.

Azizi-Yarand began communicating online with a “confidential human source” from the FBI in December 2017 about traveling to the U.S. to commit an attack, according to law enforcement. He also reportedly wrote a “Message to America,” which tried to defend his plot.

“Look at all the other lone wolves. What training did they have yet they simply killed the kuffar?”Azizi-Yarand told the FBI source. (Kuffar is Arabic for “disbelievers.”) “The brothers in Europe and the brother in New York? Had no military training. It’s not about numbers; it’s about getting a message across to these taghut (“idolatrous”) countries. It’s dangerous to akhi (“my brother”) we have to be careful some have gotten arrested. So we good, brother?” Azizi-Yarand explained to the FBI source.

Currently, Azizi-Yarand is only being charged under Texas state law, although the FBI and a Joint Terrorism Task force conducted the investigation that led to his arrest.

If convicted, he faces life in prison for criminal solicitation of capital murder and faces 1o years for making a terroristic threat, NBC 5 reported.

Matin Azizi-Yarandin’s bond has been set at $3 million.