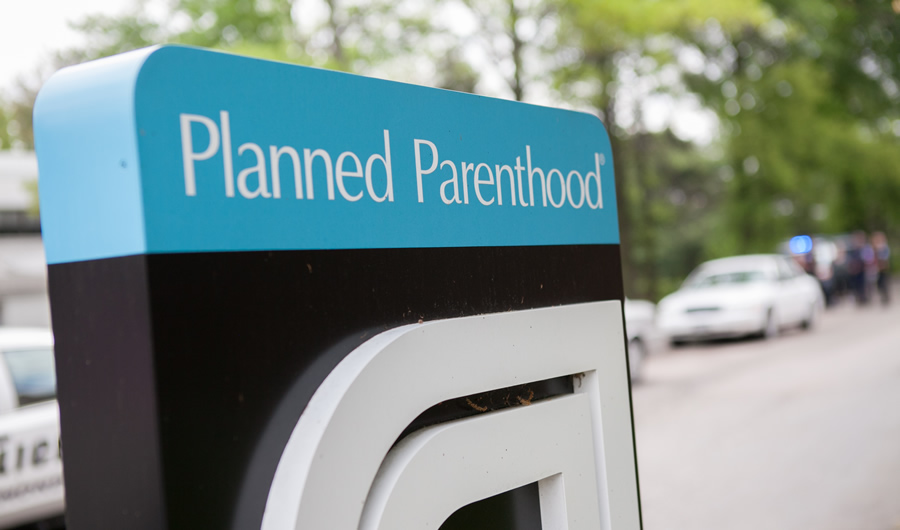 “Undercover video plainly showed Planned Parenthood admitting to morally bankrupt and unlawful conduct, including violations of federal law by manipulating the timing and methods of abortions to obtain fetal tissue for their own research,” Texas Attorney General Ken Paxton said in the statement.

“Planned Parenthood is not a ‘qualified’ provider under the Medicaid Act, and it should not receive public funding through the Medicaid program,” Paxton continued.

The ruling reverses an earlier appellate ruling that had blocked Texas from enforcing the state’s ban, Fox News reported Tuesday. The Texas Health and Human Services Commission announced in 2015 that it intended to end its Medicaid provider agreements with five different Planned Parenthood groups, according to CourtHouse News.

Planned Parenthood said the videos were deceptively edited and sued both Daleiden and his organization, the Center for Medical Progress, in March 2016.

Texas officials said in 2017 that Planned Parenthood clinicians had expressed “willingness” to profit from the alleged fetal tissue deals shown in Daleiden’s videos.

Planned Parenthood called the ruling “a blatantly political attack that will jeopardize critical health care access for Texans with low incomes during a global pandemic,” according to CourtHouse News.

“The governor wants to control where you can get family planning and sexual health care — once again, political ideology is driving health care policy, resulting in reduced access to care,” said Planned Parenthood South Texas President and CEO Jeffrey Hons said in a Monday statement. “All Texans, regardless of income, deserve access to quality, affordable health care and the ability to choose their own provider.”

Daleiden said in a statement that Texas cited his undercover videos “as the basis for terminating the Planned Parenthood network from taxpayer subsidies under Medicaid,” emphasizing that the decision confirms that his footage shows “accurate and reliable evidence of serious criminality in the abortion industry and fetal trafficking enterprises.”

“The Fifth Circuit has marked a clear path for the federal Health and Human Services Department to eliminate all taxpayer subsidies from the big abortion industry, and for the U.S. Department of Justice to finally enforce the law against anyone involved in commodifying children in the womb,” Daleiden said.

Forcing Planned Parenthood out of the Texas Medicaid program would have a devastating impact on Texans. @GovAbbott knows exactly who he’s hurting — people of color, women, and people with low incomes. https://t.co/pV9kARicb3

Pro-life advocates celebrated the win as a massive win in their fight against the abortion giant.

“Women are just a number for Planned Parenthood, a number that will increase their bottom line no matter what,” former Planned Parenthood employee Abby Johnson said in a statement. “Medicaid funding needs to go to those who need it, not to so-called health clinics who have perfected the practice of abusing the system to the detriment of the very women they claim to serve.”