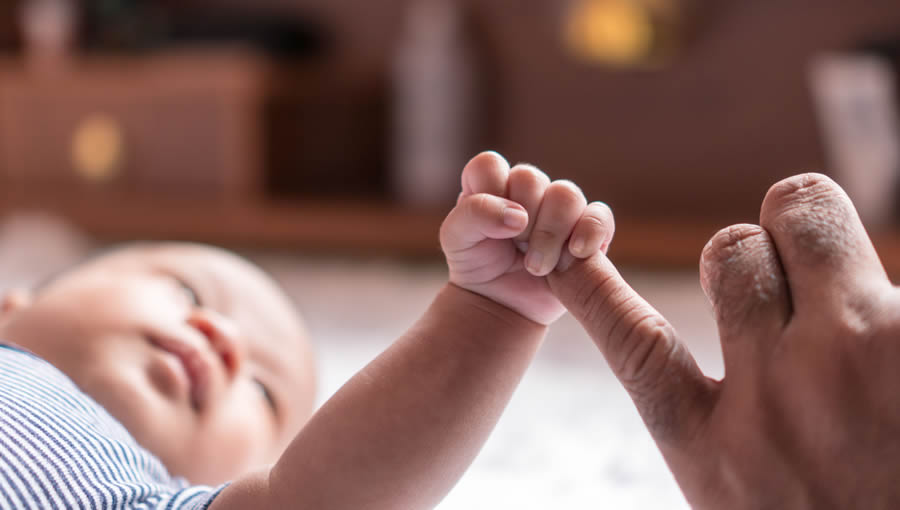 The saying “Elections have consequences” might be a cliché — but it’s true. And those consequences have proven to be a matter of life and death for the unborn in Texas.

Without Trump-Appointed Justices Cert Won’t Have Been Granted

Texas recently passed a law that restricts abortion after a heartbeat has been detected in the unborn child (usually around six weeks). Planned Parenthood sued, and its petition went all the way to the U.S. Supreme Court. The Court rejected Planned Parenthood’s emergency injunction request, and this allowed the Texas law to remain in effect. It has been estimated that over 100 lives are being saved in Texas every day as a result of this law.

While impossible to know, it is most likely that the United States intervening breathed new life and power into this case for the abortionist. The pro-abortion Biden administration ensured this was not the end of the story. Biden promised to use all of the U.S. Department of Justice’s (DOJ) power and resources to go after Texas’s pro-life law. Biden’s DOJ sued over the law, and now it’s up to the U.S. Supreme Court to determine whether the federal government can intervene to block Texas’ law.

This week’s oral arguments concerning the Texas law did not go particularly well for the pro-life side. It’s too soon to tell how the justices will rule, and there’s no guaranteed timeframe for an opinion. So we will have to wait and see, but it does not look promising. The fight at the Supreme Court is one that never should have happened, and it’s a fight that the pro-life side might very well lose.

Some Americans mistakenly think that the president is powerless to do anything about abortion, that pro-life policy can’t get anywhere because of Roe v. Wade. But Texas offered a perfect example of why we need a pro-life president in the Oval Office at all times. We don’t know when various pro-life opportunities, such as Texas’s Heartbeat Act, will come up. But when they do, we need people in office who are committed to being pro-life, not those who fight against pro-life policies.

Personal views, donors, and political party affiliation all play a major role in a president’s approach towards pro-life laws and policies. Another key aspect is personnel. Biden has made sure to fill up his executive agencies — especially powerful ones such as the DOJ and the U.S. Department of Health and Human Services (HHS) — with strong abortion supporters. These people have ensured that the Biden administration will be the most pro-abortion administration in our nation’s history.

At least one of the cases involving Texas’ Heartbeat Act would not have been at the U.S. Supreme Court yesterday if Trump had won. President Trump would have supported Texas in its fight to protect the unborn. If your number one issue is protecting the most vulnerable people in our society — children in the womb— it’s crucial that you cast your ballot for pro-life candidates whenever they are running against candidates who support abortion. Lives depend on it.